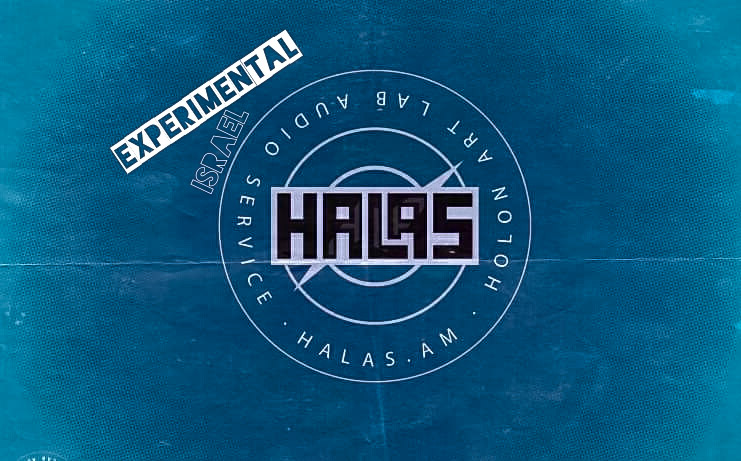 Experimental Israel is an ongoing research project by Dr. Ophir Ilzetzki. In 2016, supported by Mifal Ha'Pais and the Israeli Center for Digital Art, Ilzetzki was commissioned by Daniel Meir and Halas Radio to create an original radiophonic study centred around contemporary Israeli music. As a composer identifying stylistically as experimental, Ilzetzki chose to focus on other Israeli artists who are, in some way, identified with experimentalism. In the two official years of research, Ilzetzki met weekly with prominent figures in the Israeli new music scene - composers, improvisers, sound and multi-media artists. With them, Ilzetzki ruminated in unofficial conversations regarding the main research questions. Yet, Ilzetzki prompted the artists not only to tackle the research questions via interviews, but also artistically; and so, Experimental Israel became one of the most extensive call for new works in Israeli music to date.

The main research questions are: How does experimentalism manifest in its artistic form, and specifically music; does the Israeli experimental practice differ from that practiced abroad, and is it possible to detect a distinct Israeli style? Despite its conclusions, the research does not attempt to suggest definite answers, but to place the opaque and widely used term in a clearer context. Since the early 90s, a bustling new music scene is active in Israel, bringing together artists of different genres. Today, these same musicians have already taken their rightful place in the international music scene, making them a fertile ground for queries such as raised by this research. Accordingly, and seeing the research could serve musicians worldwide, Ilzetzki makes sure to summarise each of its interviews into a short article in English. Each article includes the main focal points of the interview, a chronological reconsideration of the fixed research questions, as well as a look at those added during the course of research. Seeing the Israeli experimental scene is constantly growing, and hence, in flux, this research does not, and truly cannot, have a definite conclusion. Therefore, even after its official course has ended, Ilzetzki continues to add new voices to the research archive, so as to expose and clarify the topic even further. In fact, in its inception, the research was introduced as ongoing, and it is our hope that future researchers will refer to it, and continue its course. Thus, at any given moment in time, the research will serve as an up-to-date 'screen-shot' of the constantly developing Israeli experimental scene.

Experimental Israel is broadcast live from Halas Audio. All interviews, alongside interview summaries, are available in this archive. The programs are also available for download on Spotify.

Experimental Israel was made possible due to the kind support of Mifal HaPais Council for the Culture and Arts, and the Israeli Center for Digital Art. 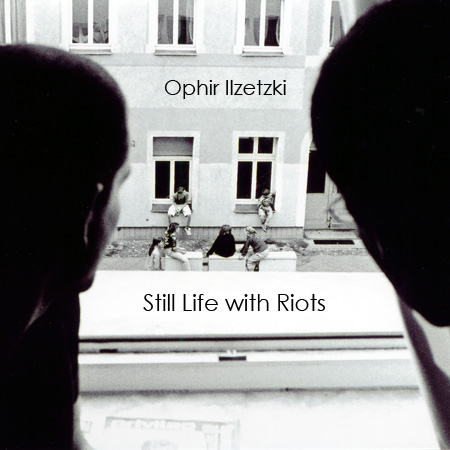 Experimental Israel by Ophir Ilzetzki is licensed under a Creative Commons Attribution-NonCommercial-NoDerivatives 4.0 License.
So far 0 comments about this album. Add your 10 cents!