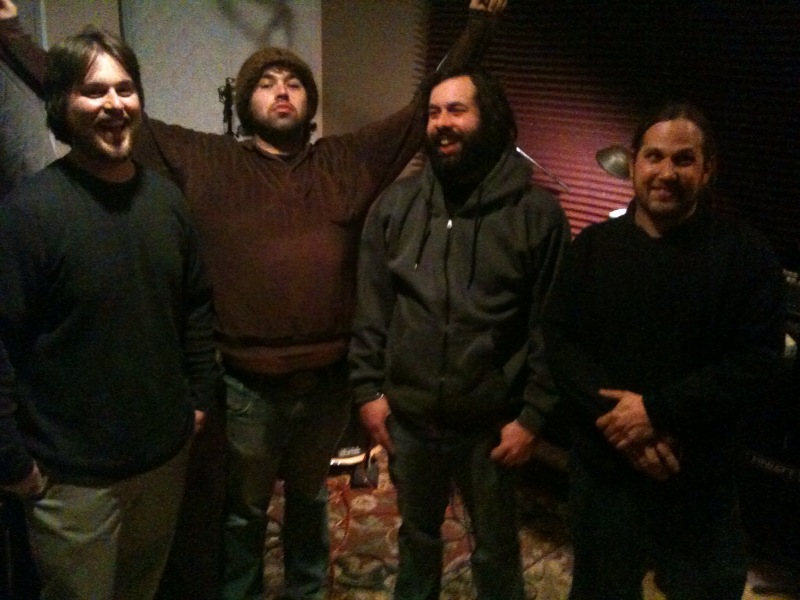 Old pals who mine the fertile wells of the classic rock. The grooves are slow-burning and good-feeling. The playing is expert and soulful. There are layers of delicious melody tucked in every crevasse.

They've been around since '99 or '00 in some form or another, trolling Jersey, Long Island, or the 5 boroughs. They made their proper debut with their Dear Higgins. recorded in their Jersey kitchen, and it came out back in '06 on Maggadee. They've performed as a quartet, a duo and now most recently a mighty sextet.

In 2008 they dropped a doozy of an album called Zs

Also in 2008 Serious Business has issued Higgins' digital only odds and sods music-buffet Trust in Higgins Vol. 1 and a split 7" with Elephant 6 alum Andy From Denver. 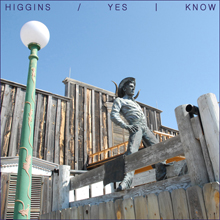 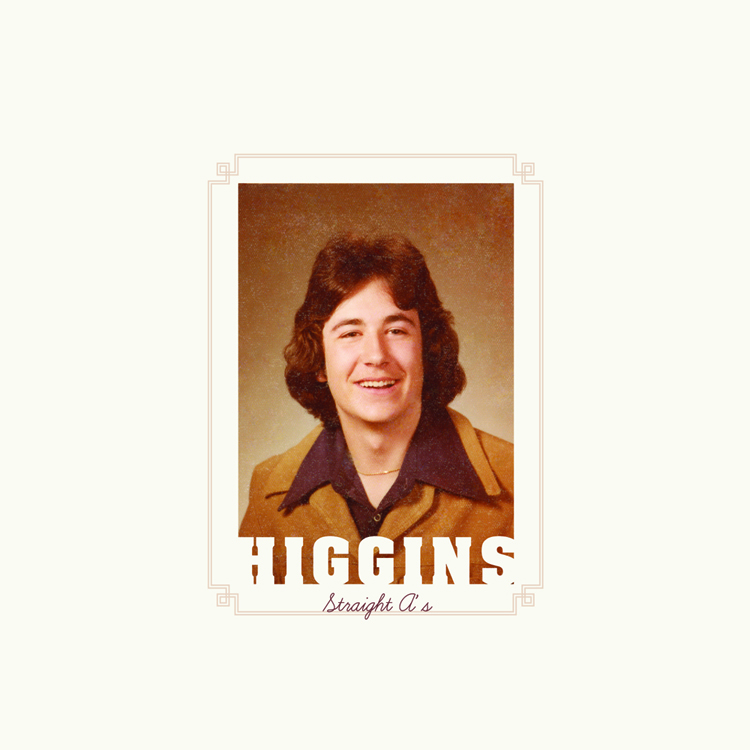 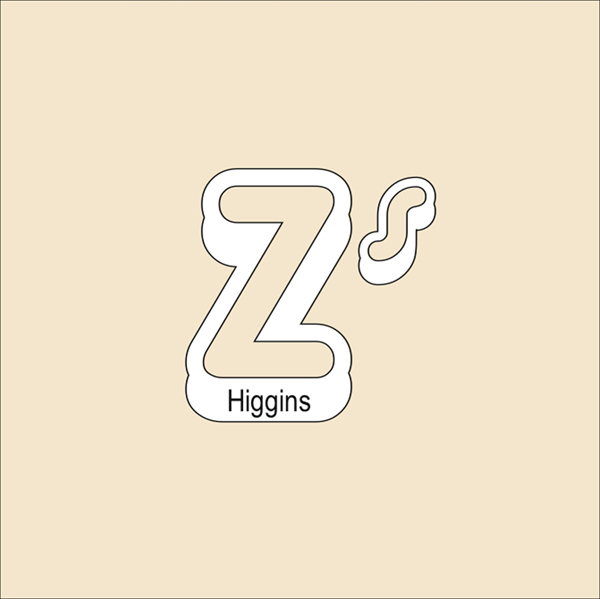