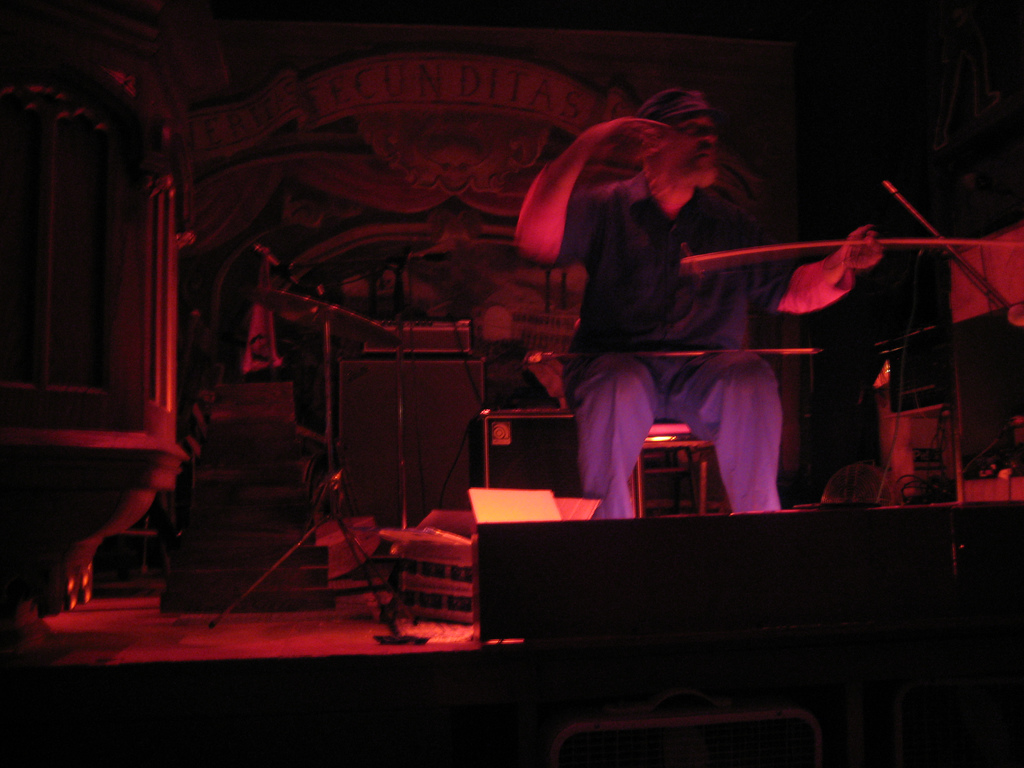 Cooper Moore is a composer-improviser, instrumentalist, designer and builder of musical instruments, and music educator, living and working in New York City. A native of the Piedmont area of the Blue Ridge Mountains of Virginia, Cooper-Moore began studying piano at age eight. Four years later, he was listening to the musics of Thelonius Monk, Charles Mingus, Ornette Coleman, and working on improvisation. He earned a B.A. in Music Education from The Catholic University of America in Washington, D.C. and later studied composition-arranging at the Berklee College of Music in Boston, MA. Moving to New York in 1973, Cooper-Moore leased the five-floor 501 Canal Street building and transformed it into an artist live-in/work space, making possible numerous experimentations between performing and visual artists.

While his attention was focused on piano performance in New York clubs and touring abroad, Cooper-Moore began designing and building musical instruments and played them in collaboration with all kinds of artist at lofts, galleries, artist spaces, museums, and in the streets of New York City.

He has over the years built an extensive instrument collection, using such material as paper, bamboo, metal, wood, and acrylic. He most often performs with his ashimba (a type of xylophone), bass diddly-bow, horizontal hoe-handle harp, three stringed fretless banjo, and electric mouth bow. His instruments have been exhibited at the Thread Waxing Gallery, NYC, and The Goddard Riverside Community Center, NYC.

His performance, A MINDSET, resulting from a Diverse Forums Grant, was presented by Dance Theater Workshop in 1992. This was a work comparing the criminal justice and the social welfare systems in America.

Other noted projects include his collaboration with ecologist and coordinator of the first Earth Day, Sam Love, on their work, Visions of Tomorrow. This show toured one hundred college campuses in 44 states. There was the year long exploration with book and paper artist Susan Share on her Unfolded Worlds, his work with Moving Spirits Dance Theater, and his present collaboration in the experimental improvisational instrumental trio, Triptych Myth.

His teaching and workshop experiences include seven years as a music therapist at the Harlem Interfaith Counseling Service in NYC, and five years at the Wolf Trap Foundation in Virginia where he developed methods for using music to teach subjects in Headstart classrooms. His innovative approaches were recognized by National Headstart which hired him to help reproduce his work across America.

Cooper-Moore has a teaching association with The New School for Social Research, Jazz Department. 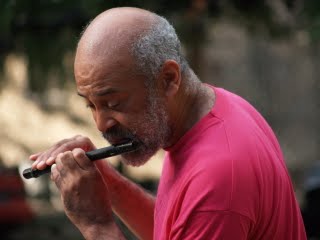 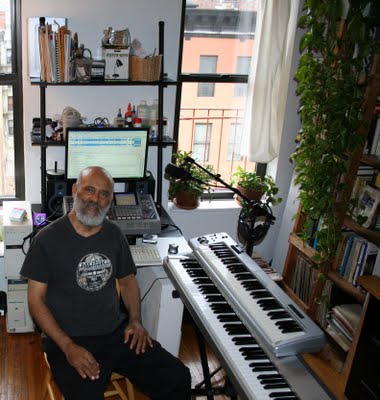 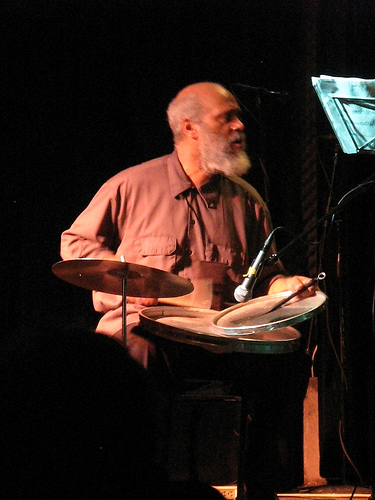 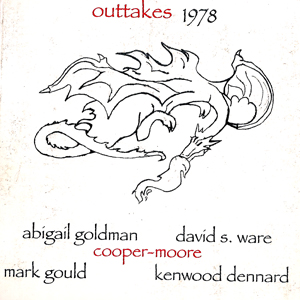 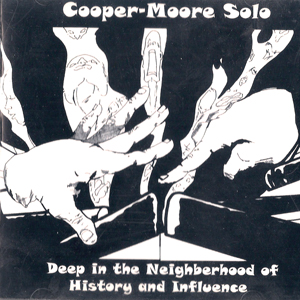