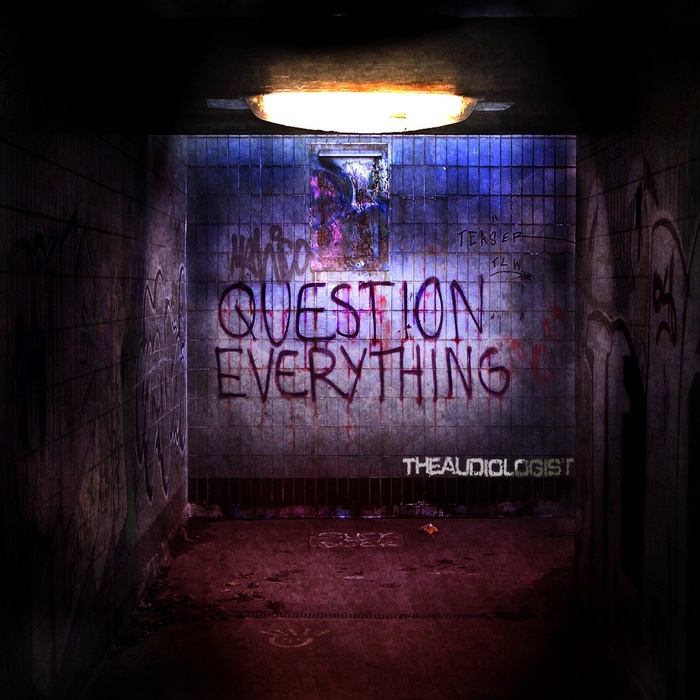 breakbeat, theaudiologist
» LOG IN TO TAG
CURATOR:
Released:May 4th, 2012
GENRES:
Length:01:32:33
Label:Section 27
Producer: A. Paterson
REISSUED Debut album by theAudiologist, glitch-fused electronic music layered with dashes of breakbeat and hiphop. All found samples and loops were squashed, resampled, reordered, crushed and put back together. [THIS VERSION HAS BEEN EXPANDED WITH A BONUS 7 TRACK EP "HOKUSAI"]

Recorded between 2007 and 2009, writing, production and sample degradation by A. Paterson.

Repaired and expanded at Mitoma Industries in 2012.
[MIT-007]
MITOMA INDUSTRIES

Para Lysus by theAudiologist is licensed under a Attribution-NonCommercial-NoDerivatives (aka Music Sharing) 3.0 International License.
Based on a work at http://theaudiologist.bandcamp.com/
Permissions beyond the scope of this license may be available at http://section27netlabel.blogspot.com.