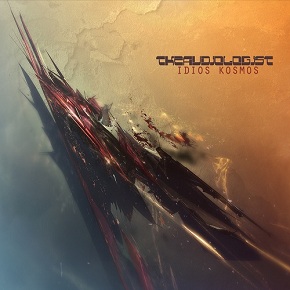 It's been sometime since theAudiologist's "Question Everything", and followup "Ophiuchi" which was released on the EOS netlabel in 2010. In between then and now he has concentrated his efforts as the driving force behind Altered:Carbon and Mitoma, both parallels to his solo work and brilliantly "Idios Kosmos" draws such experience gained in these ventures and applies them to his existing palletes, creating a brilliant "dark vs light" dual atmosphere all over this album.

Melodic elements are the skeletal framework of Idios Kosmos, with splintered glitchy hip-hop beats and hyper-edited effects carrying the listener along for the ride into interstellar landscapes. Also features a remix of "Jinx" originally produced by Nonima, theAudiologist's take on the track nurtures it into more fragile sounding territory, and in return gets remix treatment on "Opasenye", twisting the frailty of the original into an electronic stomper of ever evolving percussion and uplifting synths.

It may have been a while, but hell was it worth it... Welcome back. 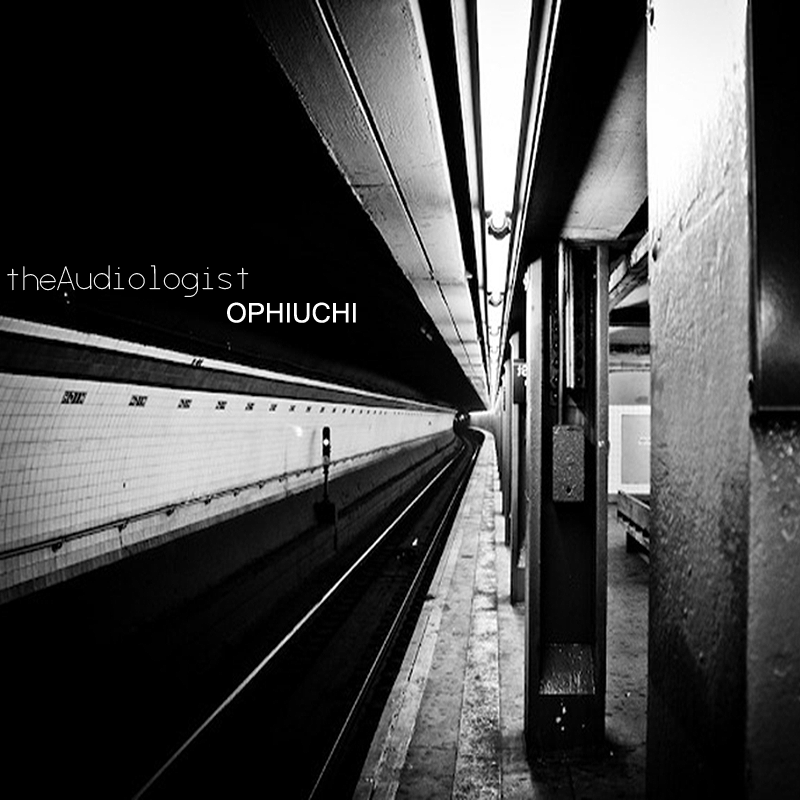 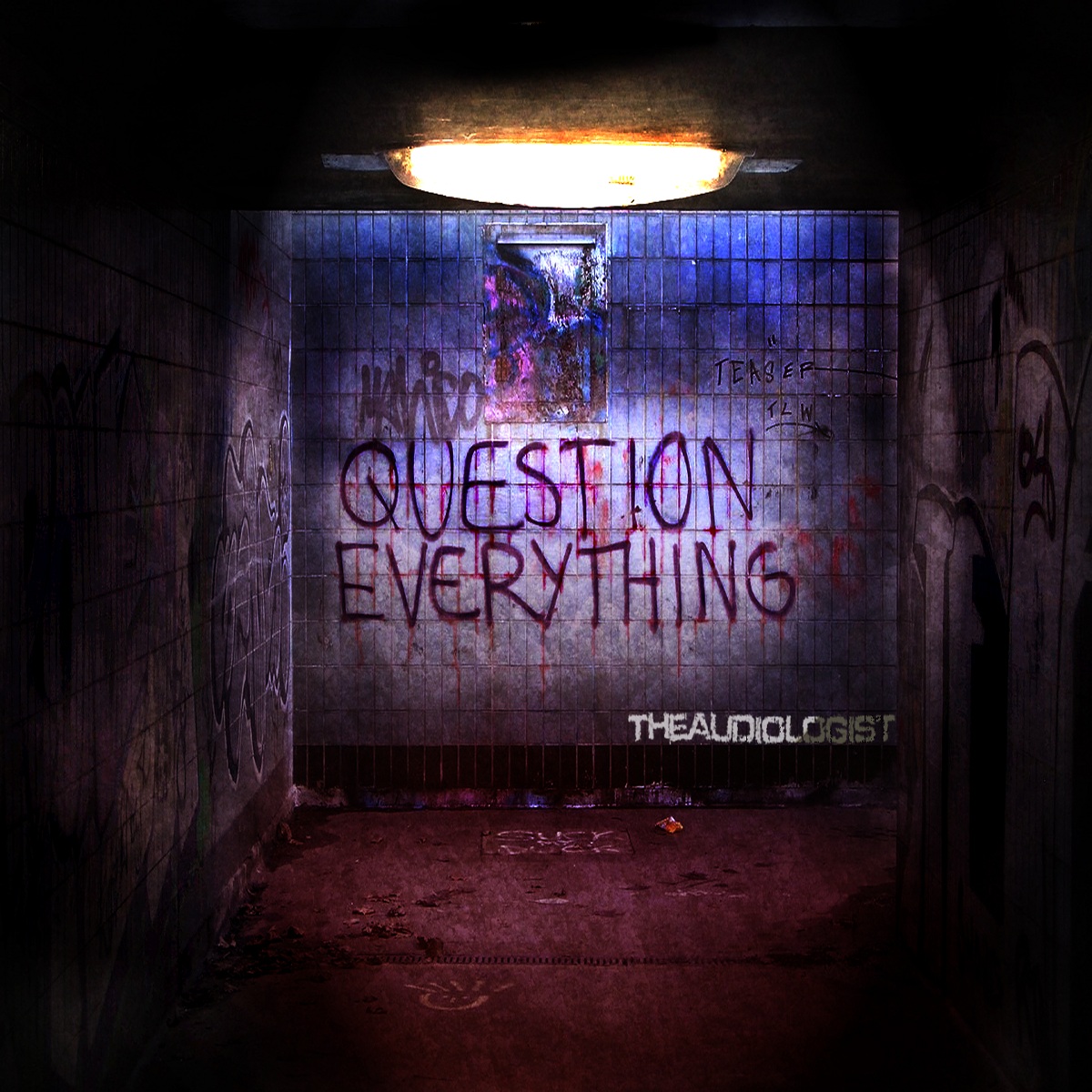 Idios Kosmos by theAudiologist is licensed under a Attribution-NonCommercial-NoDerivatives (aka Music Sharing) 3.0 International License.
So far 0 comments about this album. Add your 10 cents!