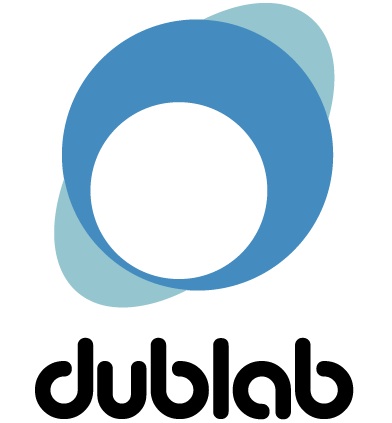 Dublab is a 501(c)3 non-profit music broadcasting internet radio station based in Los Angeles, CA. They have also been involved with art exhibition, film projects, event production, and record releases. Their public broadcast is mostly electronic, noise, ambient, post-punk, and folk music in recorded sessions that are mixed by their DJs and live performances at the dublab studio recorded as "sprout sessions". Twice a year they broadcast live for two weeks to raise funds which is known as their Proton Drive. 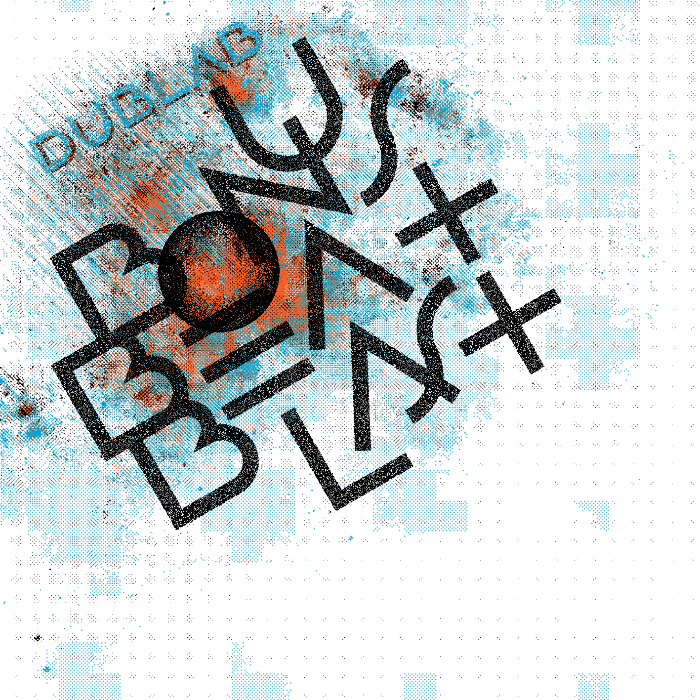 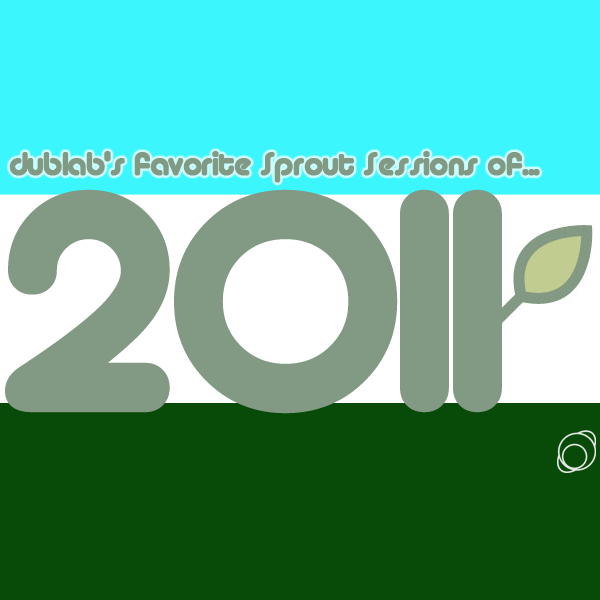 donate to dublab DUBLAB get FLAC