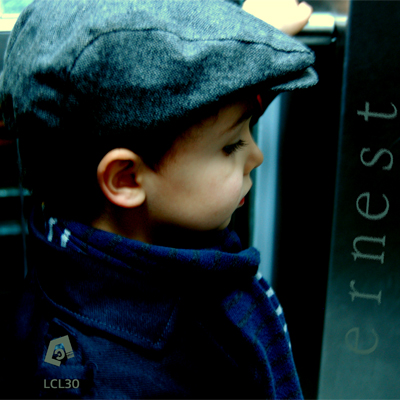 Ernest is Volfoniq first "own" album. After 7 years traveling, meeting and sharing, producing EPs and remixes, the musician lays his famous hat to share with you 11 tracks inspired by his experiences.

A Deluxe WAV version of this album is available on the artist website : http://www.volfoniq.com 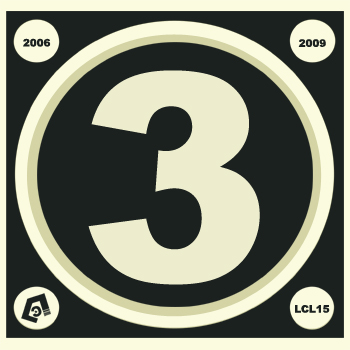 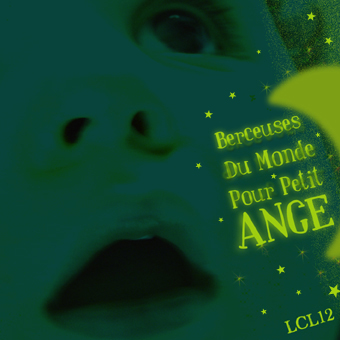 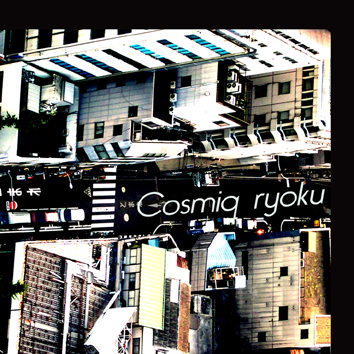 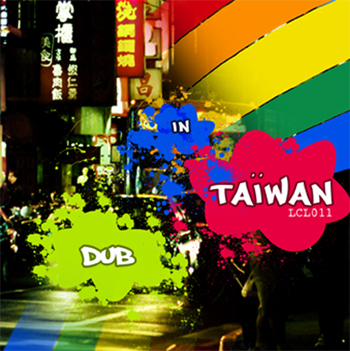 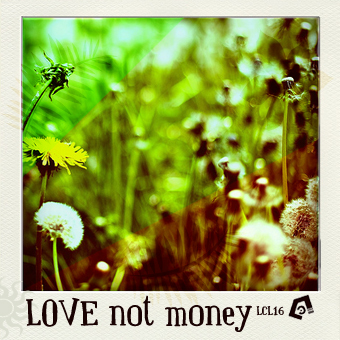 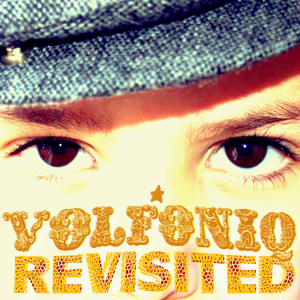 Ernest by Volfoniq is licensed under a Attribution-NonCommercial-NoDerivatives (aka Music Sharing) 3.0 International License.
For more permissions:
contact artist

Volfoniq online shop - Buy the WAV edition
So far 2 comments about this album. Add your 10 cents!