You came this way: Home > UV Protection > Consumer Material > When I Find You


When I Find You by UV Protection 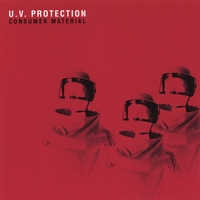 » VIEW ALL“When I Find You” Fans

When I Find You by UV Protection is licensed under a Attribution-NonCommercial-NoDerivatives (aka Music Sharing) 3.0 International License.