You came this way: Home > Curator: Living Myth > Trance And The Arcade > Survival In Infinity


Survival In Infinity by Trance And The Arcade 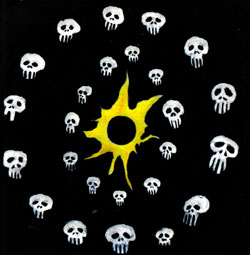 FULL ALBUM NOW ON BANDCAMP, GET IT HERE:
http://livingmyth.bandcamp.com/album/survival-in-infinity

Trance And The Arcade - Survival In Infinity (Mass Particles 7 ) CD

Chuck Bettis - electronics
special guest: Mick Barr - guitar
This is the sophomore release by Bettis under the T.A.T.A. moniker which features two collaboration tracks with Mick Barr and a track dedicated to Daniel Higgs. This release is a further investigation into the realms of extreme frequencies and mind bending acrobatics that will leave you wondering if you are living in the future or the past but ultimately awaken you to the here and now.
artwork by Chuck Bettis
ltd to 500
----

all tracks recorded on to 4-track between 1999-2000 by The T.A.T.A.
transferring / mixing assistance by Guy Picciotto
mastered at the Mad Lab by Jerry Lim
all music by The T.A.T.A. (except "Singalism" by The T.A.T.A. and Mick Barr)
copyright and produced by Mental Soundtracks
all art and back photo by Chuck Bettis
layout by Joe Lally

Thanks to all whom contributed to the compositions (voluntarily and involuntarily!) 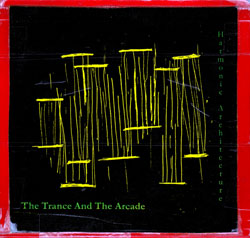 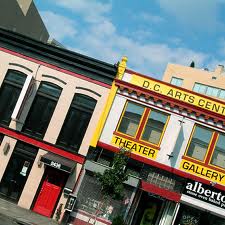 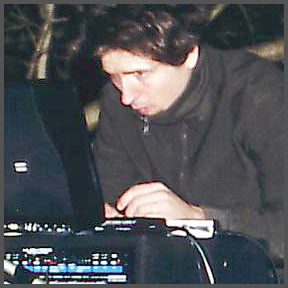 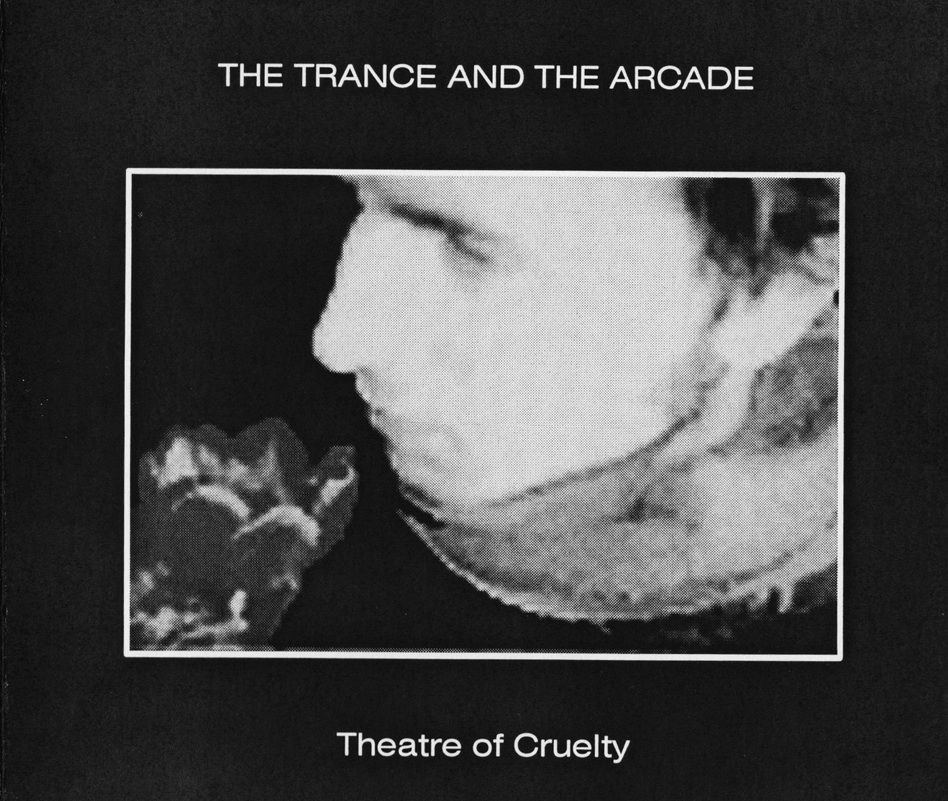 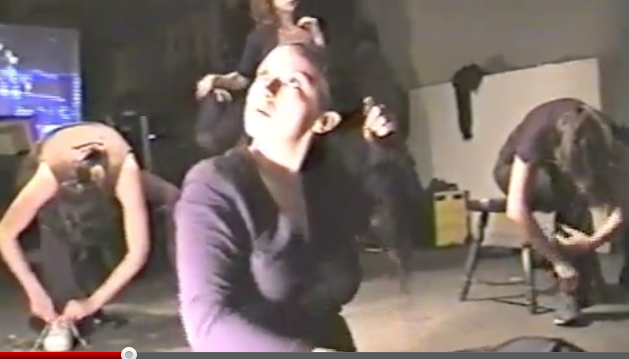 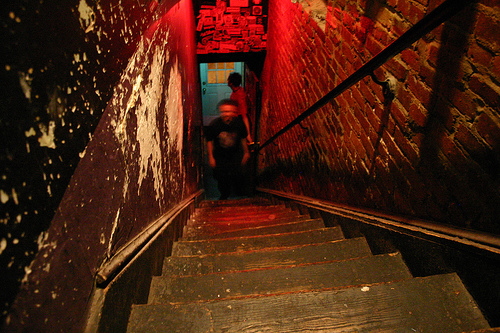 Survival In Infinity by Trance And The Arcade is licensed under a Attribution-Noncommercial-Share Alike 3.0 United States License.
For more permissions:
contact artist