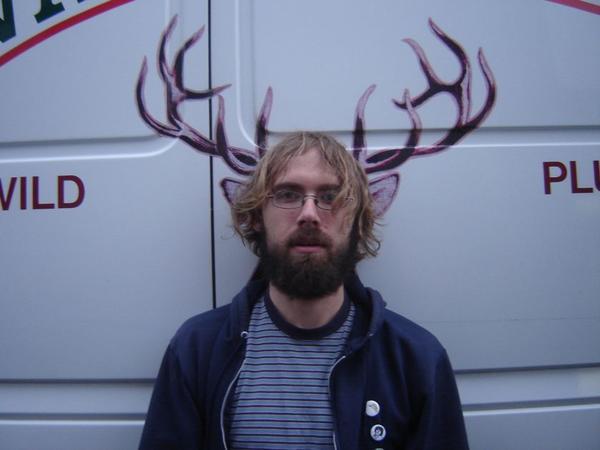 Ryan Jewell is an experimental percussionist and composer from Columbus, Ohio. His extensive list of collaborators includes C Spencer Yeh, Tatsuya Nakatani and Greg Kelley. He played a solo set at WFMU in July 2008 that featured a snare (but no sticks), and Emergen-C in a bowl of water. He also performed with Psychedelic Horseshit on Brian Turner's show in December 2007. 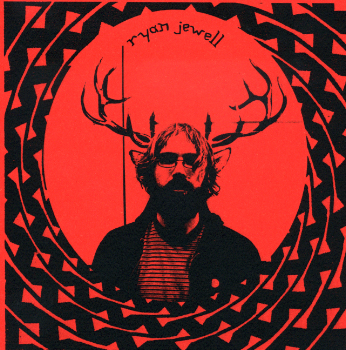 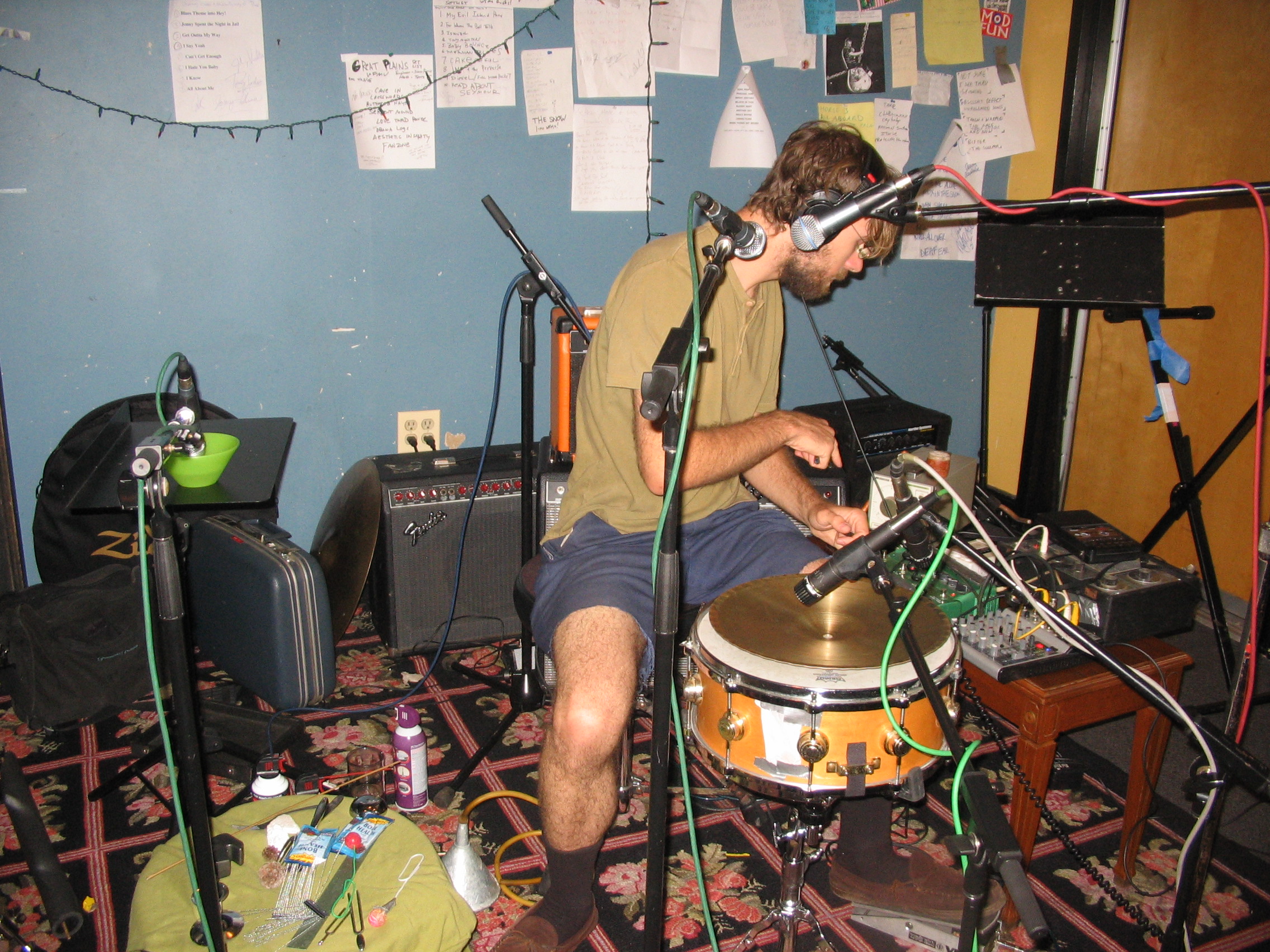