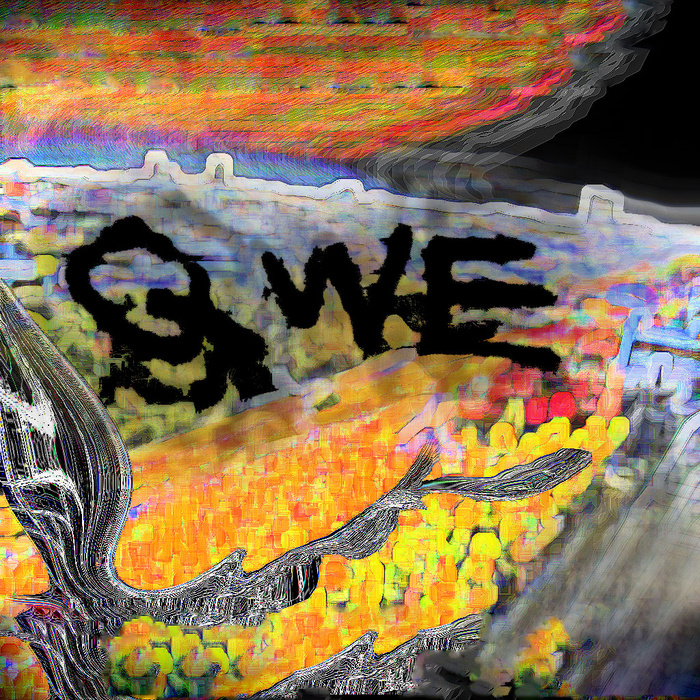 There will eventually be a physical CDr version of this album. Each CD will have unique packaging and contain an extra track at the end unique to that specific copy (tracks vary mostly between 1 and 3 minutes in length) - you cannot buy this through Bandcamp, but if you would like a copy you can email ( theqwe@gmail.com ) to obtain one.

Most of these were recorded and uploaded as 32bit 48khz, but some were recorded at 16bit 44.1khz. "Guitar Rain" is somewhat of a trans-code from mp3 as the original file is gone.