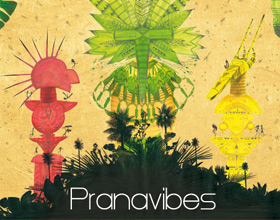 In 2013, the band recorded its first EP of 4 tracks and started to appear in concerts at festivals in France.

In January 2016 is released "Explorations", the first complete album of Pranavibes, 12 tracks with different atmospheres including some rock, electronica and drum&bass music. They also bring some new instruments such as the handpan. 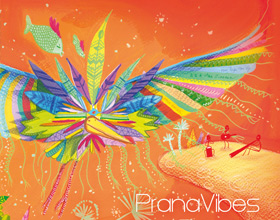 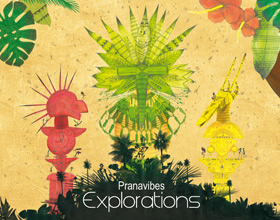