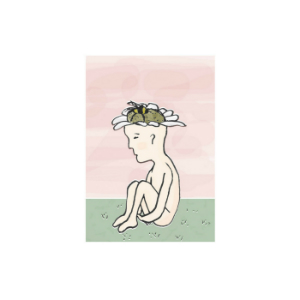 Pachyderm is an indie/psych group from Pittsburgh, PA. The band was formed in 2012 when a few longtime friends and high school classmates got together in a basement to cover their favorite songs. As the band grew and evolved they traded covers for original music and began to develop a live improvisational chemistry that would come to define their sound. They released their debut self-titled EP in January 2015, a blues and garage-rock influenced set that compiles four highlights from the band's early material. After the EP’s release, the band took a drastic sonic turn, opting for more lush, mellow, and psychedelic textures. This approach culminated in their first full-length album Live at the Fillmore, released in August of 2016. Learn more about Pachyderm at pachydermband.bandcamp.com/ and www.facebook.com/pachydermband/. 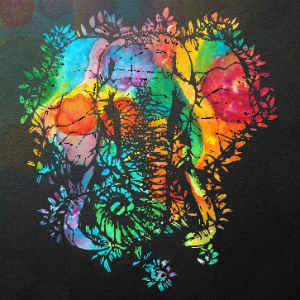