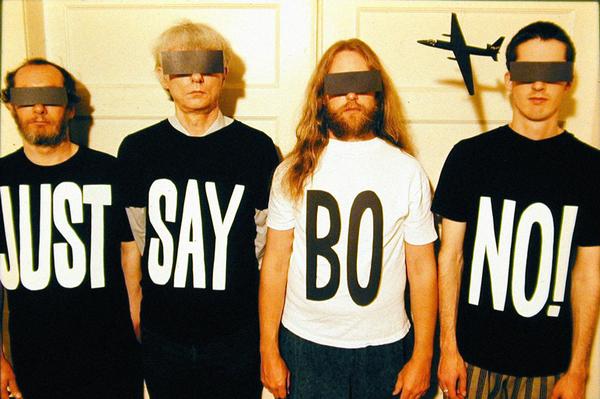 It's missing the point to say that Negativland helped pioneer what John Oswald later coined "plunderphonics". Mark Hosler, one of the group's founding members, is the first to say that "Copying has gone on in art and music throughout the ages". Copyright reformers Digital Freedom recently brought him to DC to lobby that point before congress, and you can read the whole transcript here.

Negativland has been around since the late 70s, and the collective continues to produce an array of entertaining, thought-provoking artistic works. The elusive Weatherman maintains a fascinating webpage of field recordings, home videos, and baby room monitors here. Don Joyce has been doing his radio show, Over The Edge, on Berkeley's Pacifica station KPFA since 1981, and encourages you to call in some time to join the mix. Following the group's legal battles in the early 90s, the group has been active in copyright reform especially in regards to fair use, helping Creative Commons develop its Sampling license. They've adeptly transformed their legal troubles into more artwork. The "Gimme The Mermaid" video is a reaction to lawsuits from the U2/SST fiasco, with samples from all parties. Also check out Hosler's account of its creation from his talk at the New School that Liz posted on this blog a couple years ago. (-via Jason Sigal at WFMU's Beware of the Blog)

(photo from the collective's Myspace)

»
» Mark Hosler presentation at the new School
» Negativland on Myspace 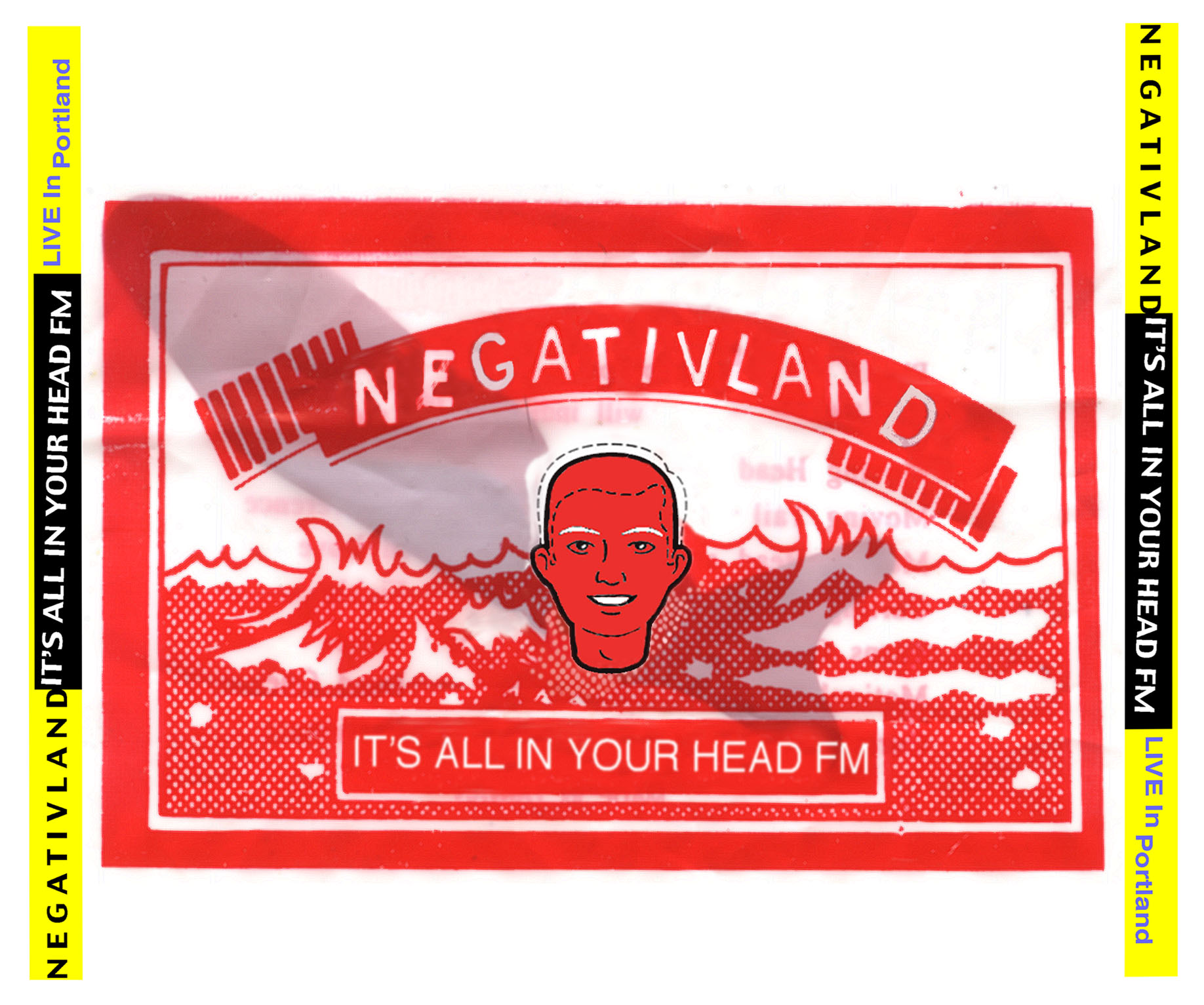 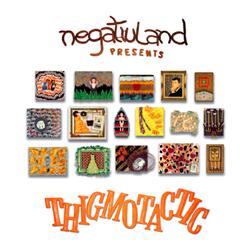