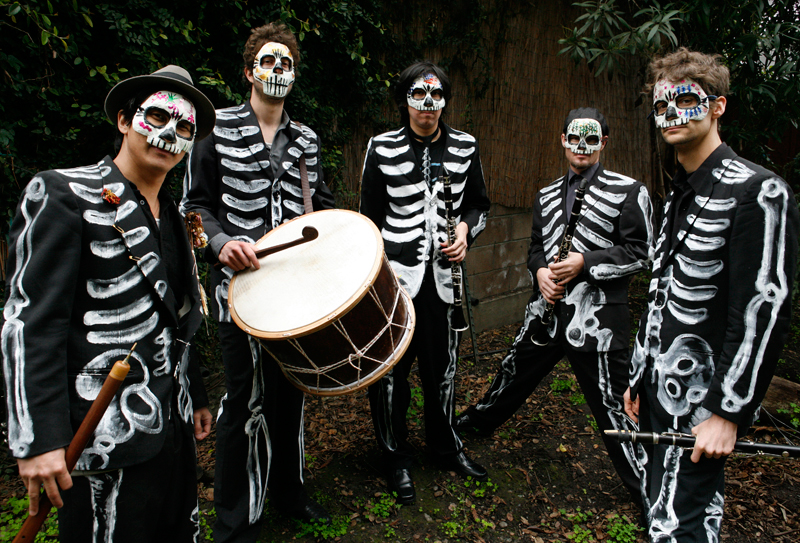 MWE put a modern and eclectic twist on Turkish and Balkan folk music. As a six member acoustic wind ensemble, MWE plays traditional songs with the rarely paired clarinet and the double-reeded zurna.  Add three clarinets, some dumbek, some riqq, and a Davul, a shoulder slung marching drum, and you’re about the closest to heavy metal you can get without amplification.

Their shows are loud, wild and raucous affairs known for drawing entire audiences on their feet in one song or less. 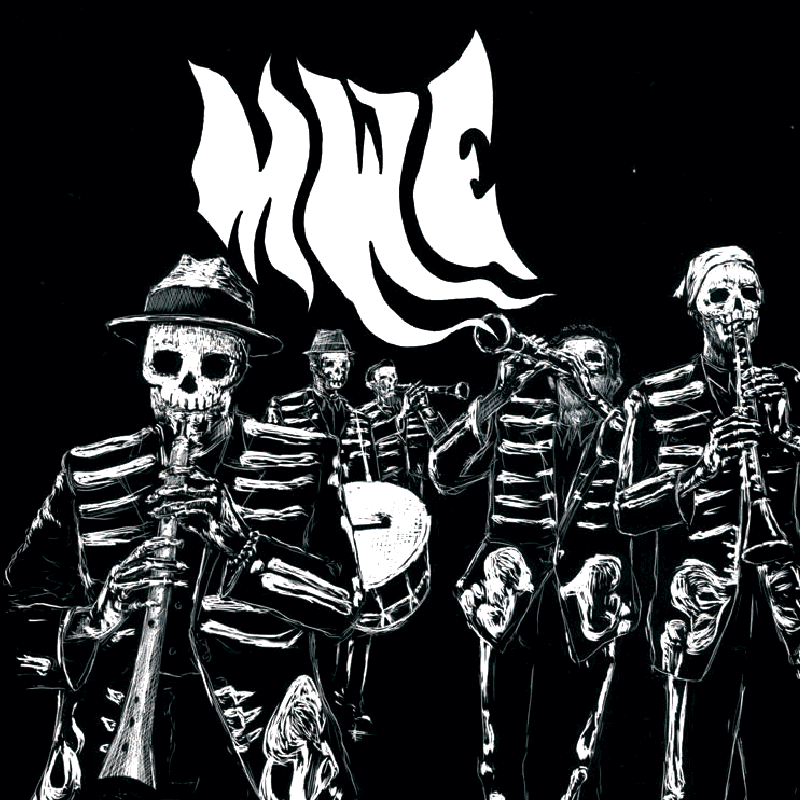 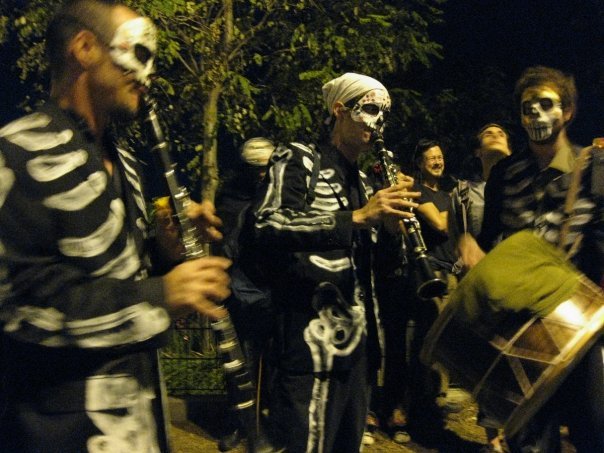