An Impalement in Three Acts by Lezet 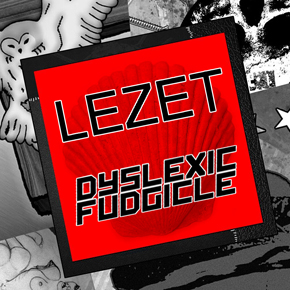 Dyslexic Fudgicle is an experimental metal band currently based in Providence, RI USA. They have since changed their name to "DRUSLAN." However, due to the age of some of the material in this recording, the band chose to release it "posthumously" under the Dyslexic Fudgicle name. "Sourpuss" includes re-worked or unreleased material from the songs "Sourpuss the Larceny Owl," "Jagermonster" and "Osiris" (2005).

An Impalement in Three Acts by Lezet is licensed under a Creative Commons Attribution-NonCommercial-NoDerivatives 4.0 License.
Based on a work at http://df2011.bandcamp.com