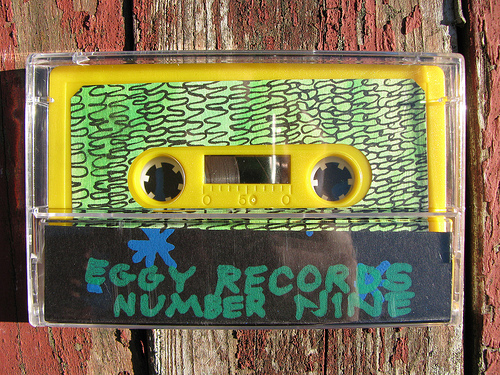 drums, bass, and some guitars originally recorded 9/26/2008 in a New Jersey basement with Matt’s equipment, except for “Kill Me” and “Superfish” which were recorded at Beautyrock Studios in Queens NY by Dan Hewitt on Saturday 6/20/2009. Everything else recorded and mixed sporadically in Jason’s apartment. Except that last thing.