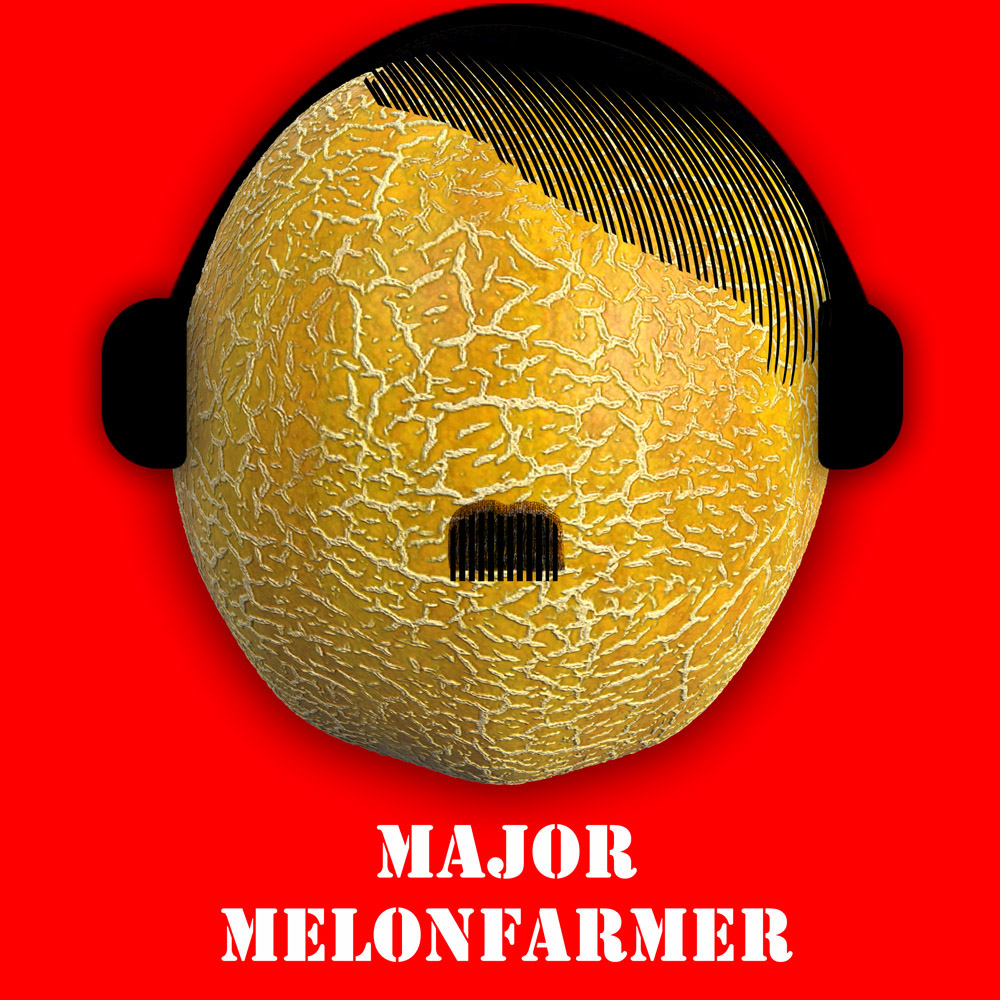 Listeners of a certain age will immediately recognize the "Ad Lib"ing vehicle, but I take this parody out for a very different spin here. My arrangement / performance is 100% original; my lyrics are 180-degrees in an opposite direction across the Hudson River. While their cute NYC boy was "the most" from coast to coast, this clueless dude in Joizy is the least of the least from west to east.

Been a while since I've produced so many layers for a piece, and I find the effort is always as personally rewarding as it is tedious. Pleased with some of the music phrases I created for the horns (and word phrases for the horn-dawg), and hope something here pleases you as well. xxxooo

Performed, recorded, arranged and produced with lyrics by Kathleen Martin. Parody based on melody of Ad Libs' "Boy from NYC." Graphic art concept and design by JT Lindroos.

Major Melon Farmer (Airing Off the Side of Caution)

[Similarity to any person living (yet dead inside) is no coincidence]

Of a major melon farmer in Jersey City

Of a major melon farmer in Jersey City

His form is free of diversity

It really bites, it's just not right

Ewww what an ego from Newark to Oswego!

He calls the shots across megawatts [Refrain]

He thinks he's hip, but he's a dip

Who's traveling on a petty power trip

It's such a shame he shirks all blame

And breaks the rules to always win the game

Ewww what an ego! He's no one's true amigo

When in the grip of his power trip

To build a vanity Hall

For disclosing his full Monty

Entertaining none at all. ("Tell me whyyyyy you're so vain!") [Refrain]

He's such a troll. He has no soul.

Wouldn't touch him with a 10-foot pole

'Cause his birthday suit is LOL hirsute

Ewww what an ego from Brooklyn to Oswego!

He has no taste, an airwaves waste [Over the Refrain]

He is the least

From west to east.

At play or work.

He's such a putz!