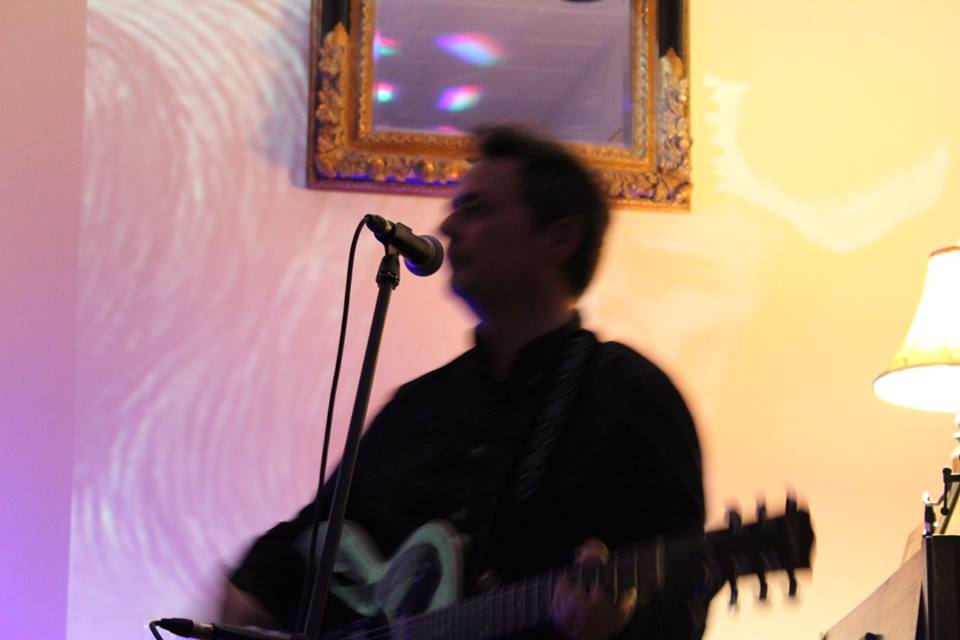 PLANET WARDO is the project name of the collective recordings by Canadian singer-songwriter Jamie Ward. Born in Toronto, Ontario in 1975 he immersed himself in music at a young age and after studying compostion at the Royal Conservatory of Music decided to shift his focus solely on songwriting. Heavily influenced by the songwriters and producers of the 1960's, he has created a broad range of musical soundscapes from his earlier alias Uncle Neptune all the way to his current work under the PLANET WARDO moniker. Having never performed live up until only a few years ago, he has primarily been releasing music online building a slow but steady following of listeners with the aid of key supporters like Oddio Overplay, Lee Rosevere and Bob Wiseman. 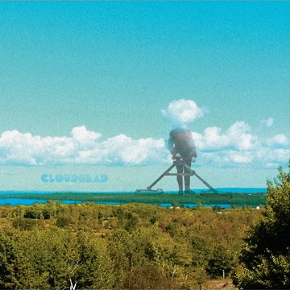 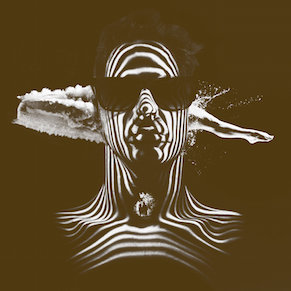 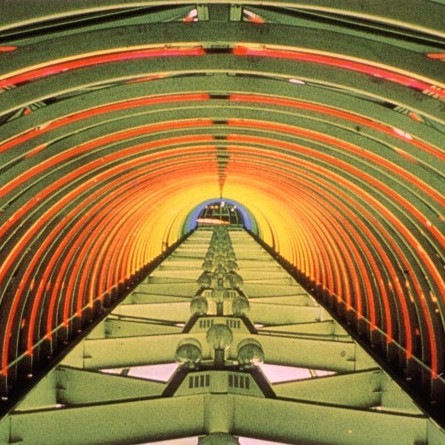 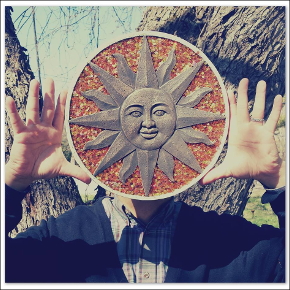 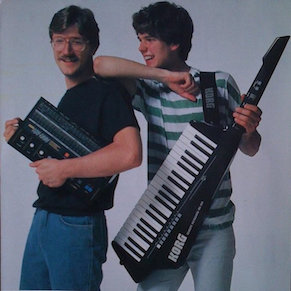 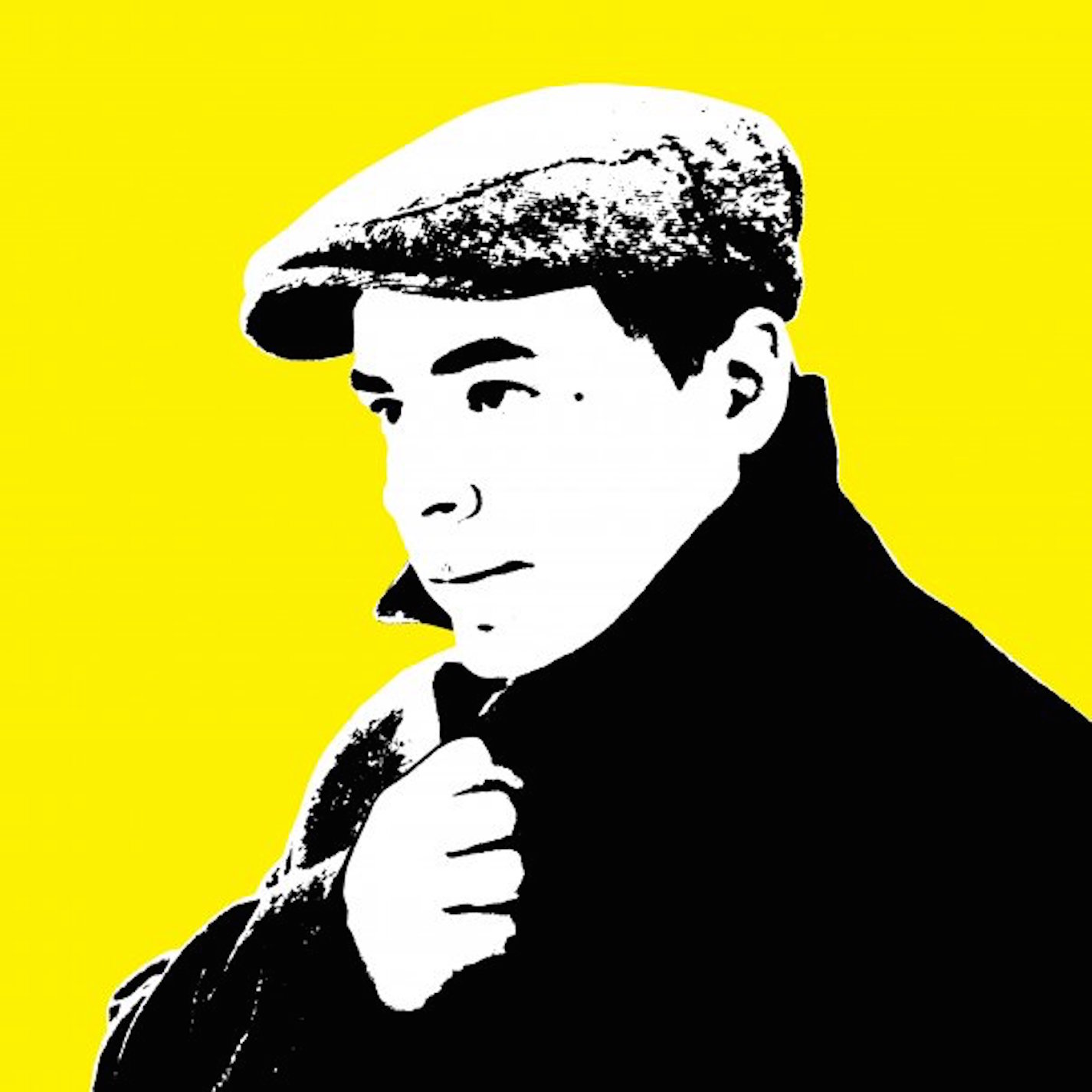 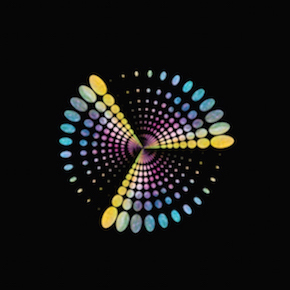