Who by Edith Frost 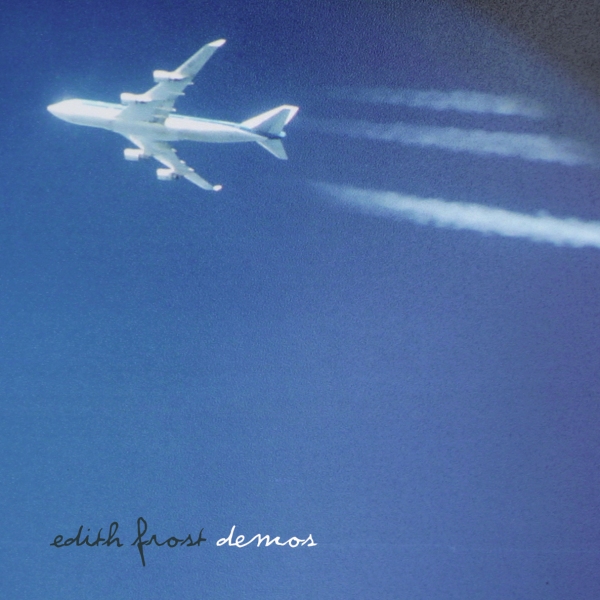 All songs written and (c) by Edith Frost /
(p) Marfa Music (BMI) except where indicated.

You're now holding in your digital hands some of the original sounds that have wafted from the home studio of Edith Frost over the last decade. Before the acclaimed albums Wonder Wonder, Telescopic, and Calling Over Time were rendered, this was Edith's sound, lonesome and unadorned.

It's always been a pleasure making records with Edith, and her demos have been a big part of the pleasure. The process of imagining finished productions begins with playing Edith's original versions over and over again. The final versions are always a surprise, but as long as they retain something of the demos' organic, spaced grace, we know that what we've got is pure Edith. Still, it's often seemed a shame that we couldn't just put out the demos (and in the case of the song "Calling Over Time," we just went ahead and did), so there's real satisfaction for me in listening to this collection. The songs here show that all Edith ever really needs is a guitar - with very little else, perhaps just another harmony vocal or two, she shines luminously.

The collection ends with a pair of cover tunes, unexplored but fertile territory in the Edith Frost discography. Country, blues and old-timey are all part of the foundation of her own musical blend, and hearing Edith sing these old songs is always transcendent, she always makes them her own. A record of all cover tunes has always seemed an appealing prospect - if it weren't for the so many great original Frost songs to record. And some of the best of these can be found here - some in markedly different versions.

For fans of Edith's voice, this is an exciting new way to hear some old favorites. And for me, it's a great reminder not just of records already made, but of records yet to come. Edith, send me a new batch to listen to, would you? - Rian Murphy, Drag City Inc.

Who by Edith Frost is licensed under a Attribution-Noncommercial-Share Alike 3.0 United States License.