Fear No Love by Bob Ostertag 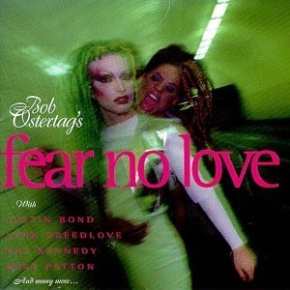 1995 press release from the Avant label:

Avant is proud to announce the release of Bob Ostertag's FEAR NO LOVE. In a radical departure for the composer, winner of a 1995 NEA Composers Fellowship for contemporary music, FEAR NO LOVE features fierce groove-based dance songs. This is funk, but warped through a sensibility honed in fifteen years at the forefront of the avant-garde.

Ostertag has assembled an unlikely and dazzling group of collaborators for FEAR NO LOVE, from rock star Mike Patton (Faith No More) to British guitar pioneer Fred Frith to underground luminaries of San Francisco's queer scene.

Vocalists include Lynn Breedlove of the scandalous hard-core dyke band Tribe 8; legendary chanteuse and performance diva Justin Bond; Raz Kennedy of Bobbie McFerrin's Voicestra and session superman with Kenny Loggins and many others; and Christian Huygen of the pop trio Absolut Manpussy.

FEAR NO LOVE is a disc that pushes all the limits. Almost every track defines its own genre. "The Man in the Blue Slip" is a dance/industrial/gender-fuk/domination-submission love duet. "Not Your Girl" goes in a new-jack-swing/R&B/talking-blues direction. And "Positive", an HIV+/ambient/techno/soul tour de force, may be the first true love ballad of the age of AIDS.

Ostertag's previous work has ranged from All the Rage, written for the Kronos Quartet and premiered at Lincoln Center, to his ground-breaking outside jazz ensemble Say No More, to his solo recordings and collaborations with John Zorn and Fred Frith. FEAR NO LOVE explores even newer terrain. With sharp and edgy queer lyrics, a wide-ranging pop eclecticism, and fierce grooves, FEAR NO LOVE will shake up the dance floor -- and more. 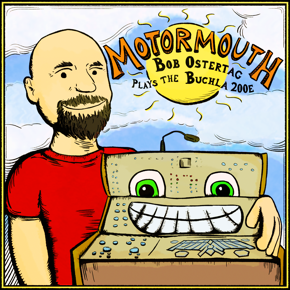 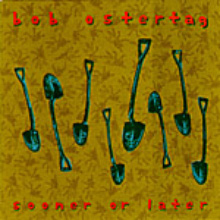 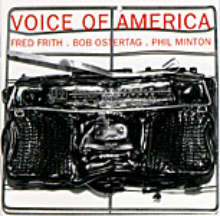 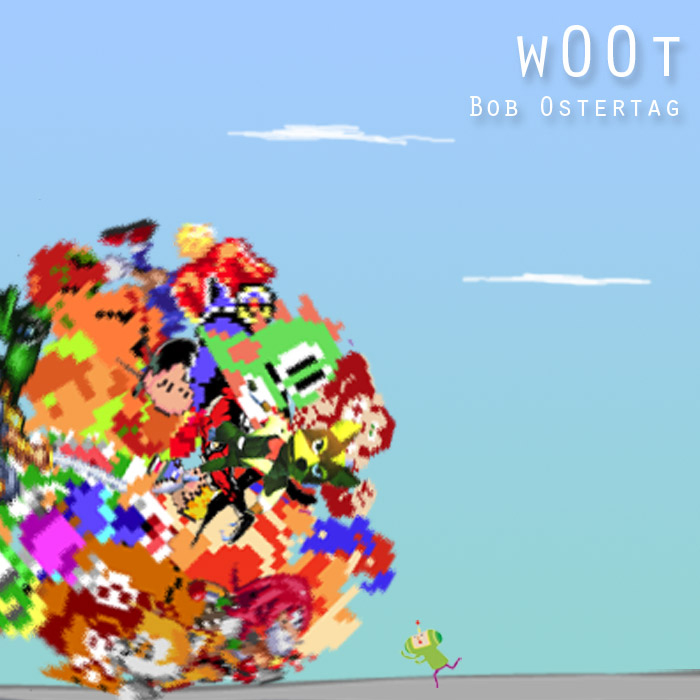 Fear No Love by Bob Ostertag is licensed under a Attribution-NonCommercial 3.0 International License.
So far 0 comments about this album. Add your 10 cents!