You came this way: Home > Útidúr 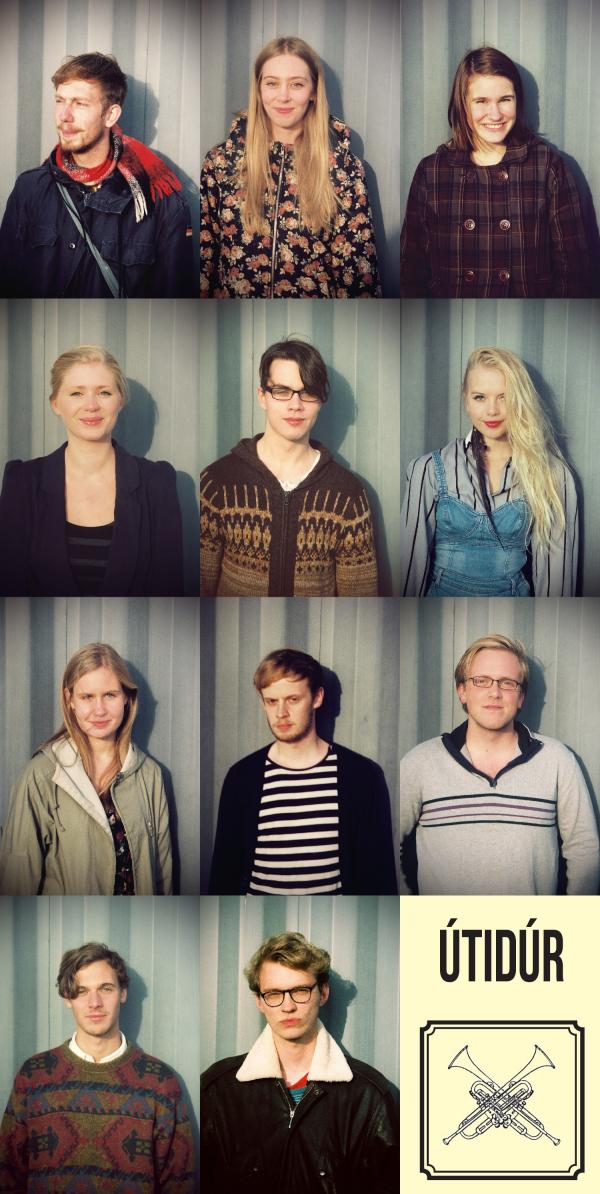 Útidúr (pronounced: ooh! - detour) is a relatively dirty dozen that has been creating a buzz like an army of bumblebees with their spicy concoction of joyous and ambitious indie-pop with a dramatic streak. Although this charismatic crew is quite (midnight) sunny in attitude they also know their way through darker waters. Trace elements of Angelo Badalamenti, Beirut, Calexico and Ennio Morricone can also be found in their system so fans of these should expose themselves to Útidúr in any way they deem appropriate.

Shifting between the sparse and the cataclysmic with groove-infested ease, this is one twelve-some that is able to seize attention like an earthquake and then sweep you off your feet like a tornado. Mostly though, they seduce you softly and surely until you realize your stuck in their web, you might even be tricked to feel like you've always been part of them. From then on you are at their blissful mercy. To find out if this rings true check out this colorful consortium.

Formed by guitarist/singer Gunnar, keyboardist Kristinn Roach & singer Rakel, Útidúr started churning out multifaceted songwriting that soon chain-reacted the project to mushroom into a twelve strong wild bunch. The full posse now includes players of double bass, drums, trumpet, violins, a second guitar and an accordion. The band has honed their craft for a while and began playing at various venues in downtown Reykjavík in late summer of 2009. 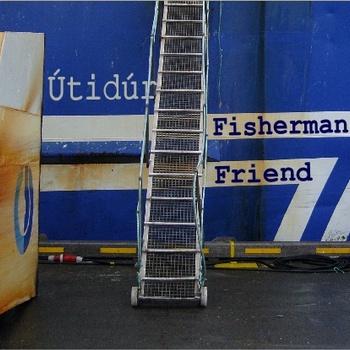