You came this way: Home > sirqueue > WWW > The Second Homecoming


The Second Homecoming by sirqueue 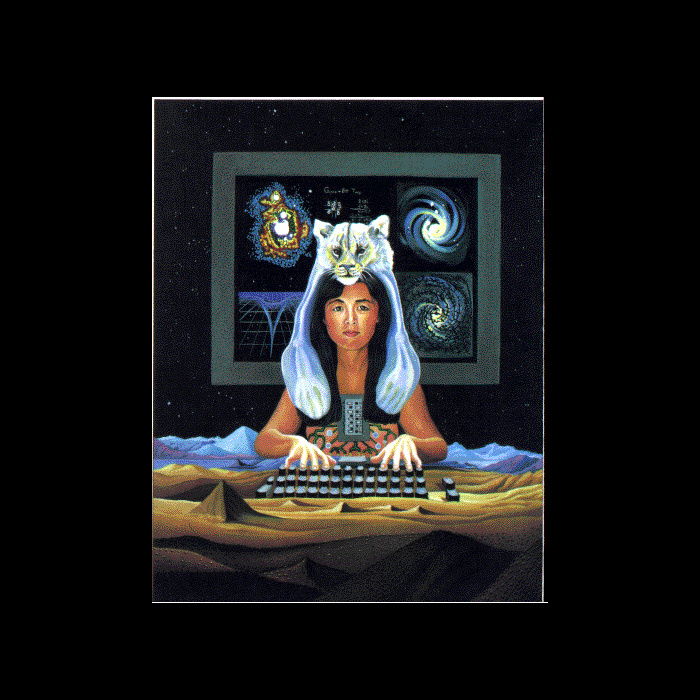 Curating an obscure netlabel for obscure pieces of electronic music might not seem like a rewarding endeavor, but finding impressive works like WWW in my inbox has always been a treat. When sirqueue, a Helsinki filmmaker with two Warioware DIY albums already published on his Soundcloud, reached out to me asking if anyone was still making music with Warioware DIY, my interest was piqued. Since releasing the MEGA micromusic compilation and mathgrant's 30s30d in 2010, I had not heard of anyone working with this software in earnest. What I discovered upon playing the tracks was nothing short of extraordinary. sirqueue has apparently spent years honing his skills with the RecordMakerMatic, pushing it and bending it beyond what I ever thought possible, using only the raw sounds directly from the program. From the plucky arpeggiated bleeps of "Animals..." evoking Yoshi's Island or Fez to "Omar's Birch Basses" evolving slowly into a deranged swaying dancefloor stomp, you never know what's going to happen next on WWW. sirqueue's work serves not only as a shining example of what this program is capable of, but moreover, evidence of the following lesson: a great artist is not limited by their tools.

The Second Homecoming by sirqueue is licensed under a Attribution-Noncommercial-Share Alike 3.0 United States License.
Based on a work at http://dualmoderecords.bandcamp.com/album/www