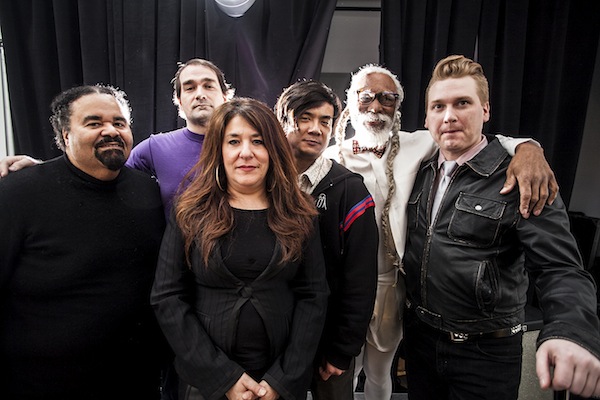 ONO first appeared on the scene in the 1980's and have resurrected in recent years to record and tour anew. Self-depicted as "industrial noise gospel", the band traverses lines between free jazz, Pere Ubu, Suicide, Beefheart and Throbbing Gristle, and are on tour behind their recent fourth album, Diegesis, on Moniker Records. 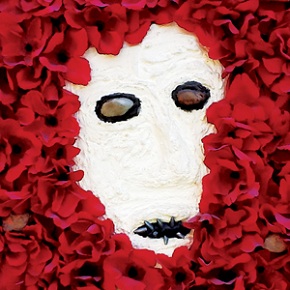 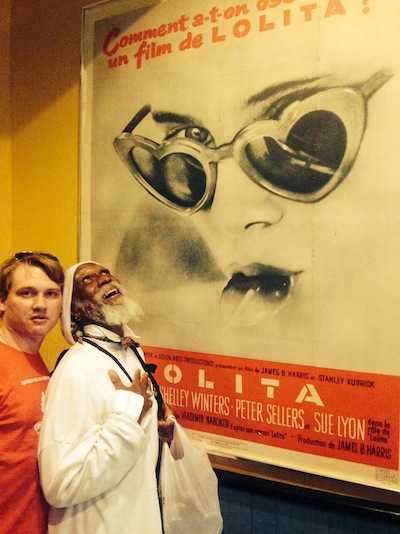 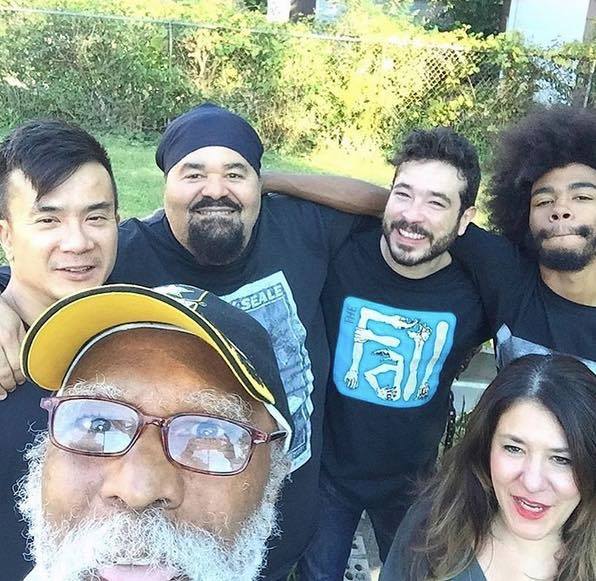 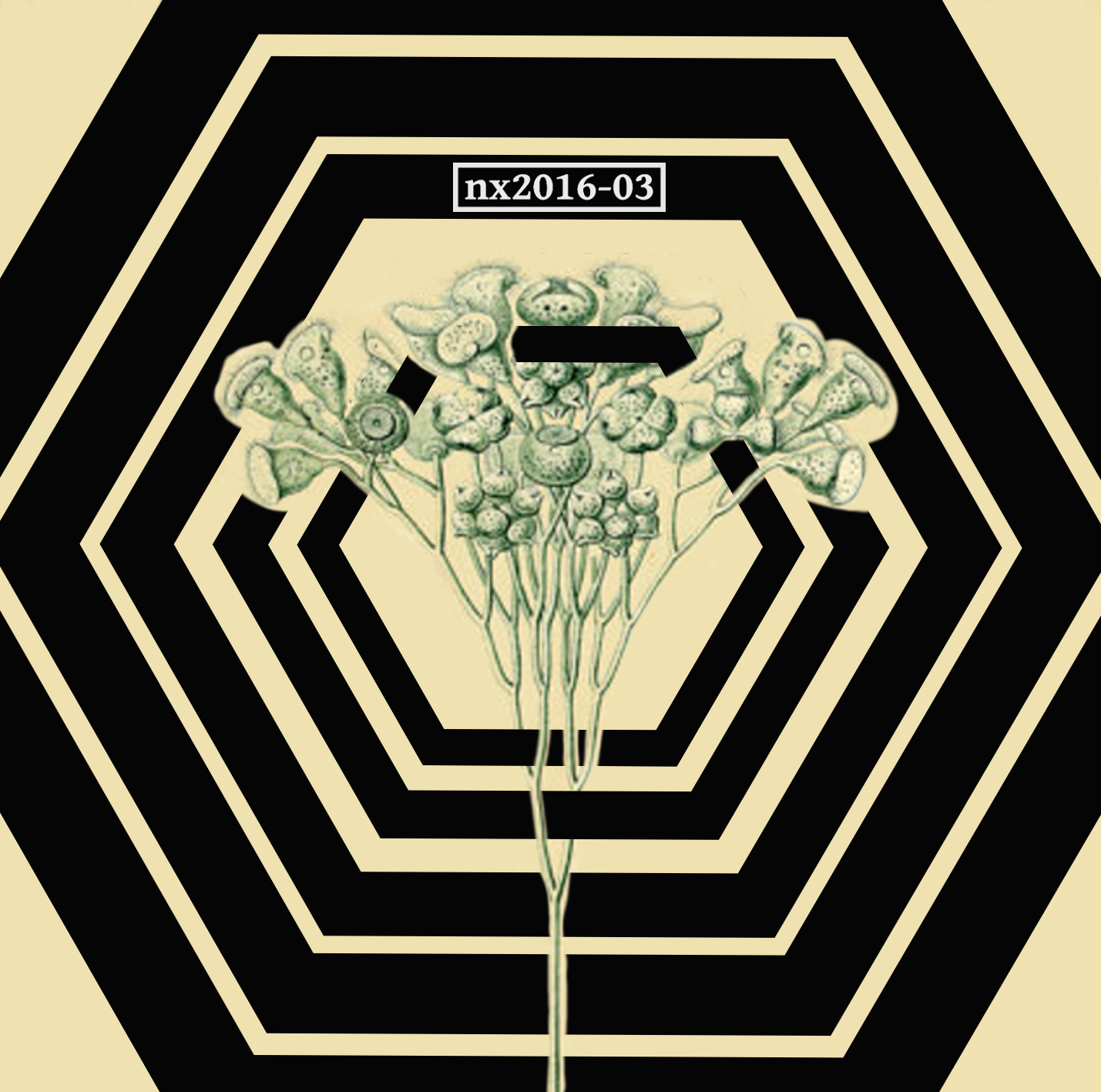