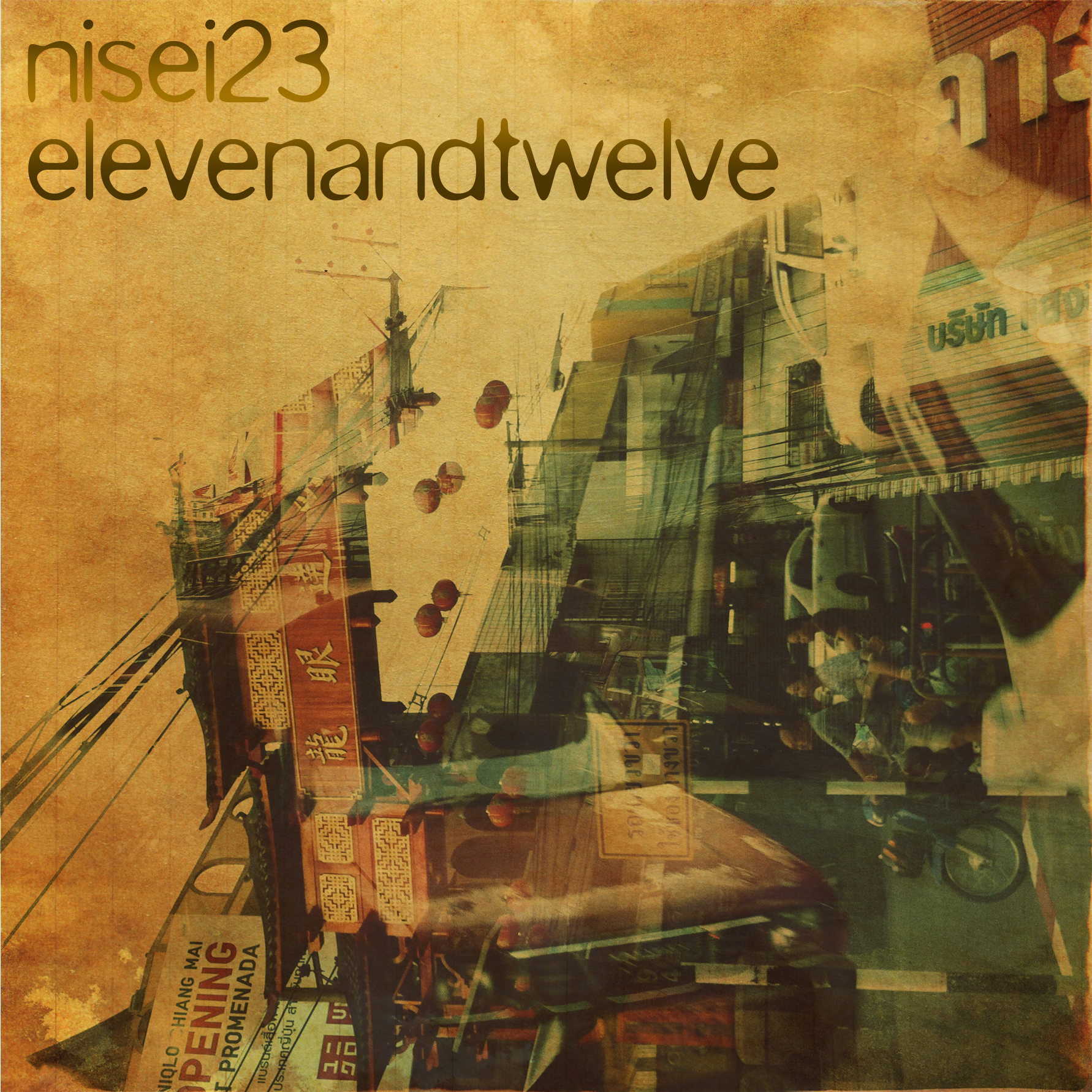 The album "elevenandtwelve" was born as a MIDI experiment in 2010. It’s nisei23's second full length release on rec72 and it’s worth that while! Because you’ll see drones and gravity’s rainbow after listening elevenandtwelve, that wild electronic shoe-gazer star. Most of the playing –  synths, pianos, guitars – has been improvised on an iPhone, recorded simultaneously on a computer and edited afterwards. nisei23′s album contains thirteen titles (+5o minutes).

Thirteen by nisei23 is licensed under a Creative Commons Attribution License.