You came this way: Home > My Teenage Stride 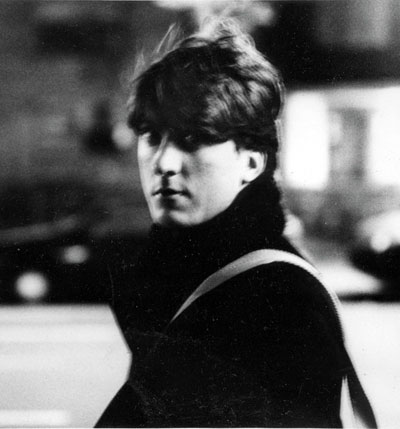 My Teenage Stride is Jedediah Smith on instruments and a rotating cast of musicians.

The songs in this collection were recorded during the spring and summer of 2010 with Smith as the sole musician. Two 7"s and a full-length LP are currently in the works, featuring the current MTS lineup of Ed Chitenden and John Grewell.