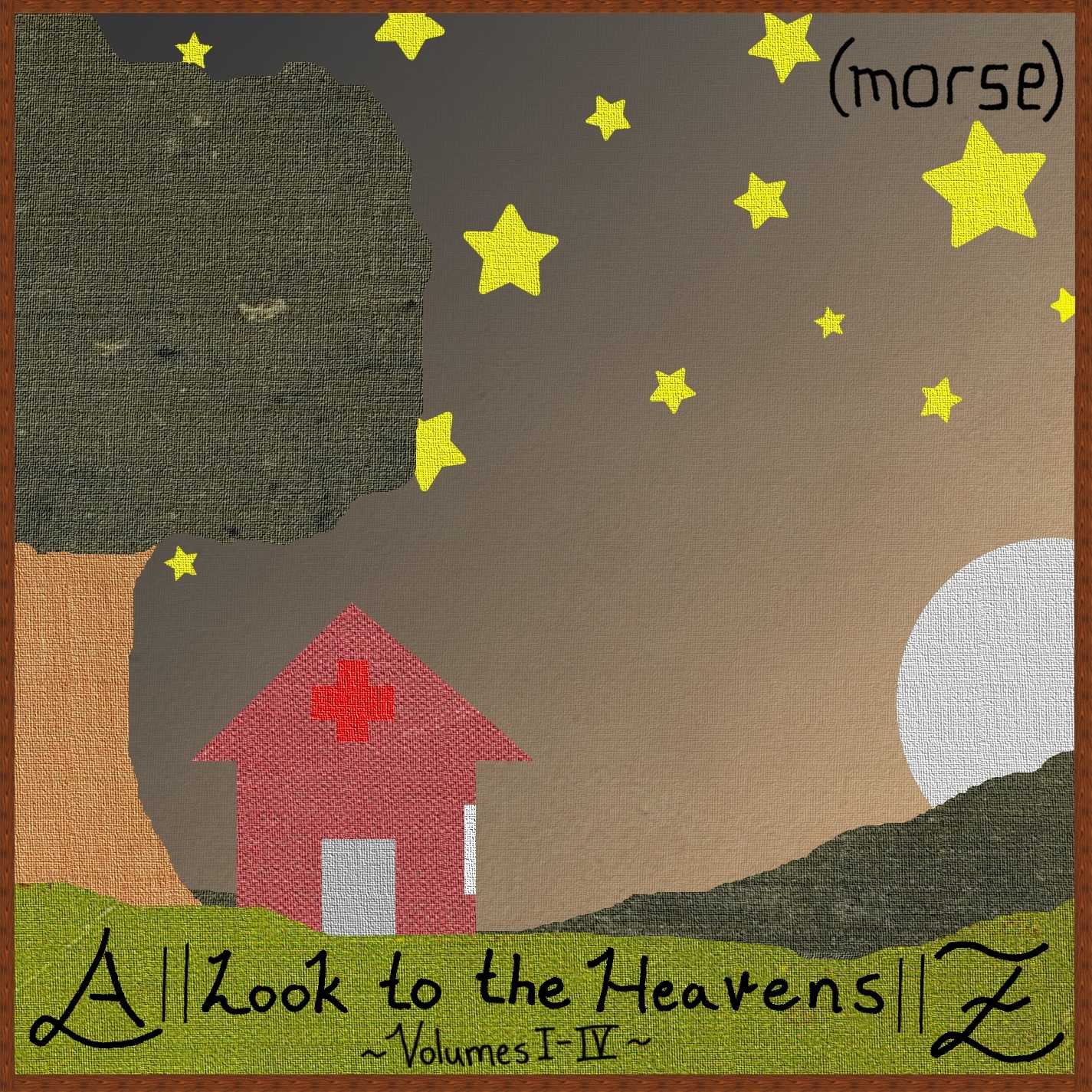 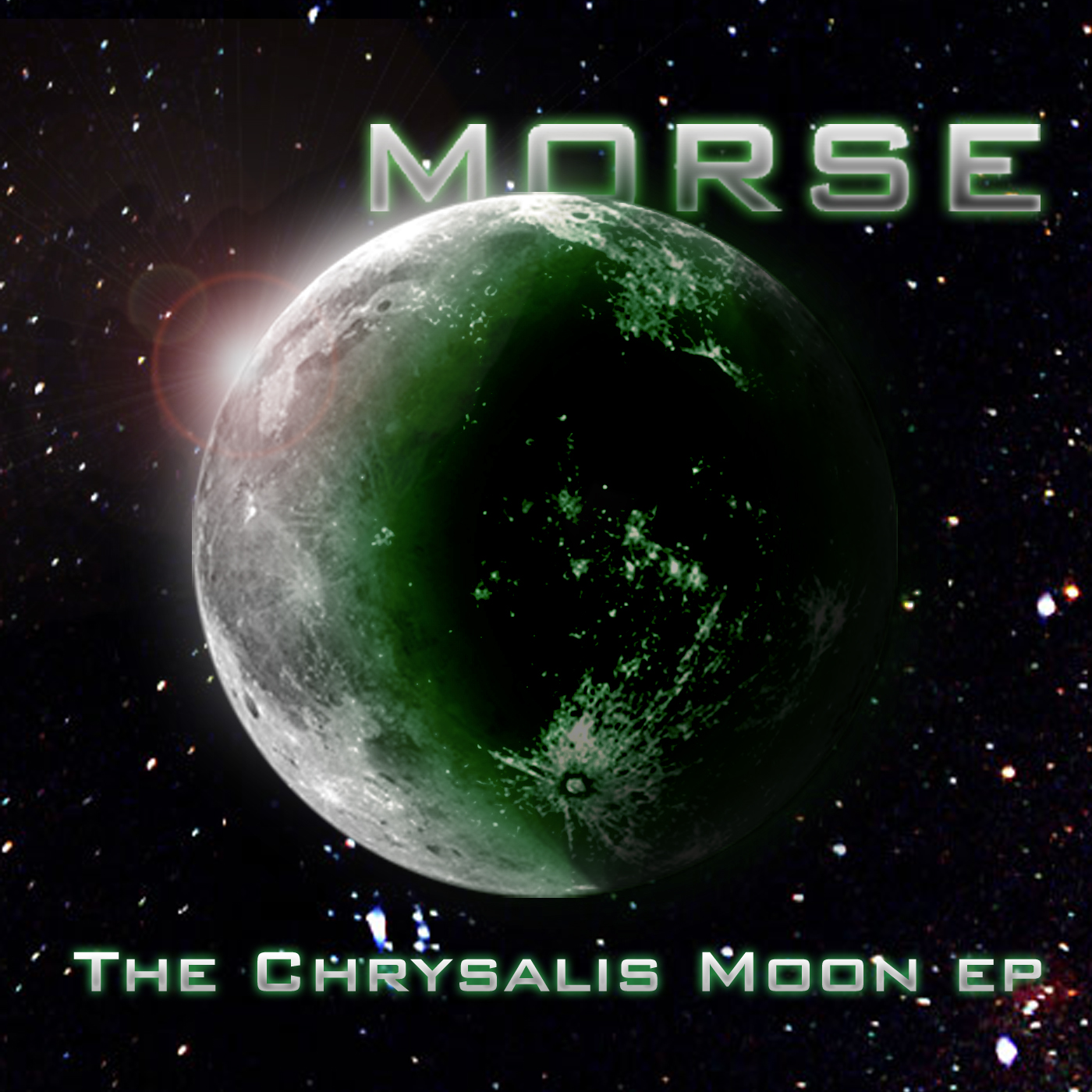 A|| Look to the Heavens ||Z by (morse) is licensed under a Attribution-NonCommercial-ShareAlike 3.0 International License.
So far 0 comments about this album. Add your 10 cents!