You came this way: Home > memotone

Memotone is a multi-instrumentalist and producer in the reaches of electronica. His sound is made up of layered instrumentation over the top of field recordings, conversation, atmospheres and electronica programming all tied up with live acoustic come wonky MPC built beats, although that is not where it ends.

Memotone is the musical output of a young man named William Yates, Born 1990. “I have always been into music and played musical instruments from an early age. I think I was playing the piano every day when I was about 8 years old. And my interest grew from there.”

Coming from an artistic family William Yates was encouraged to spend time doing creative things. “It’s in my blood to be creative, some people are natural blacksmiths some work better in the field of data entry, I was always wanting to draw or play music.”

Drawing inspiration from a wide range of sources, his music expresses his current focus on nostalgia and memory – trying to express a feeling you get in the present of a feeling you had in the past.

Memotone is trying to look at music in a different light, but feels he still has some way to go before he really gets onto something special. He wants to make music that people can relate to, but that is also fresh and yet slightly alien. He fears the day will never come when he sits back in his chair and listens through a piece of his own music knowing it has come only from him. His own incite and understanding, his own perception of the world and way we live. But hopes if he keeps heading in the right direction the day may show its face.

William Yates mainly works in his bedroom studio, but also has a live performance to offer. The technical side of the performance is a captivating blend of live instrumentation including piano, keyboard, clarinet, trumpet, zither, guitar, bass, drums, glockenspiel, organ, melodica and toy instruments looped on a Boss RC-50 loop pedal with live audio effected by a Kaoss Pad 3 and samples triggered from an MPC 1000.  When playing, William Yates is switching from instrument to instrument, from pads to keys and from pedal to pedal and sometimes all together. “There are many more restrictions in live music, especially when performing on your own but it does bring something different to the music altogether that may be lost in a studio environment.”

In 2009 Memotone was taken up by an independent record label called ‘A Future Without‘. The label holds an eclectic mix of sound from the raw notes of folk to the processed sounds of electro, leaving Memotone to fit nicely in between. William Yates released an album titled ‘Friend’(released on the 16th of August 2010). Shortly after his first release with A Future Without Memotone was invited to join the Black Acre family, signing a 4 track EP (Multicolour) with a remix from Lukid. (released on the 28th of March 2011. 12″ Vinyl and MP3). He is now working towards more releases with Black Acre Records and has been chosen to be the first release on the young new label ‘Raised By Records‘ with another 4 track EP simply called ‘Memotone EP’ which is released on the 26th of September 2011 as a 12″ and as digital.

Away from his personal music William Yates has also been working with publishers, namely Hear No Evil.
His music has been used by: UBS (Television Advert) Mercedes (The New C-Class internet campaign), Lonely Planet (Travel Guide App), Wallpaper Design (Internet Film) and National Geographic (Departures Season 3 for TV). As more and more work comes in, the list will hopefully grow. 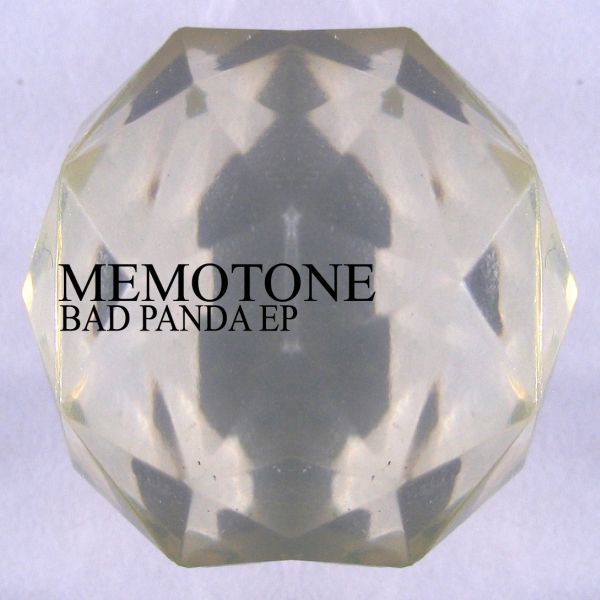