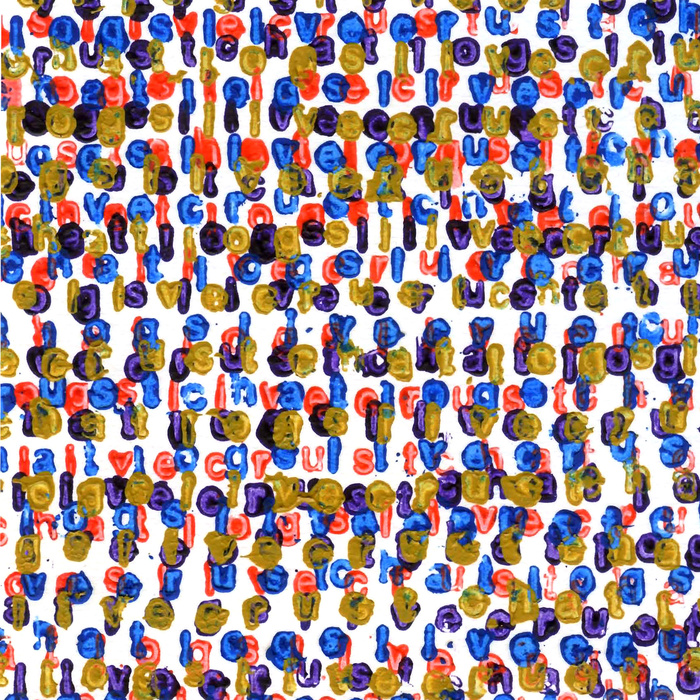 “Its a fresh air in paused screams and a debased harmony in moon-blue static lines. If you want music that keeps you wanting to put gasoline on everything you own, then get Chat Logs new album. Its a haywire sound with a seven song set, starting with a pomp in “”Great and Dreadful Sky” moving into a fast paced, unorthodox sound. The guitars and drums are fast and grungy while the vocals ring with a mystery, and shout like a modern-day Oz. The album ends with echos, feedback and a creepy distorted Doors-like monologue. This is the fifth release from Chat Logs, including an EP and one split with Many Mansions, which was put out late in 2011. The band has changed their sound drastically from day one, but has still kept its original integrity and the pandemonium that builds.”-Ray Jackson, Already Dead Tapes 2012

Isolation Rites by Chat Logs is licensed under a Attribution-NonCommercial-NoDerivatives (aka Music Sharing) 3.0 International License.
For more permissions:
contact artist