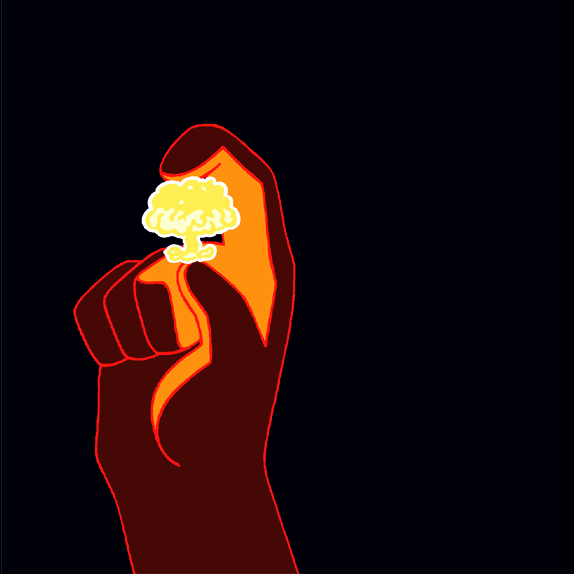 These are all pieces that I composed as a student of the composition department of the High School of Music in Geneva. There are a few funny stories about them that I should probably not share until I’m lying on my deathbed. (But I promise to, when the time comes.)

Only the two Pérégrémotions were premièred (marvellously) shortly after they were composed: Péré I by Max Dazas, Richard Kuster and Pascal Stauffer; Péré II by Cyril Regamey. The other pieces needed more time to find outstanding and dedicated performers, but it was worth the wait.

Anyway, here is a little game. As a composer I like to compose tributes to my elders. Try to find which piece goes with which tribute: Galina Ustvolskaya; Heinz Holliger; Elliot Carter; Elliot Carter again. Send me an email to find out what you win. Good luck!

pérégrémotions i (2003) for three percussionists

symphonie consternante (2003) for bassoon and orchestra

erster verlust and the symphonie consternante were recorded live in the eglise saint-françois, lausanne, switzerland, by jean keraudren, on 15 may 2010.

traümerei was recorded by brice catherin on the 2 june 2010, at frédéric’s place. these three pieces were world premieres.

pérégrémotions i and pérégrémotion ii were recorded live at the théâtre de la traverse, geneva, switzerland, by brice catherin, on 15 january 2011. they have been mixed by david puntener. 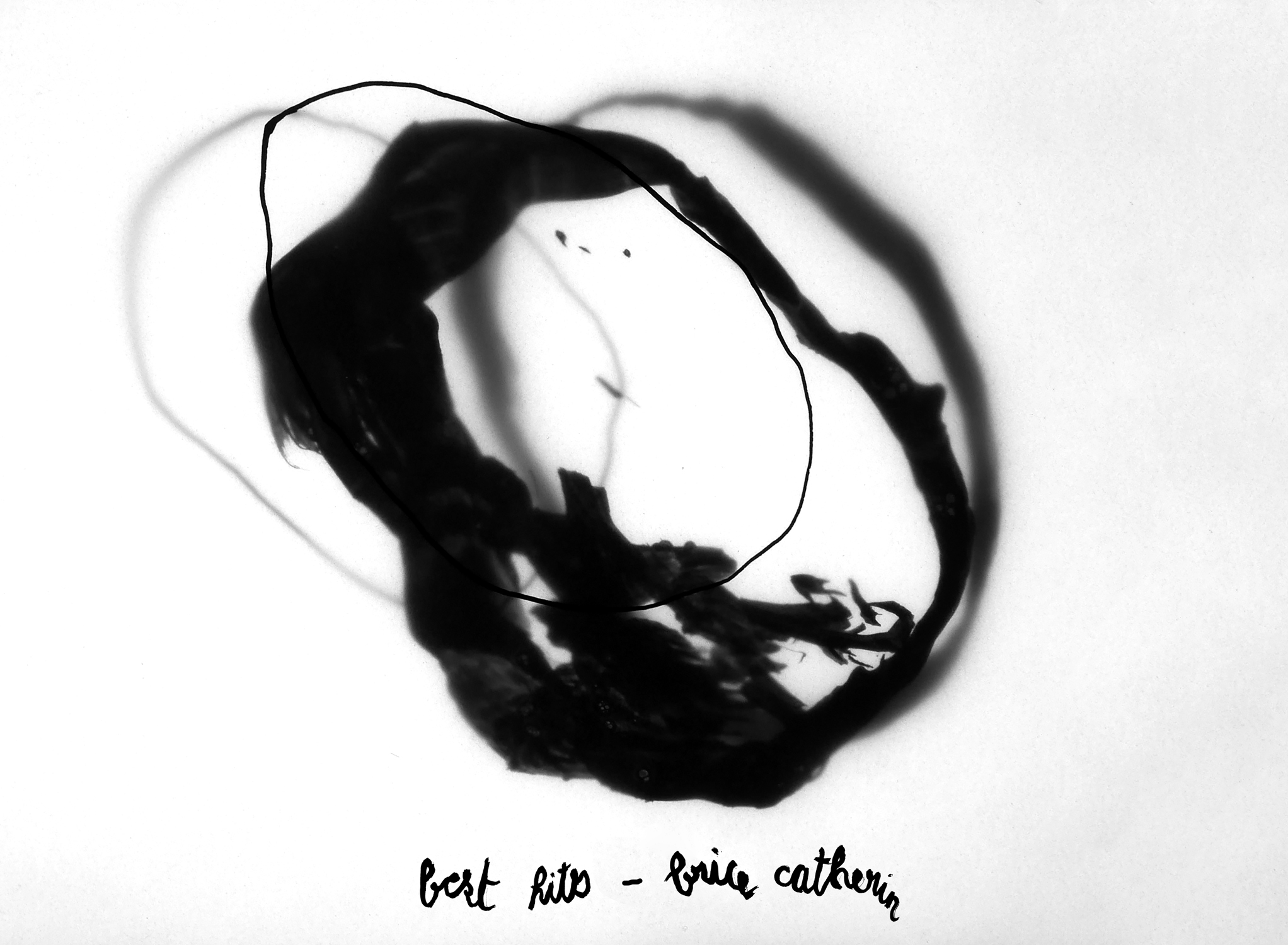 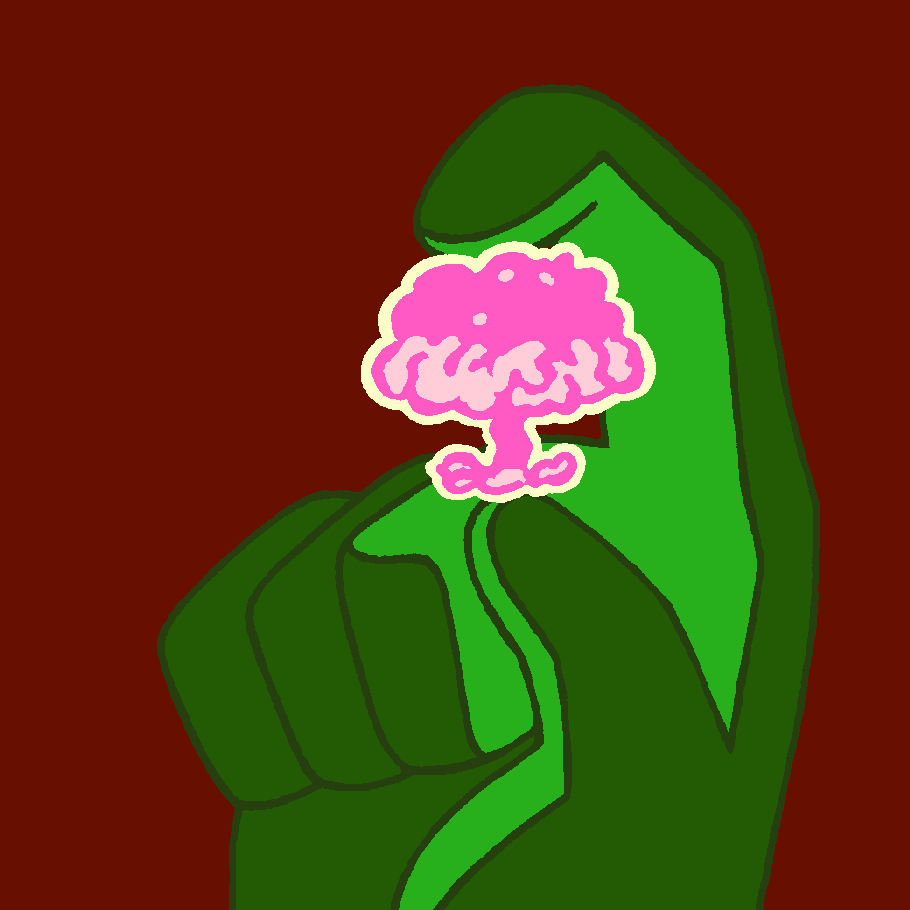 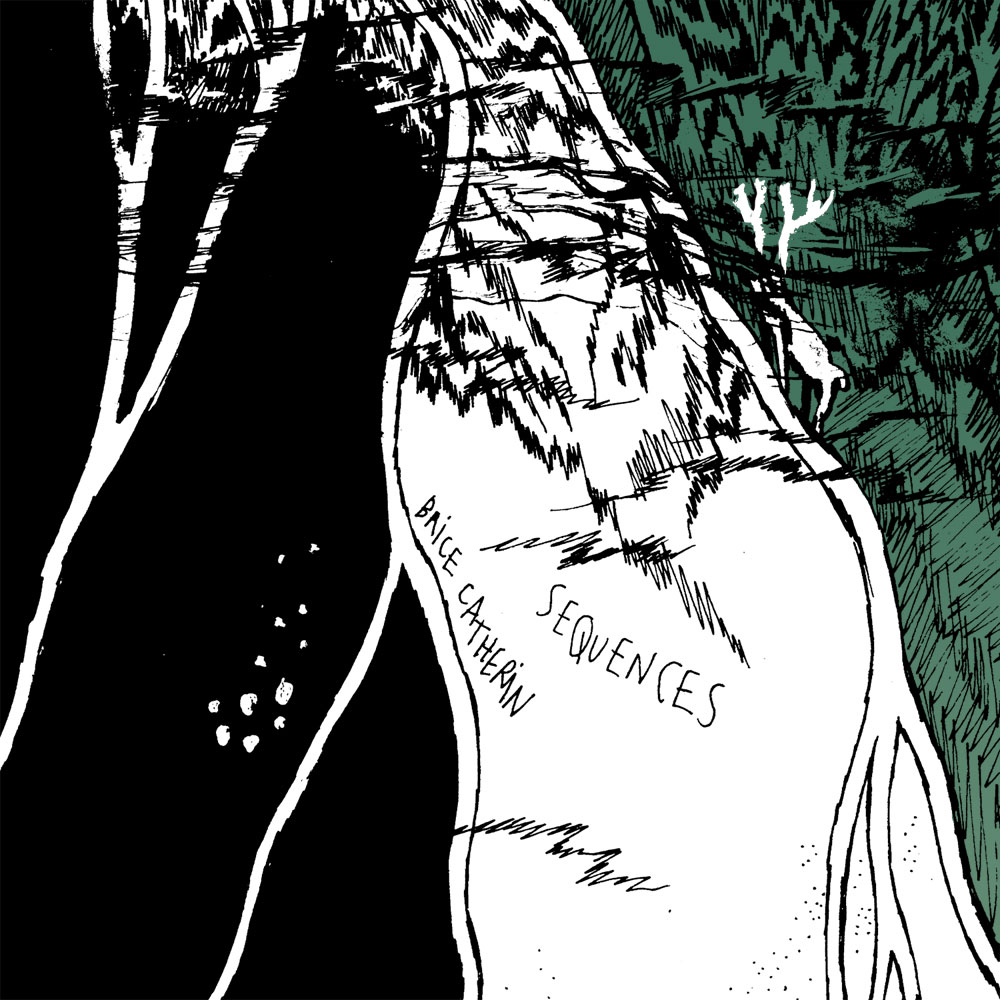 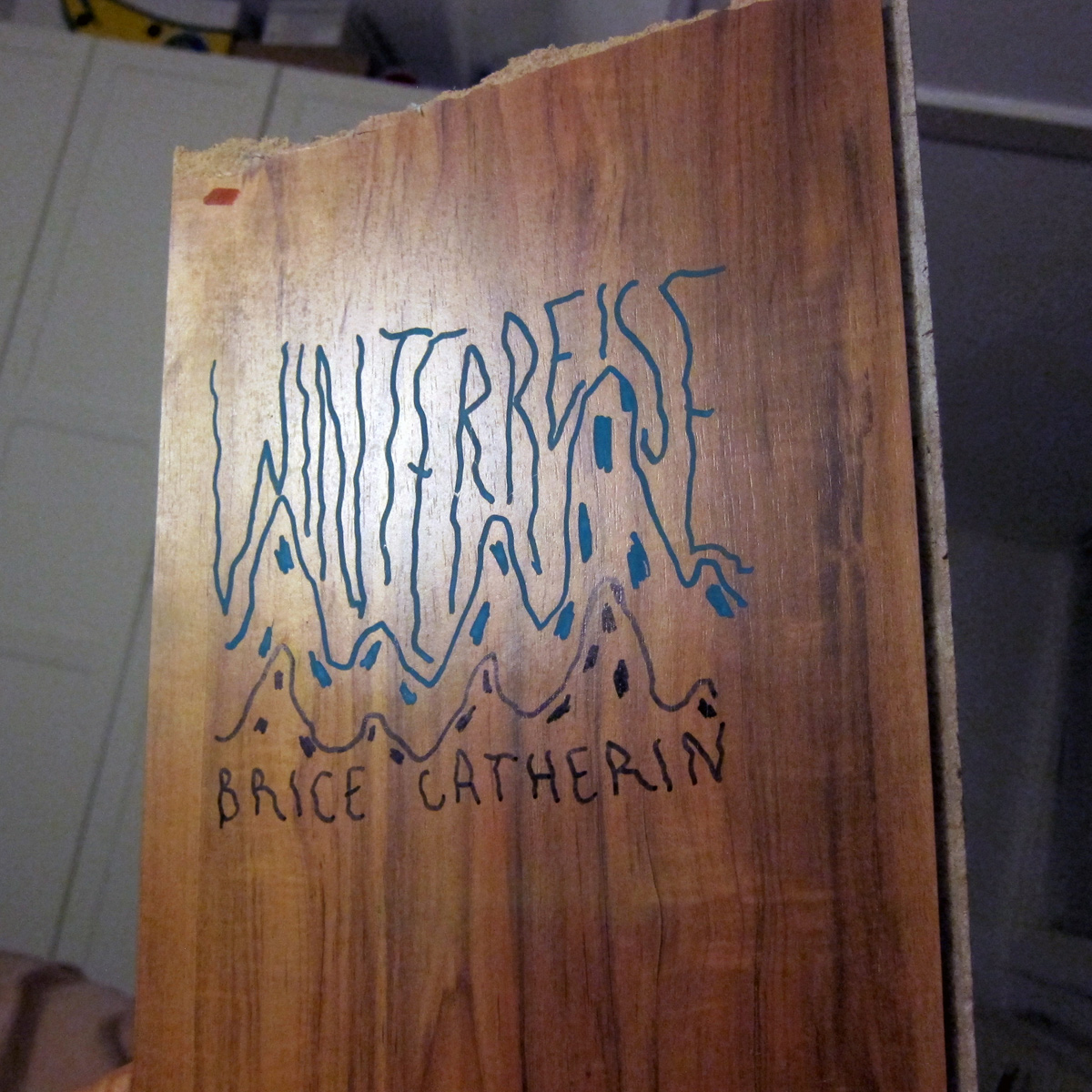 early works by brice catherin is licensed under a Attribution-NonCommercial-NoDerivatives (aka Music Sharing) 3.0 International License.
So far 0 comments about this album. Add your 10 cents!