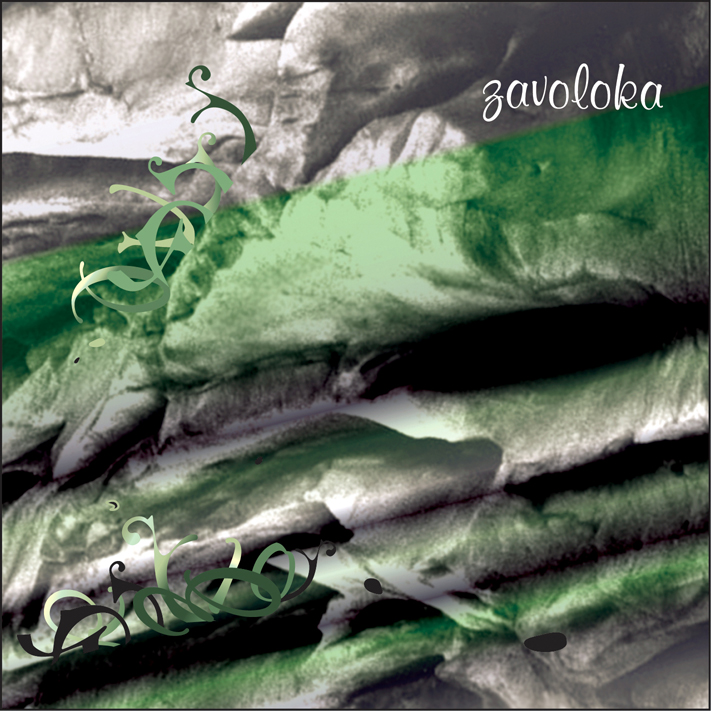 Kateryna Zavoloka is a musician from Kyiv city, Ukraine. This is her first release since three years of making music.

The sound of Zavoloka is very impuslive mixture of rich and dense however sometimes abstract analogue and digital noises, melodies and idm like drums. Often unexpected music design and courses create an impression of body motion of a fighter in kung-fu drunken style. This rather short but very interesting release however called SUSPENZIA (in regards of Natalia Zhizchenko essay) that is "suspension" or "slip" in russian or ukrainian. Nexsound hopes this is one of the most captivating release you ever heard. Enjoy!

nathnennia by Zavoloka is licensed under a Attribution-NonCommercial-NoDerivatives (aka Music Sharing) 3.0 International License.