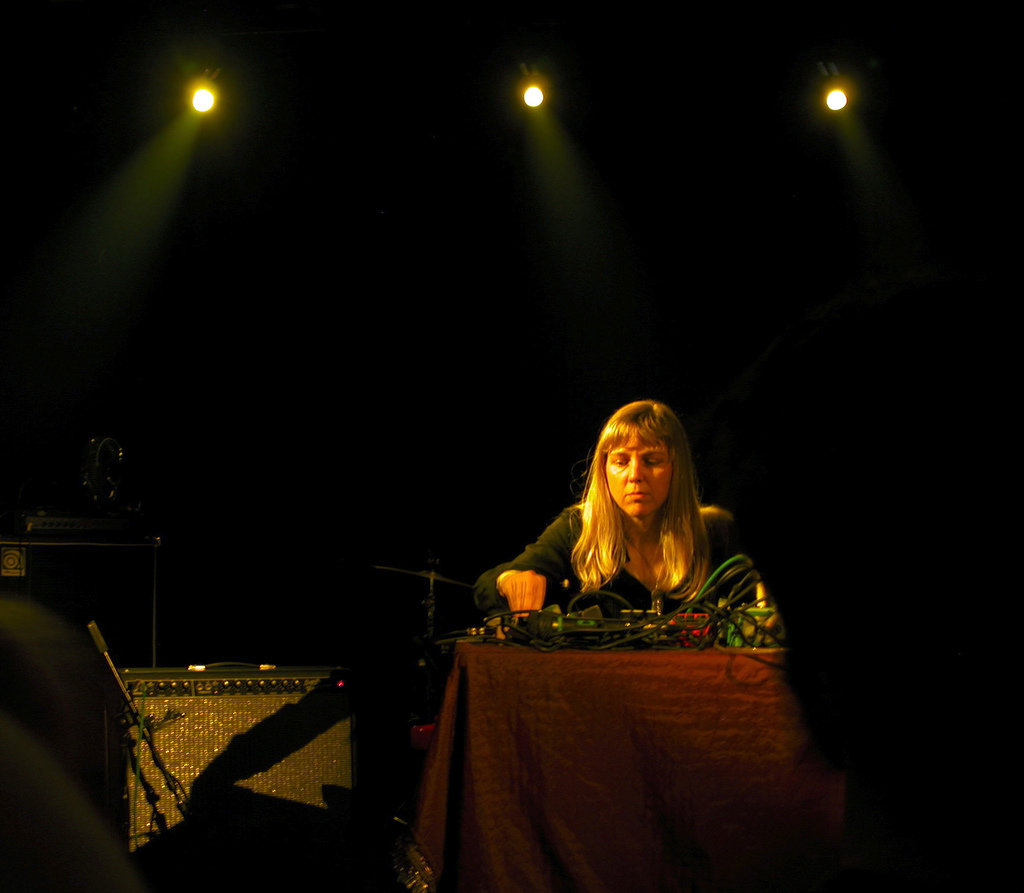 Zaïmph is the solo project of Marcia Bassett, a New York City artist and musician. Flaubert, in his novel Salammbô, fabricated the Zaïmph. Bassett appropriated the name in 2003, releasing a handful of CD-rs on Heavy Blossom. Later CD and LP releases have appeared on numerous independent labels such as Hospital Productions, W.M.O.r, Utech Records, Gypsy Sphinx, Volcanic Tongue, and No Fun Productions.

A drop out from the music school elite, Zaïmph uses guitar and vocals to transform traditions of song writing and noise music. After spending years of ethonographical culture studies living within the decaying framework of the USA and Europe, she currently chooses to live in an ill-coded building perched above the streets of delicately arranged trash in New York City. Zaïmph conveys an environment of industrial grit and pleasure. The sound is both seductive and laden with the doom of the coming storm. 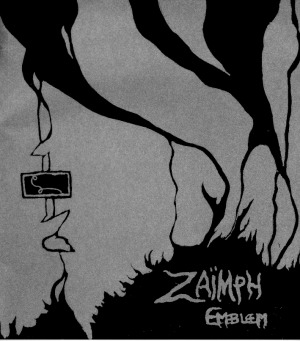 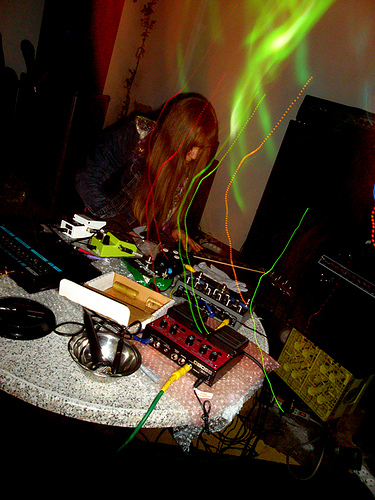