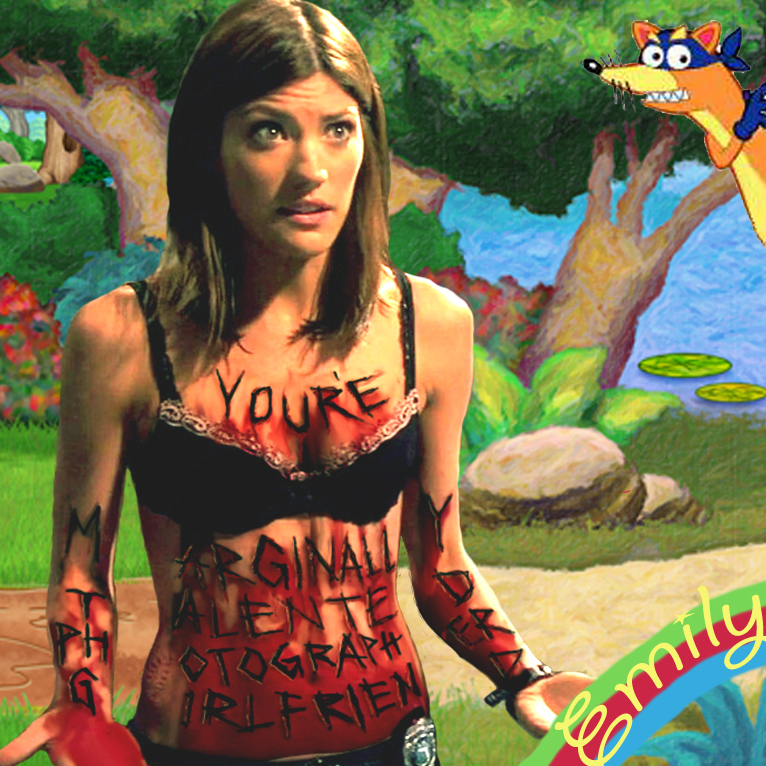 We recorded these tracks in the summer of 2013. Christian got some better gear for his guitar, Joe bought a used accordion to throw in the mix, and we also spent longer on mixing than we did on the first album. Otherwise our methods were similar to last time (see last album's description) and we are still broke and pretty cut off from the music world. We intended for this album to be longer, but a bunch of setbacks slowed things down (like Joe's apartment flooding through the ceiling with water and mouse-poop at the end of that summer). Eventually we decided our next round of material is probably going to sound different enough that this stuff should be an album on its own. The only complaint we really have this time though is we wish the tracks were louder (still have a bit to figure out about mastering) so like, just turn it up.

Thanks to: Dennis Ryan for help with the album cover, Spettro Records for promoting this album on their recent sampler. 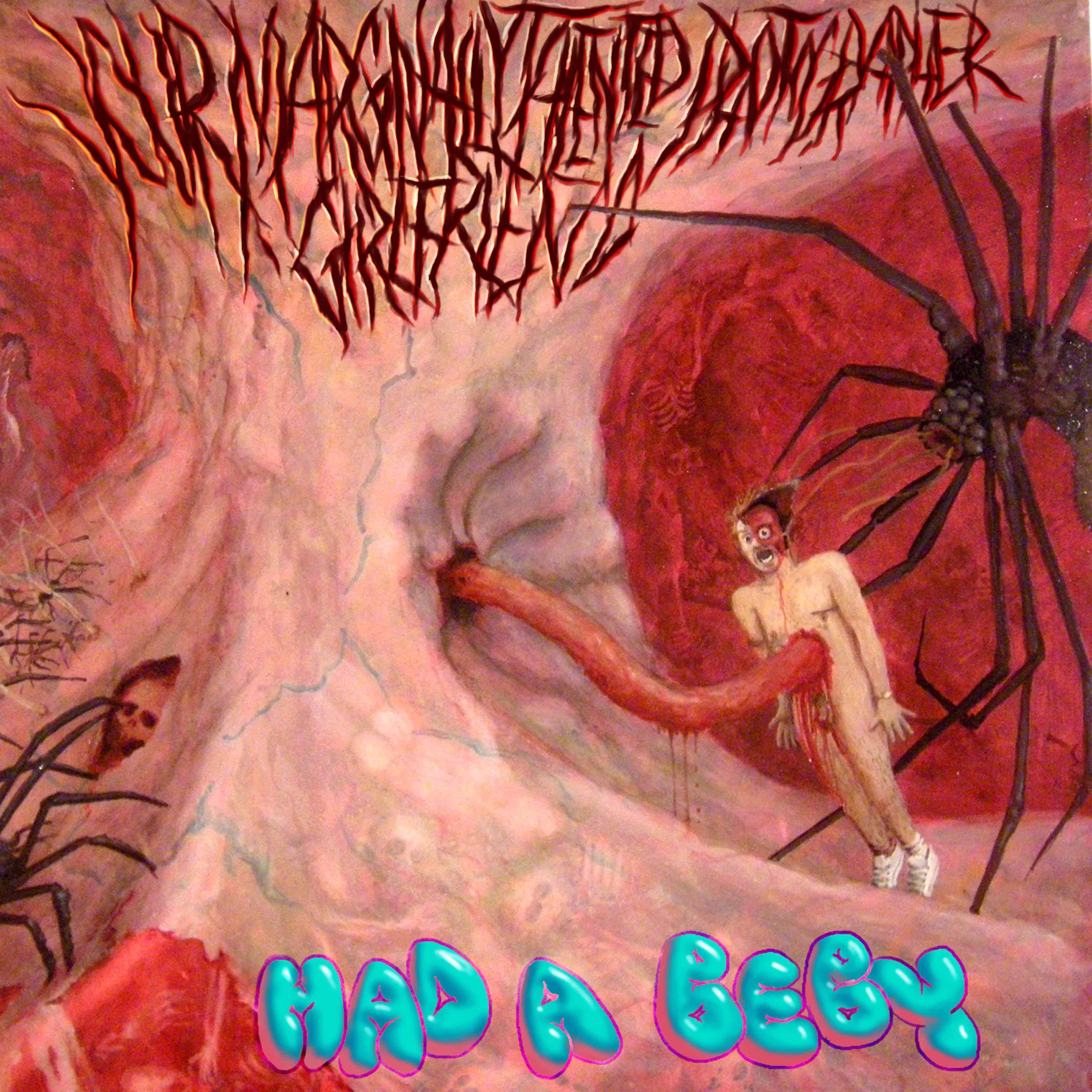 Emily by Your Marginally Talented Photographer Girlfriend is licensed under a Attribution-NonCommercial-ShareAlike License.
So far 0 comments about this album. Add your 10 cents!