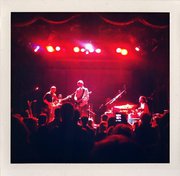 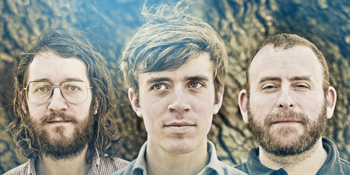 "The focal point of Yellow Ostrich's magnificent debut the mistress is Wisconsin native Alex Schaaf's voice. On the mistress it gets looped and layered, stretched and manipulated; it's stacked up several high and, most often, it's used as an instrument, fleshing out the empty spaces in his bare, searching songs. The album was originally recorded (largely by Schaaf himself with occasional help from a few friends) and given very limited release online for free via his Bandcamp site before he hooked up with now-fulltime bandmates Jon Natchez (bass, horns, vocals) and Michael Tapper (drums, vocals) in New York. Fully remastered and with the addition of three brand new tracks recorded by the trio, Barsuk's release of the mistress will mark the album's first broad availability digitally, and its first time on compact disc." 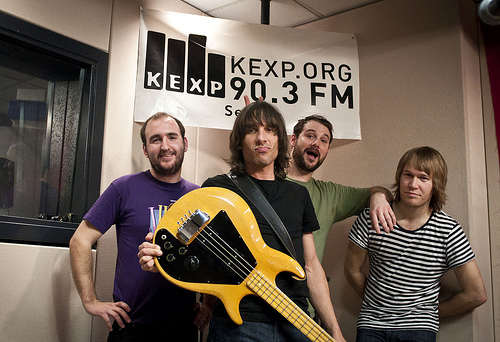