You came this way: Home > Yawn 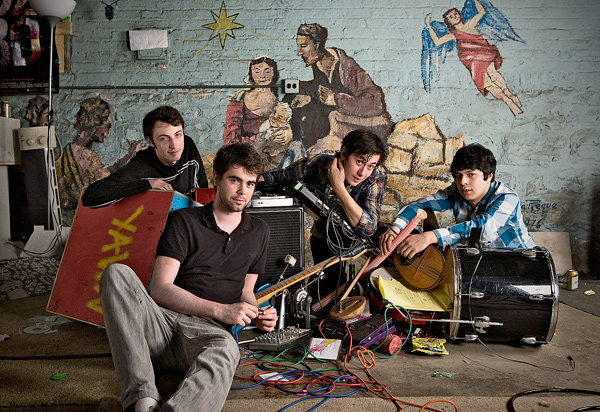 The four members of YAWN come from the ass-hood underbelly of Chicago. No charming Lincoln Park, Gold Coast, River North stories for these little vagrants.  Instead, their putrid existence bears roots in neighborhoods like Little Lebanon, Baghdad Row, and Polski Park. Though their hearts remain embedded in  trash, they’re dreams of success run deeper than the cold waters of Lake Michigan.

As young lads with a silly moniker (Metrovox), they punk’d the hardest punk, emo’d the saddest emo, and somehow made their way to the lush forests of Germany (for the Taubertal Open Air Fest in summer ’07).  They pissed with some esteemed producers (Stephen George, Vincent Casamatta), crapped out some sonic garbage, and in turn learned a pivotal lesson: thine production lies within thine self. Moreover, they learned the valuable ethos of DIY.

Suddenly, their universe expanded! The boys began crafting a new sound, one more aligned with the eclectic textures of Brian Eno and Animal Collective: a solid, badass rock core adorned with rich vocal harmonies, vintage world samples and atmospheric digital layers. Leaving their former hoods and setting up shop in wicker park, (Ass-Licker park), they recorded the new material in their basement, with the help of some very helpful helpfuls.  And in replacing their tired Latinate name, the band chose one to confound easy audio-typing. 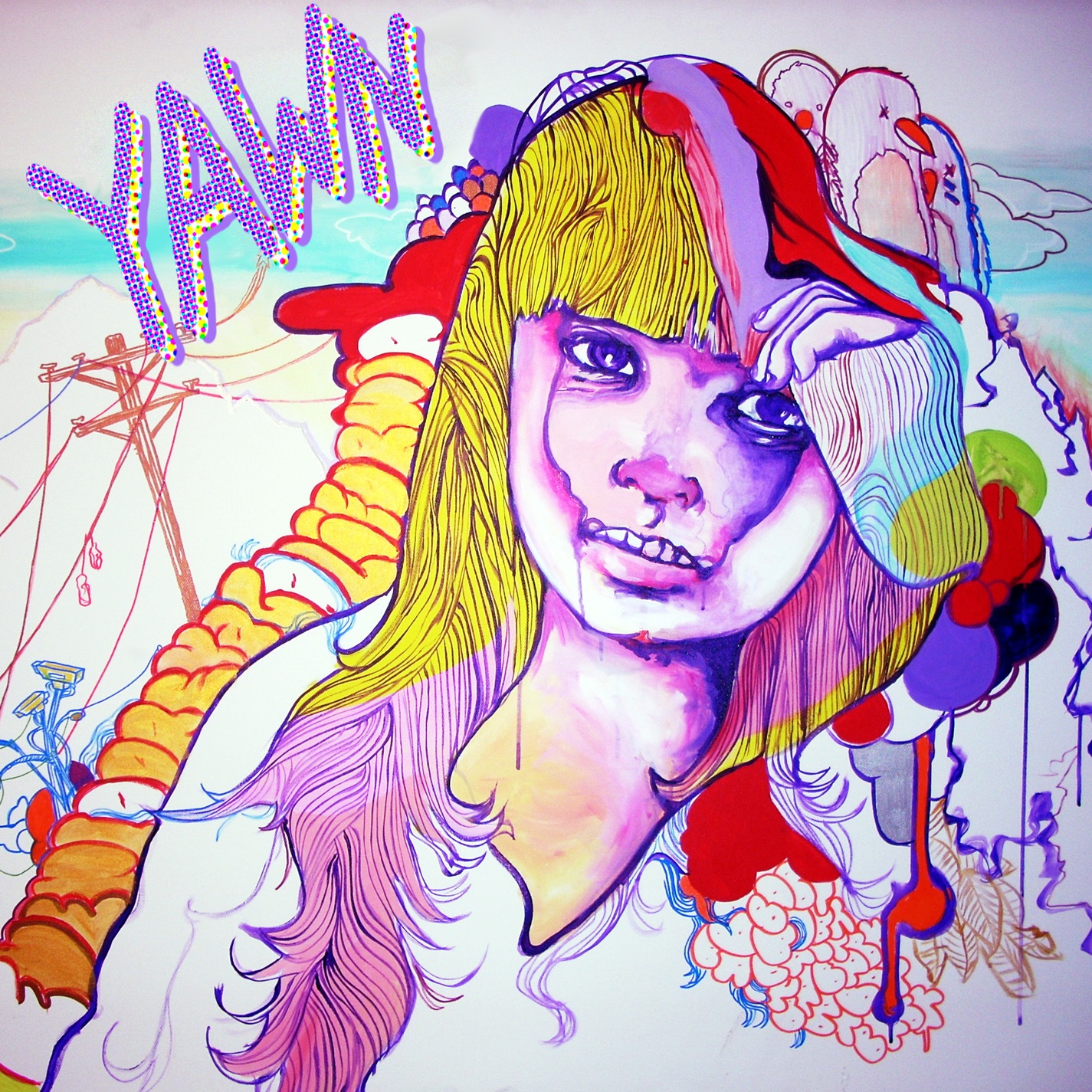