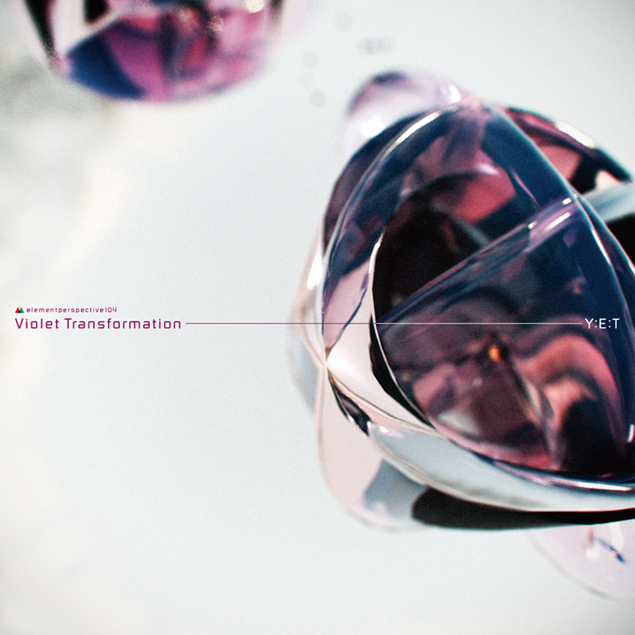 you could possibly desire.

Y:E:T is the music project of researches in generative sounds with a sensual approach to compose generated lines in the complete collages. Kyo Yanagi is based in Japan sound artist which is working under the name SANMI brought a sensual form with high tuned layers to the generated lines of sound structures from the Ukraine based project V4W.ENKO. Real time generated textures was mounted into the high tuned structure of multilayered form which is alloved to bring spontanious events into a new level of the synergy of the live forms and some constant rules.

v4w.enko is a sound and visual project. It was started in 2007. Based in Kyiv, Ukraine. Live electronics. Sound and videostream are being realised in real time by manipulating of self programmed algorithms. Parts of algorithms have simple form and are correlated one with another by simple rules...

In 2010 the audio/visual CD album of V4W.ENKO - "Harmonic Ratio"(2009) was mentioned by “Qwartz Awards” (under direction by Alva Noto and Matali Crasset) as nomination in “Discovery” category.

To stay in touch is easy! Now you can join the v4w.enko newsletter list to be in cource of the recent activity of this project.

sanmi is experimental unit since 1998.

Atomic Dense by Y:E:T is licensed under a Attribution-NonCommercial 3.0 International License.