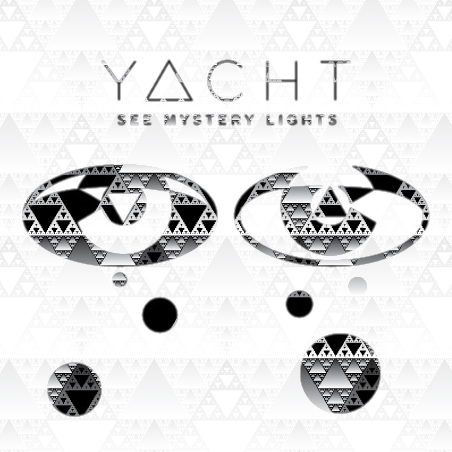 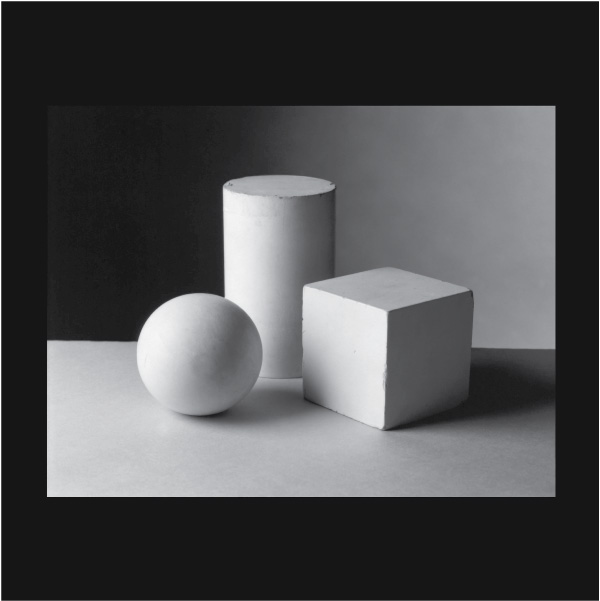 BuyOlympia: Summer Song 12'' download this as a .zip See Mystery lights on eMusic See Mystery Lights on iTunes
So far 4 comments about this album. Add your 10 cents! To help facilitate your YACHT membership, the band/belief-system/business is offering instrumental versions of their new album, See Mystery Lights, here on the Free Music Archive. The album was released earlier this summer on DFA Records, and it's the clearest incarnation of YACHT's all-encompassing vision to date. See Mystery Lights takes the experimental electronic pop of 2007's I Believe In You, Your Magic Is Real (Marriage Records) to new realms -- specifically, to Marfa Texas, where YACHT founder Jona Bechtolt and new member Claire Evans drew inspiration from Marfa's mystery lights.

We learned about all this back in July, when WFMU DJ Trent invited YACHT out to a remote broadcast from The Waterpod. This sustainable boat habitat docked at 125th Street on the dark waters of the Hudson River was the perfect venue for YACHT (pictured above). Claire and Jona led their fellow waterpod inhabitants (including WFMU listeners and friends from Solar1) in a series of mantras that form the core of See Mystery Lights.

YACHT create music that encourages you to join-in, to sing along, dance, or download it and make your own karaoke music-video remix. Along with the newly released See Mystery Lights instrumentals, YACHT shares instrumentals of Jona's earlier solo work, plus the beats he made during his stint as 1/2 of The Blow, over at teamyacht. While you're there, be sure to check out YACHT's Nirvana-mashing split with Lucky Dragons, and for-sale items mixed in with the freeloads. Oh and one more thing: States Rights released this mixtape of music that subconsciously inspired See Mystery Lights