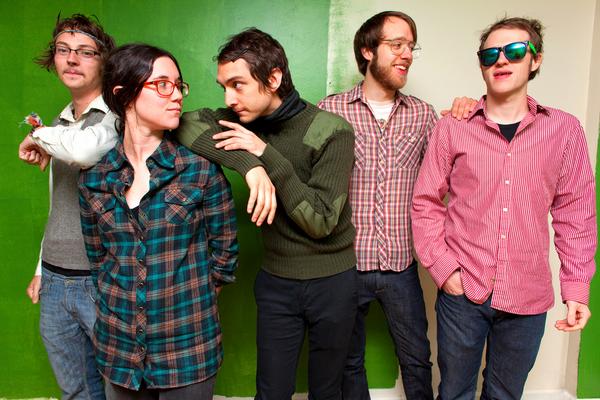 World’s Greatest Ghosts are a band born in the sweaty, crowded basements of Portland, Oregon, but it just as well could have sprung from the skull dungeon lair in A Link to the Past. Equally joyful and anthemic, WGG’s live in a world where keyboards and synthesizers collide with spiraling guitar solos, vocals are shouted and quietly whispered, and the pace hardly slows to anything less than a quick jog. No Magic contains songs about evil beasts (“Mazes & Monsters), secret elixirs (“Potions”) and lost queens (“The Royal Court”), but everything is dorky and all conquering in the best way possible; No Magic uses the mythic to describe the everyday, where things are rough but still always sound triumphant and euphoric. No Magic sounds like the best cuts left off Wolf Parade’s Apologies to the Queen Mary, only skuzzier, born of a place where cheap beer, house shows, and weekend camping trips combine for synth-rock bliss. 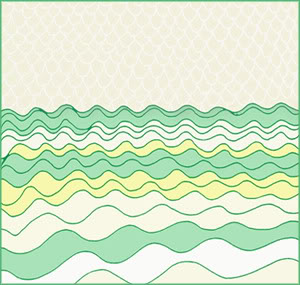 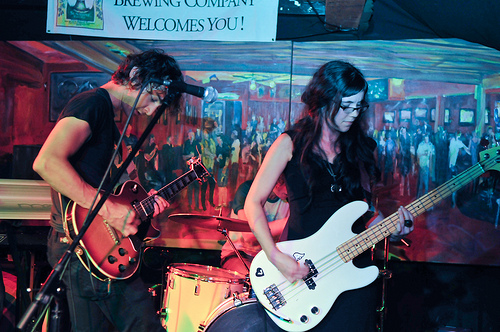