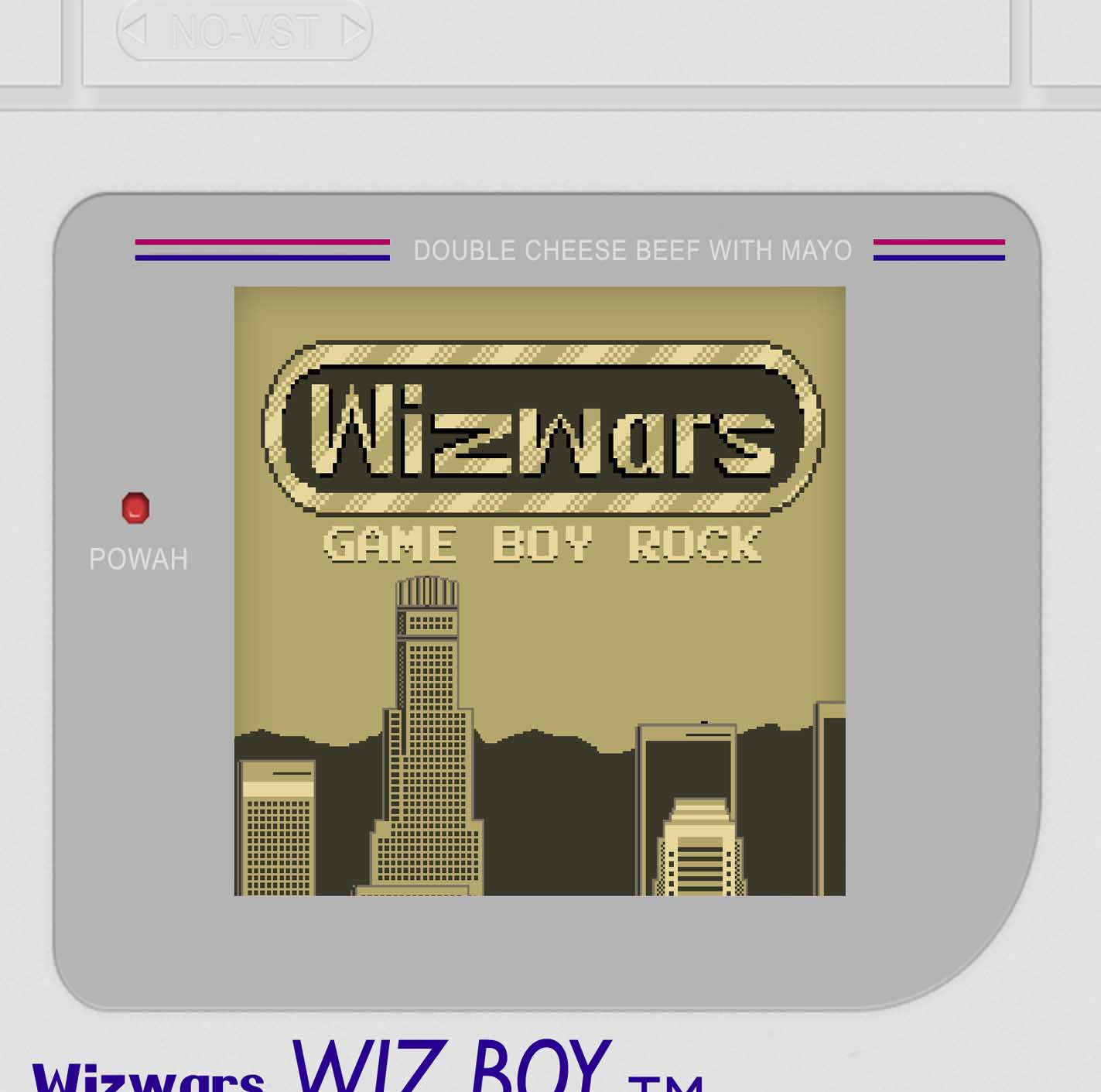 I somehow managed to forget to make a blog posting about this, but I put out a new EP last week on Handheld Heroes, a label that's really just starting out but has already put out some fantastic releases by IAYD, Kkrusty, and Saskrotch. Anyway, the EP is called "Game Boy Rock!!", and it's five tracks that I wrote with LSDJ between May '08 - September '09. The biggest difference between this and my other LSDJ stuff that I released is that this was actually recorded on a Game Boy and not a DS, so the sound is fantastic. Because of that I went back and fixed up a couple of older previously released songs that I was still pretty attached to and included them along with three brand new ones. If I may say so myself, this EP is pretty fucking killer. Tracklist: