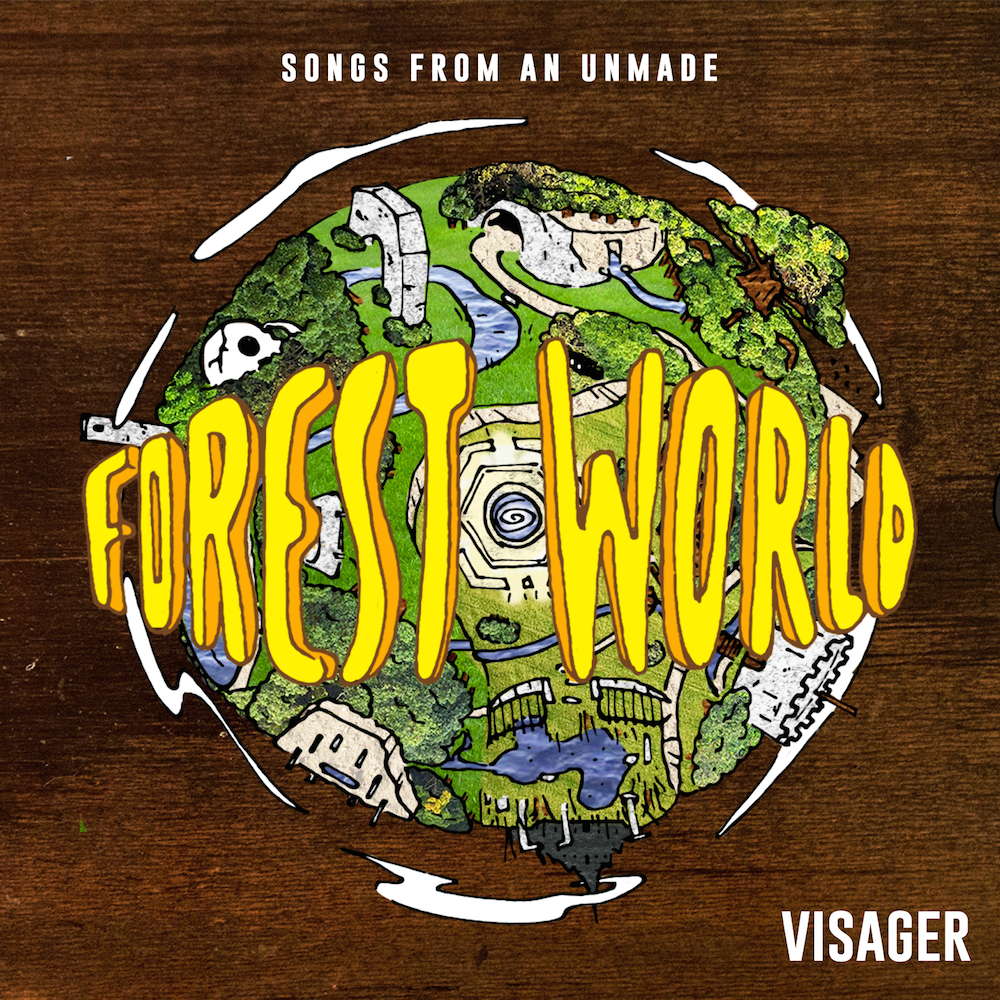 Songs from an Unmade Forest World is part of a series of open-source works seeking to make resources for newer devs and other folks working in and out of the game industry to use in their projects! The 14 tracks in this album are loopable versions of the original record, ready to be used by anyone looking for emotionally descriptive electronic music.  --------------------------

This album narrates the path of a protagonist through a heavily vegetated fantasy world. Through these songs, they encounter bustling communities made up by the denizens of a global forest. Friends that help guide them along their way, curious characters that greet them with a wink, and more subtly manipulative folks that steer the protagonist towards some less-than-desirable paths. Ultimately the protagonist discovers the world itself is their foil and there's as much to learn about it as about themselves. While they scale precarious treetops, plumb the depths of ancient moss-covered stone tunnels, and soldier through the frequent rains, they grow to forget the path they started on. Who will they become?

Bug Band [Loop] by Visager is licensed under a Attribution-ShareAlike License.