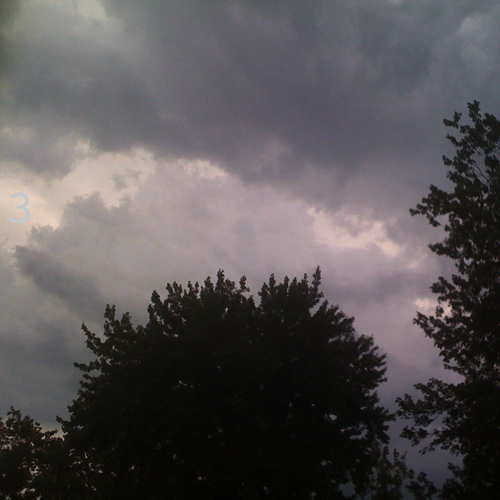 A box of Viraeson cassettes (some labeled, some not) lurked deep in the FSR vaults for many years. One day this box was... um, unearthed... and it was decided that these sounds should be heard by the public.

Disc 3: After the Sincere EP, Viraeson entered a semi-retirement, continuing to record but never intending to release any of it. Here are four examples of his never-before-heard broad yet minimal approach, circa 2003-2006. 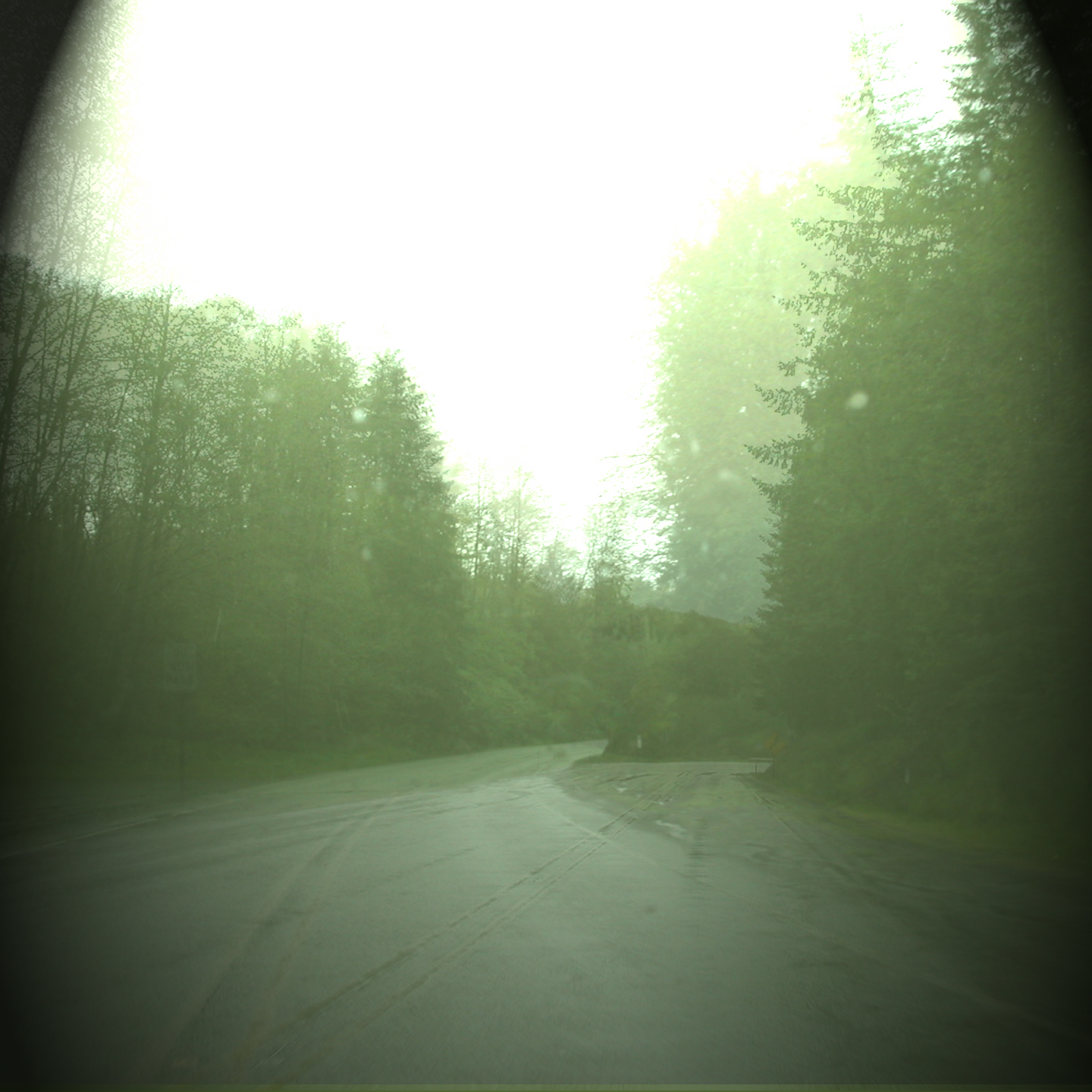 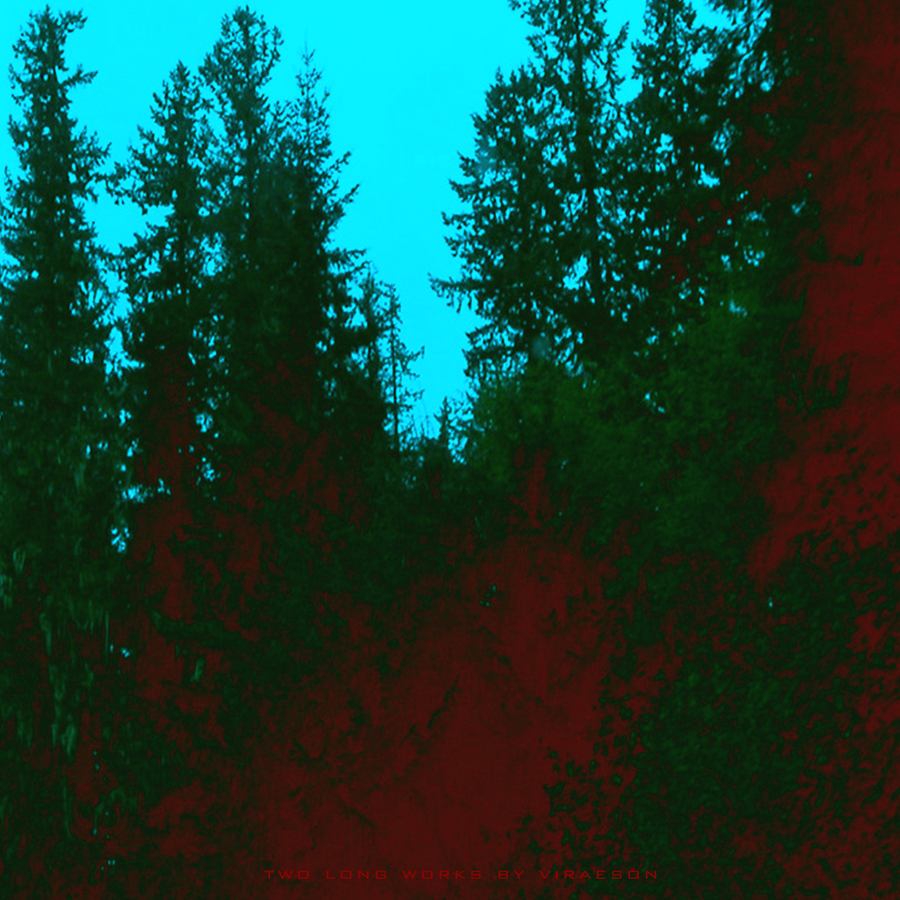 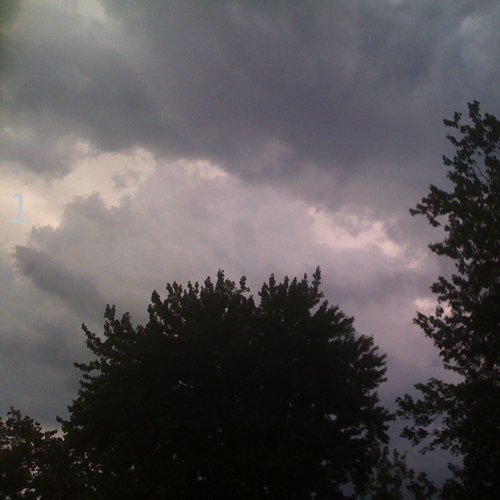 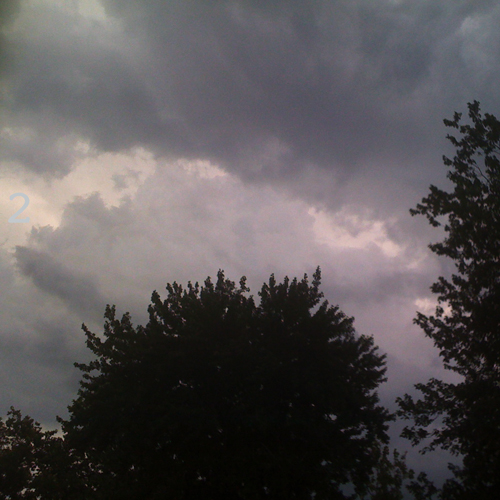 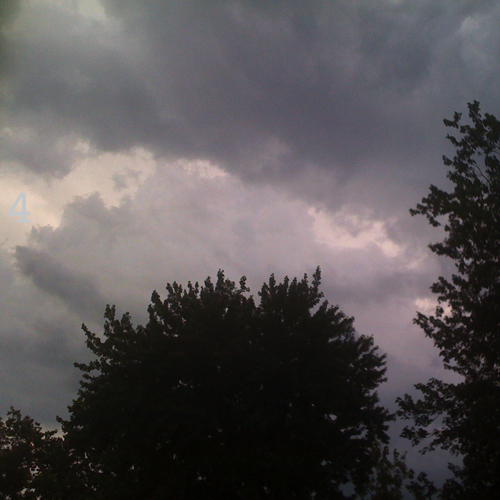 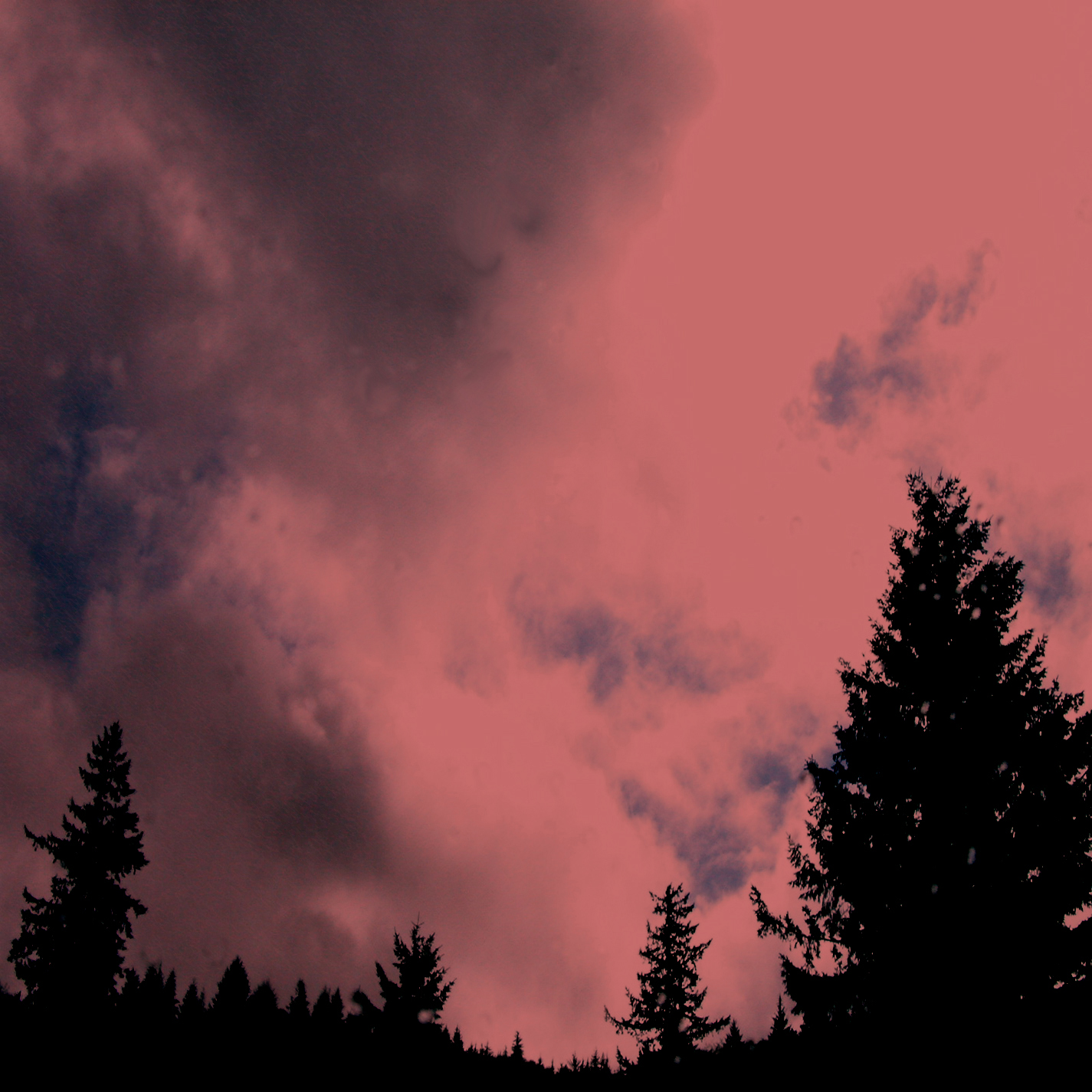 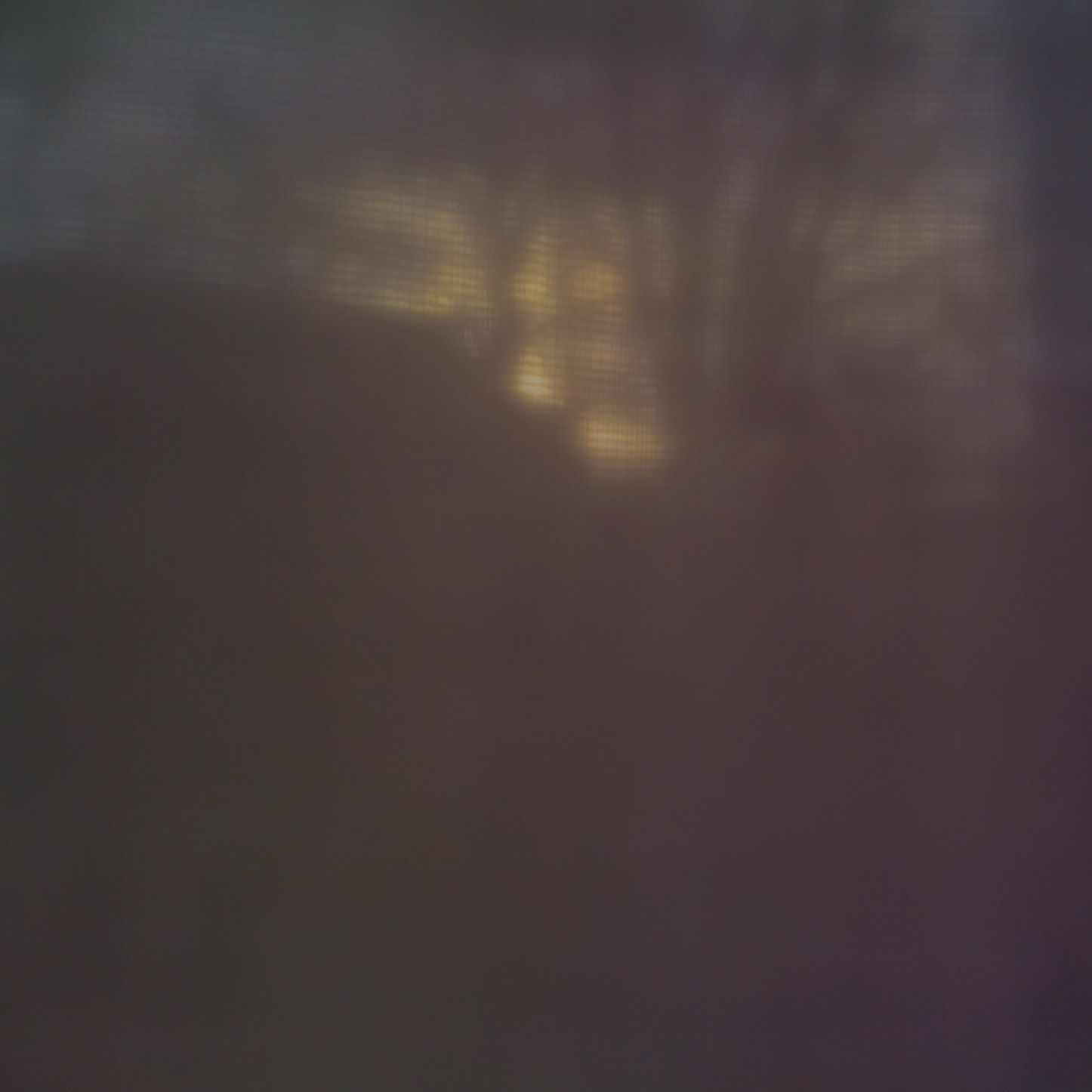 Unearth 1998-2006, Disc 3: Abandoned Explorations by Viraeson is licensed under a Attribution-Noncommercial-No Derivative Works 3.0 United States License.
For more permissions:
contact artist
So far 0 comments about this album. Add your 10 cents!