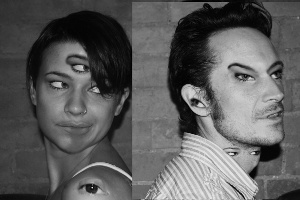 Vienna Ditto got together at the beginning of 2009, bonded by a love of dirty Chicago blues, dark psychedelia and the BBC Radiophonic Workshop. A hastily-recorded demo from their second rehearsal was picked by Linda Serck on BBC Berks and ended up being played on Huw Stephen’s Radio One show, earning the band an appearance on the BBC Introducing stage at Glastonbury 2009 (the band’s second ever gig). They have since been given a Maida Vale session for Tom Robinson on BBC6, and have appeared on Channel 4’s excruciating Hollyoaks Music Show.

Their debut single ‘Long Way Down’ gained airplay on Radio One, BBC6 Music and XFM and was given glowing reviews in Q Magazine, Artrocker and The Fly. They've released a million things since then, all with a Creative Commons Licence. 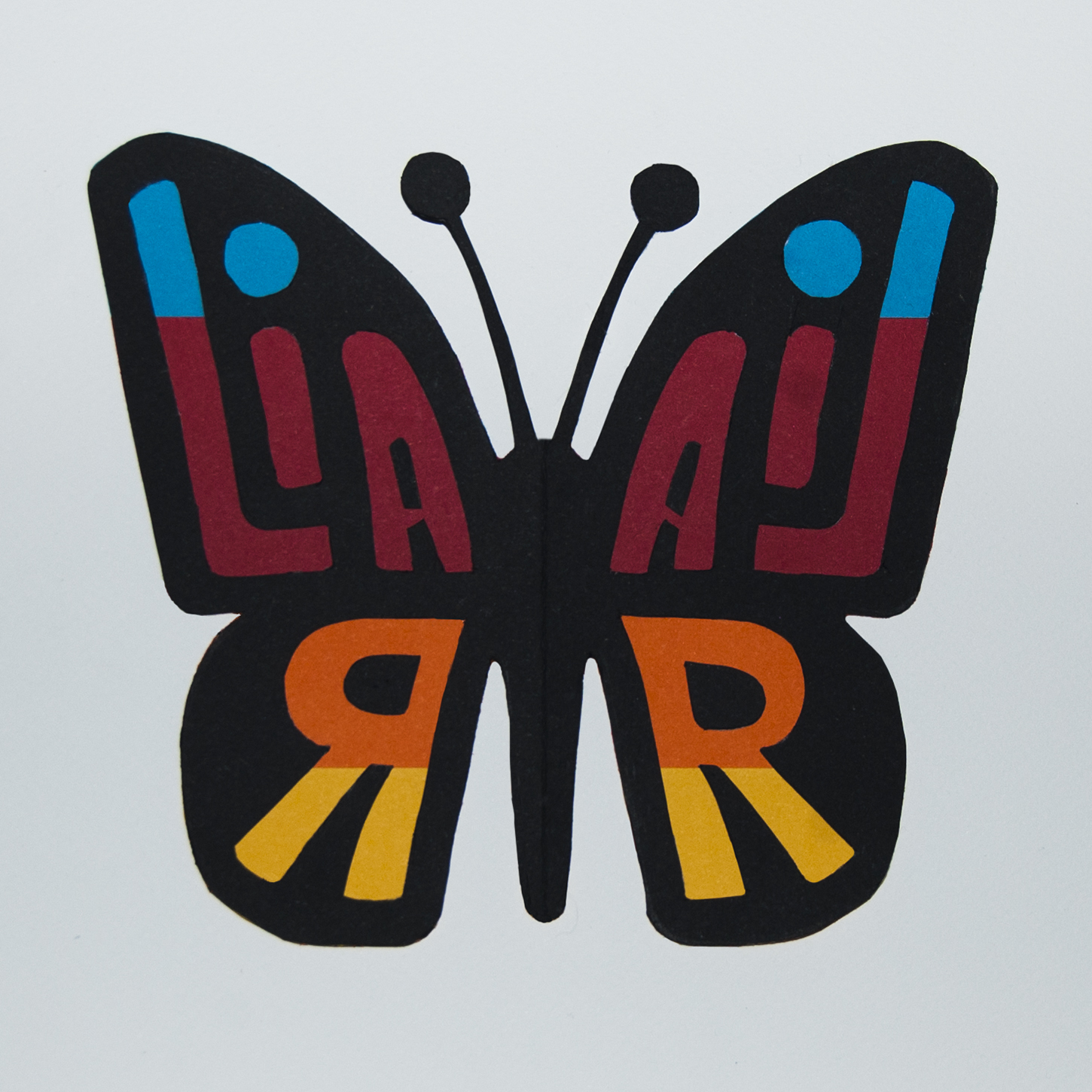 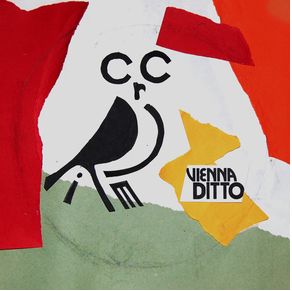 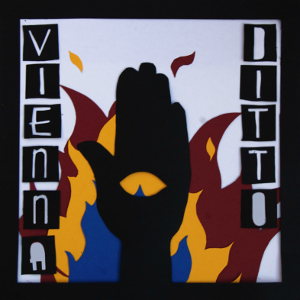 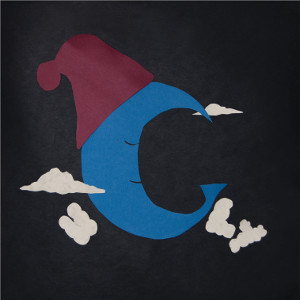