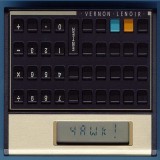 YAWK! is a word that Vernon LeNoir likes to say, when something strange happens during production.

It expresses the connection to the subconcious archetype Conrad Vitus Skopzik called "Archetype of Wonder". The manifestation of an entity as wonder doesn't come via a subjective view of life but as an objective expression of natures unbearable cry of flesh.

The soul of berserk, that tries to hide under several layers of social and religious conventions of man has the power of metamorphosis and comes to the surface with a mask - the mask of justice. (*)

By restricting any possible action with issues of justice we feel superior to the berserk. But the berserk is the origin, not its goal.

YAWK! is the expression of knowing the berserk and by saying it out loud (the louder the better) it demasks it.

And it is the process of demasking that creates justice, not the layers of convention." 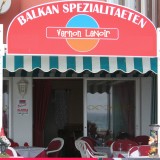 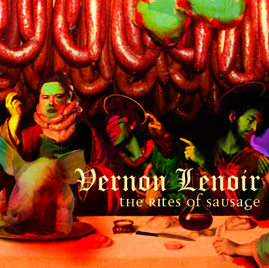 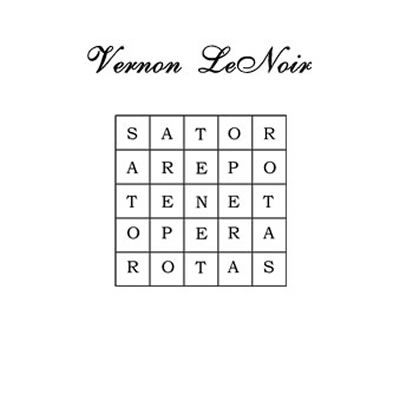 YAWK! by Vernon Lenoir is licensed under a Attribution-NonCommercial-ShareAlike 3.0 International License.
So far 0 comments about this album. Add your 10 cents!