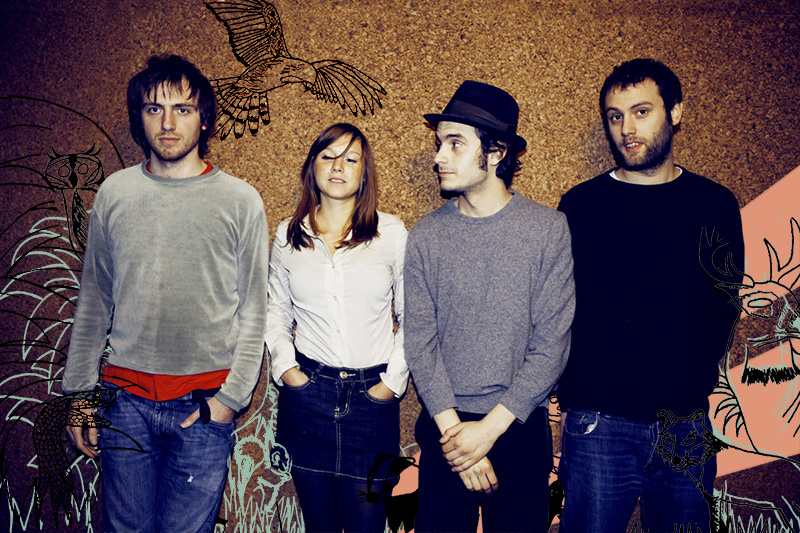 Fortunately, this country-tinged fuzz-pop combo from Treviso, Italy, sound nothing like the Buggles song of the same name. As someone previewing their 2010 Cleveland Ohio show wrote, "Vermillion Sands sound like they could be the house band at the dystopian oceanside resort that features prominently in the J.G. Ballard short story collection from which the group takes their name." We concur!

In 2010, their first-ever U.S. tour found the band rock Gonerfest and a WFMU bill at Maxwell's in Hoboken (with Dump and The Clean) 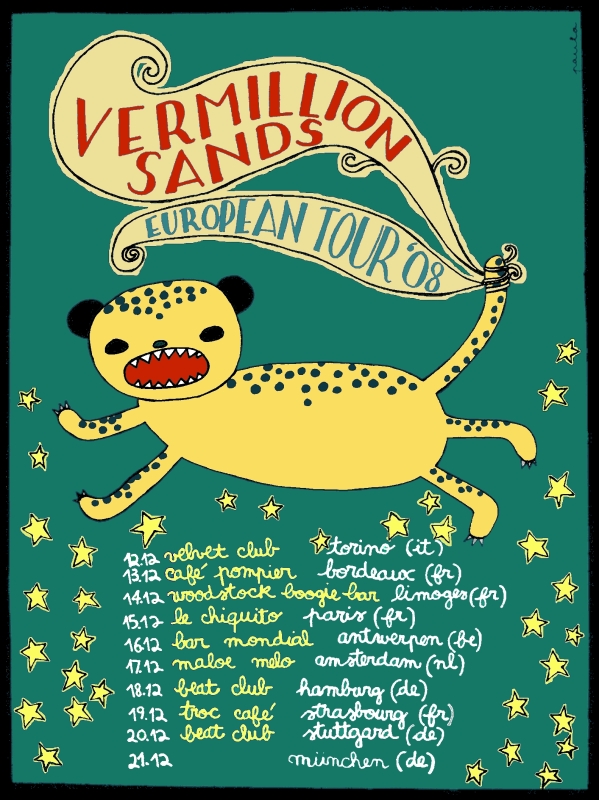 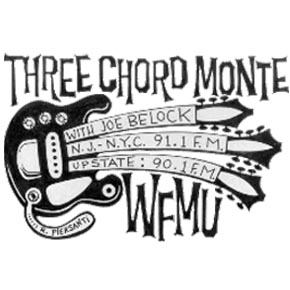