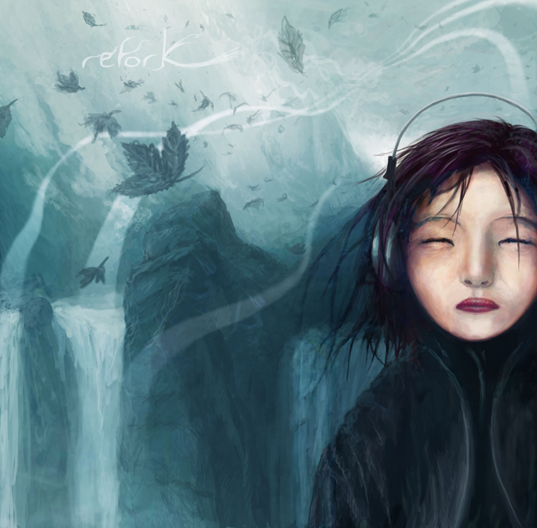 First the universe expanded. Then dinosaurs appeared on planet earth. Then a minute passed, then another. And then.. suddenly.. another minute passed. Then came man and there was much rejoicing!! \o/ (or not) O_o

Then came music and people were happy and stuff! Then came the music industry and all was f*cked in a pop baked meandering soup soaked with sensationalism and soul-empty foolishlessly capital driven ideals. yes. Then someone complained on "Soulseek Artists" that netlabel music is not real music and netlabels are not real labels because their music is not real music because it's free! So a retork was in order!.. yes. 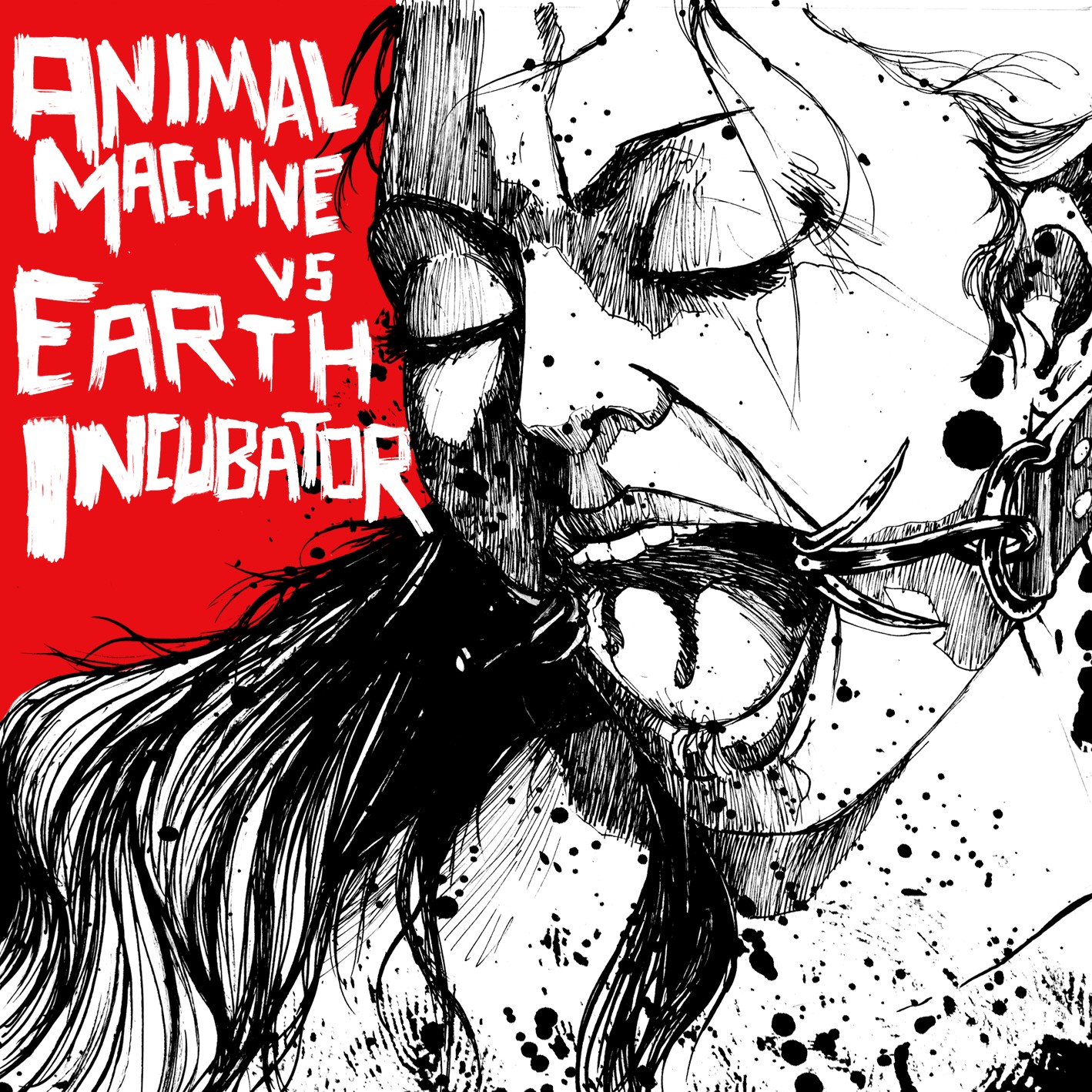 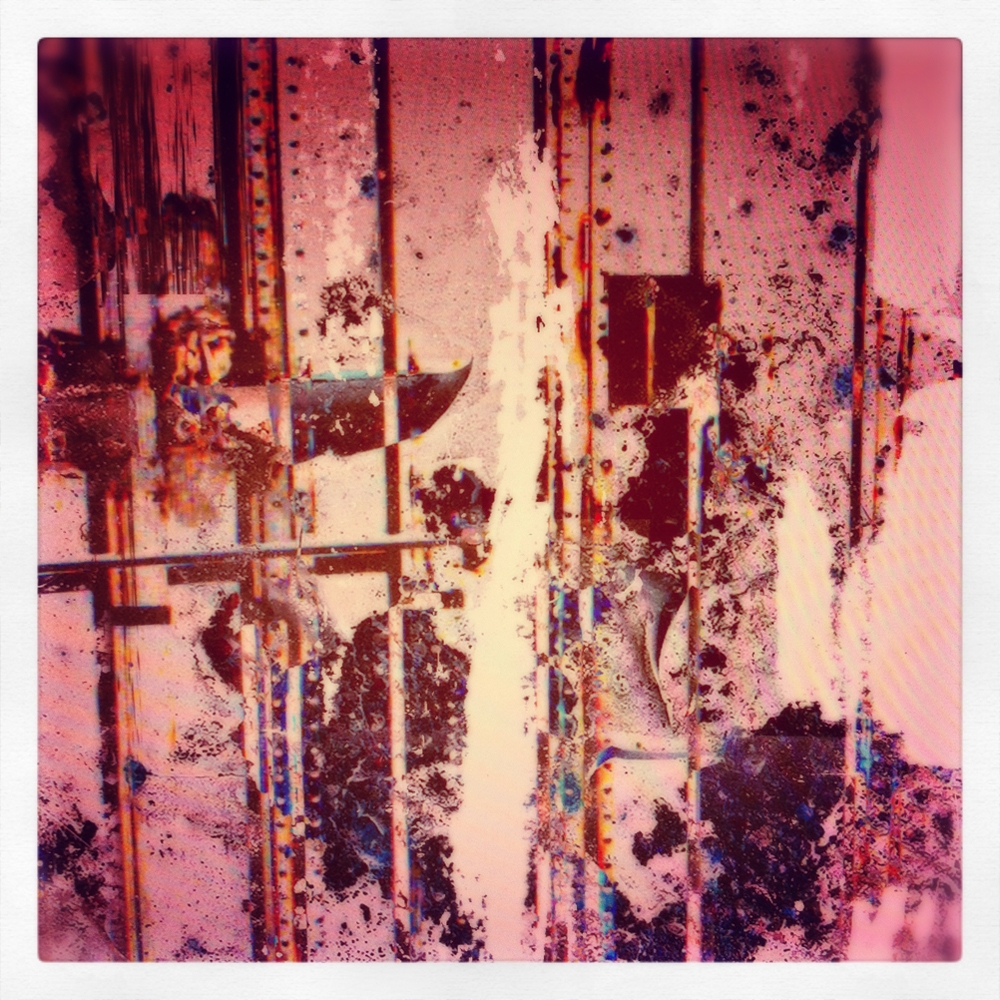 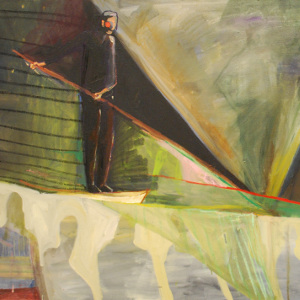 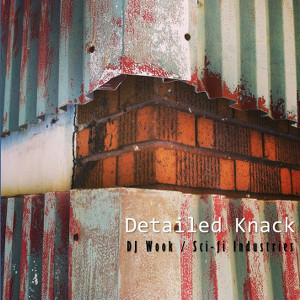 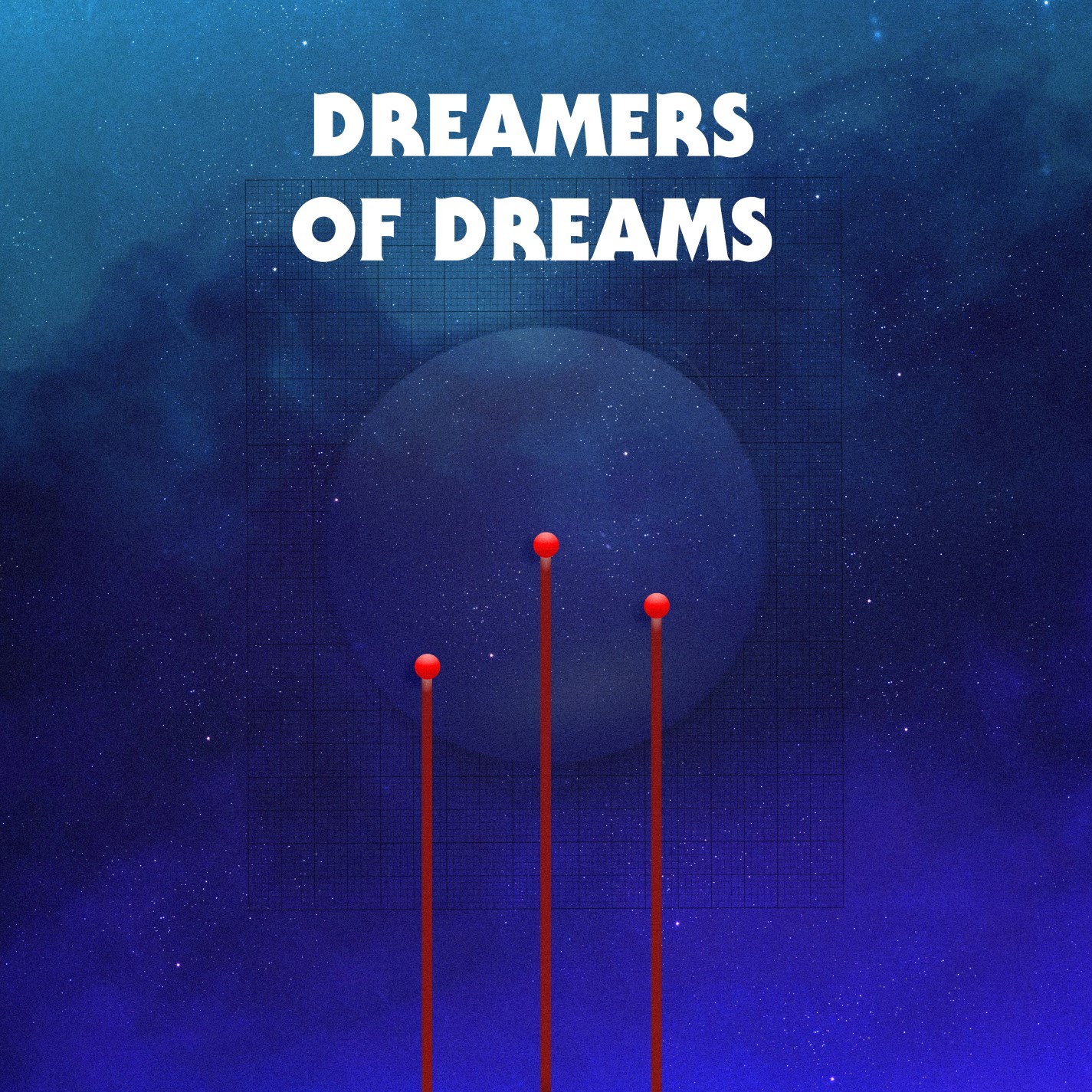 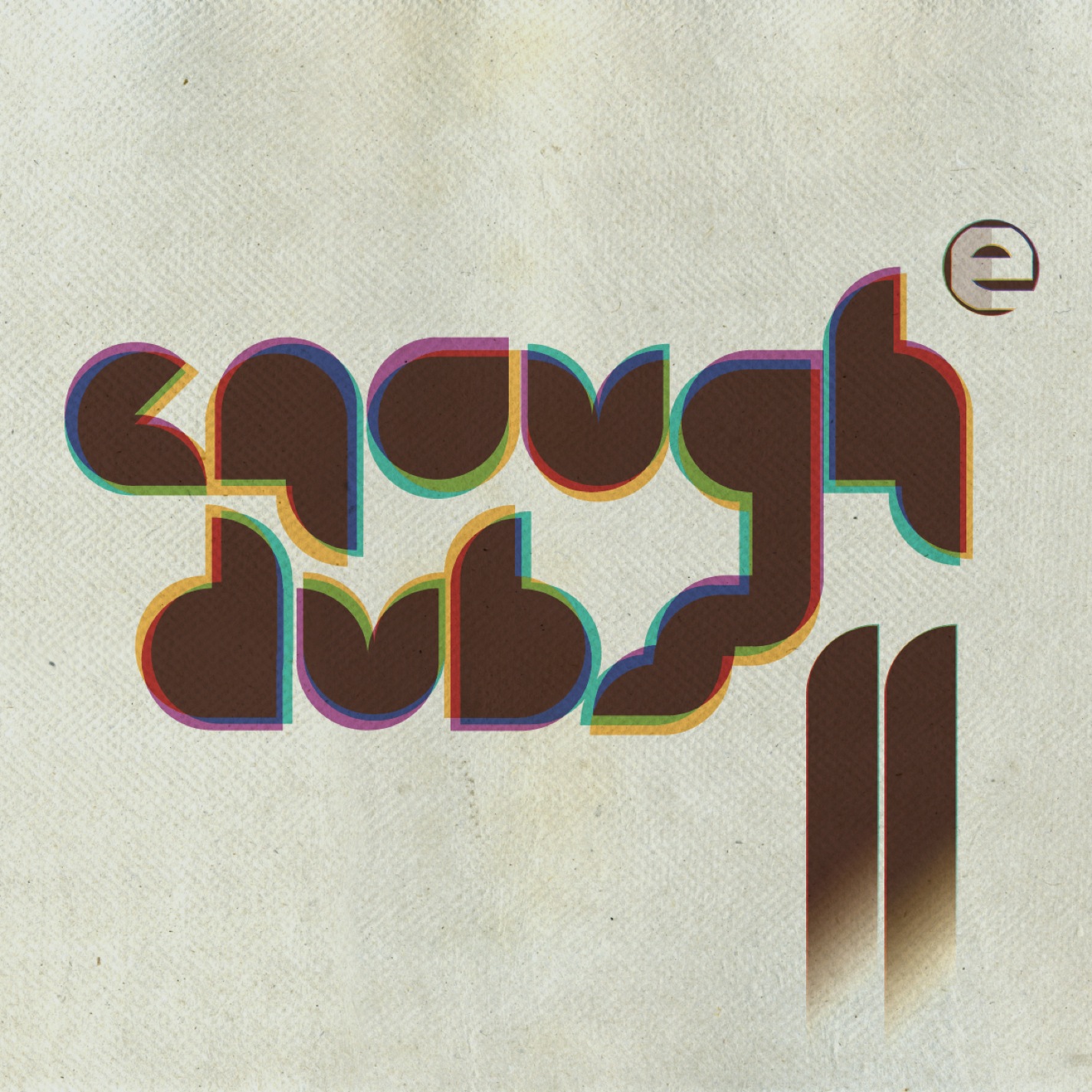 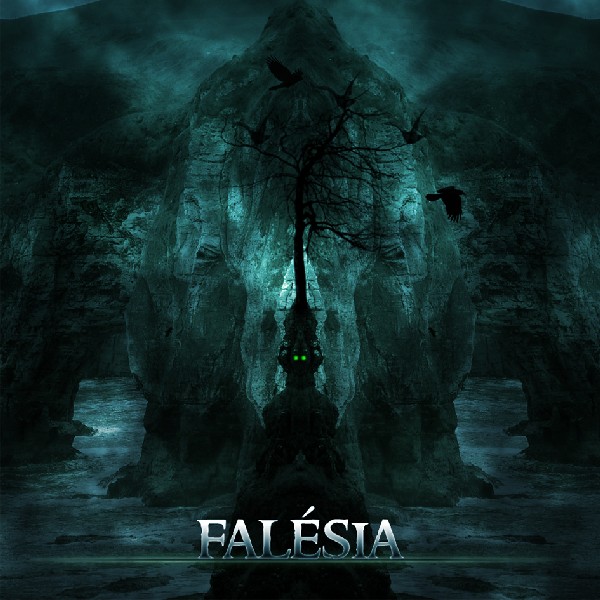 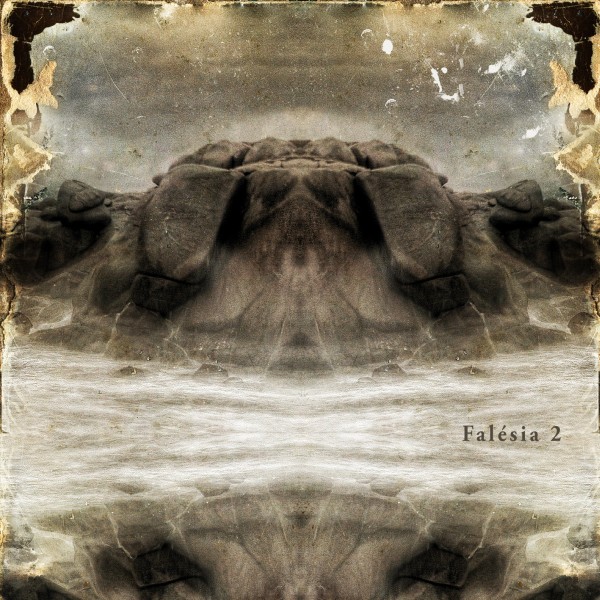 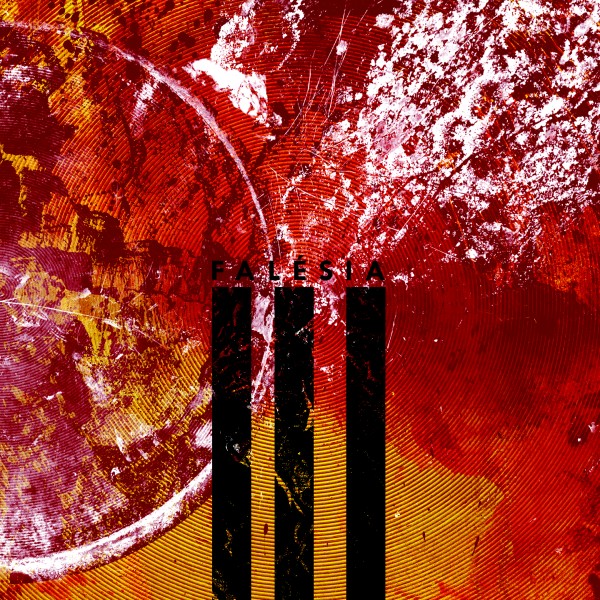 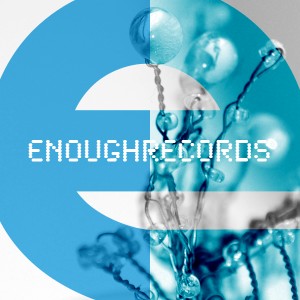 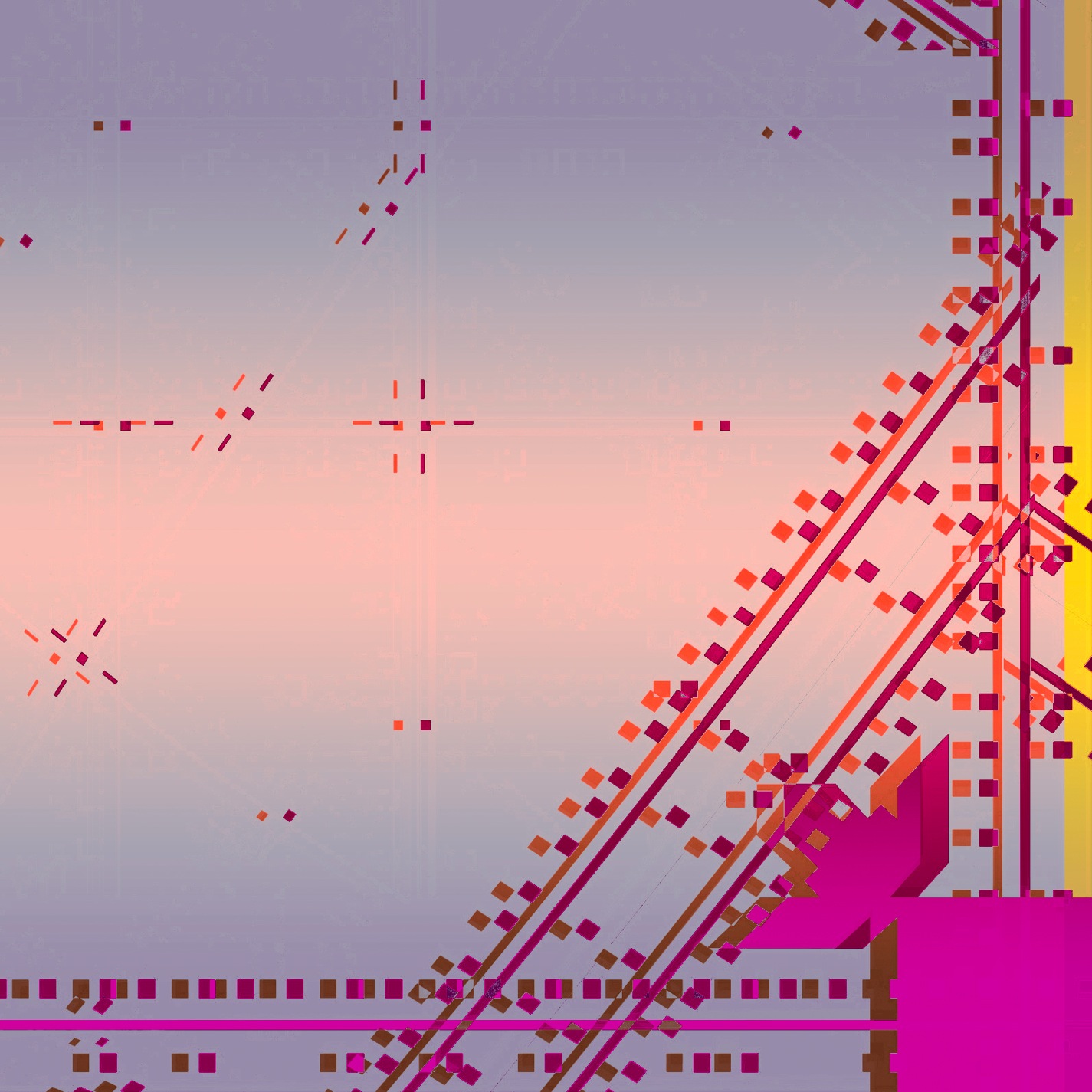 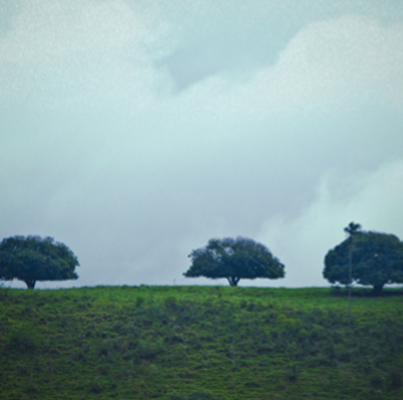 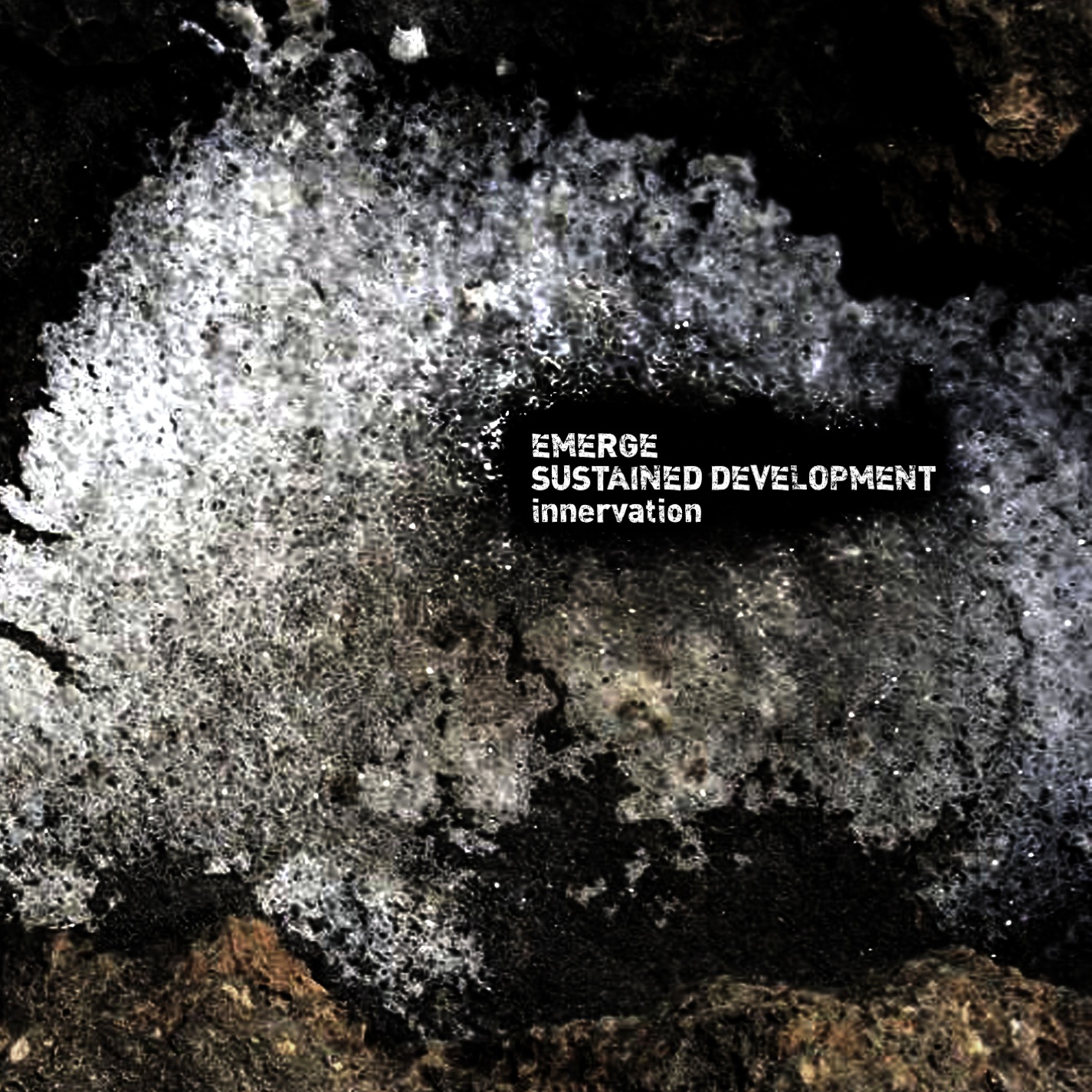 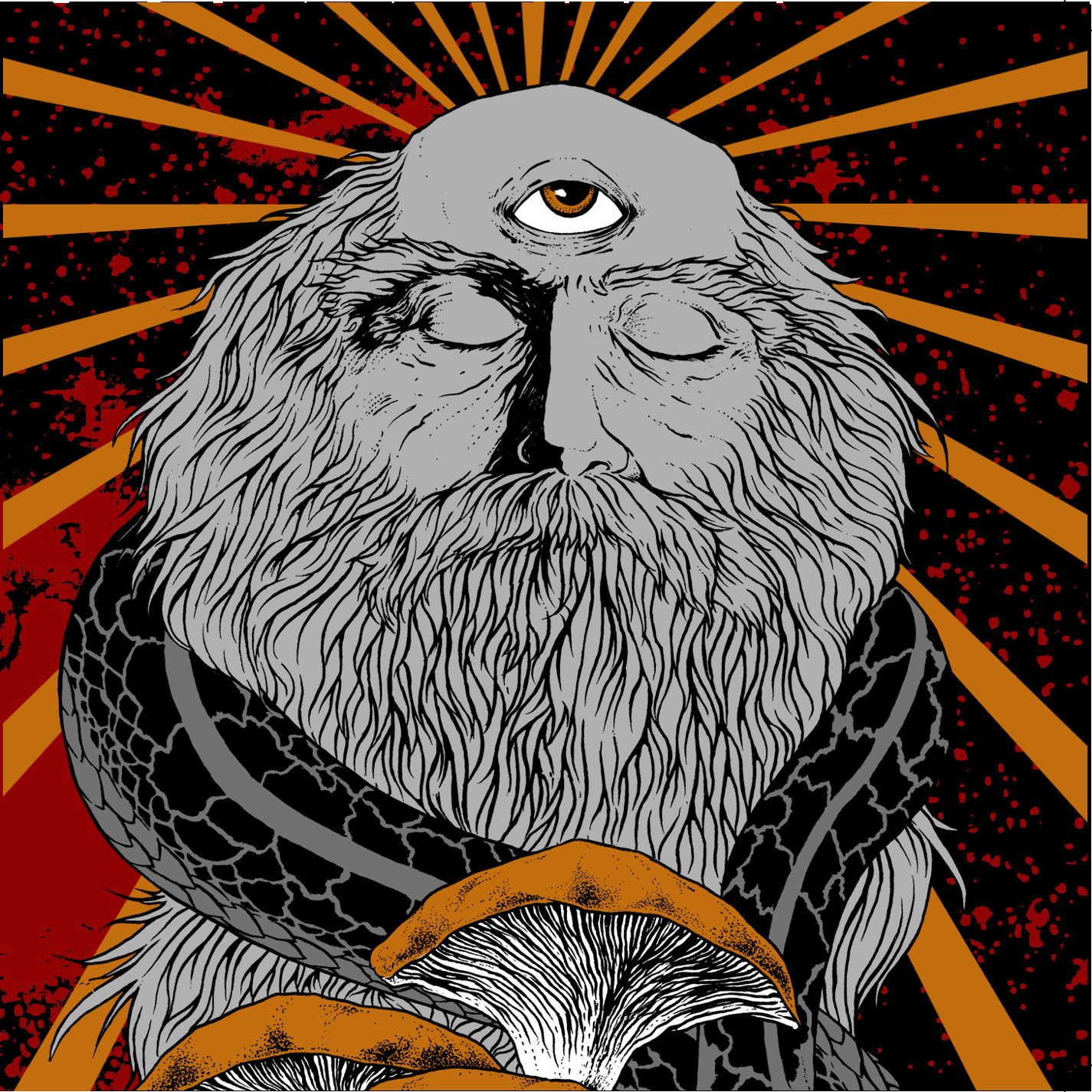 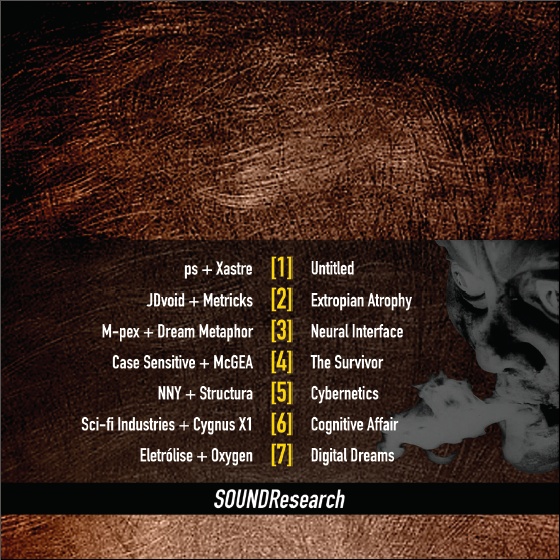 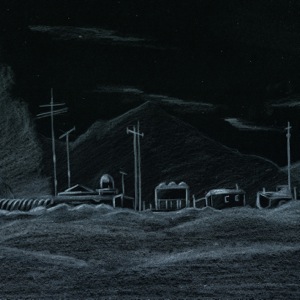 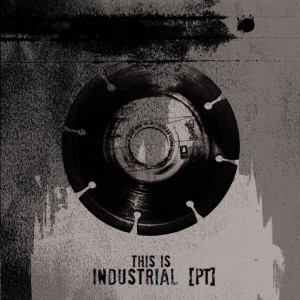 This is Industrial [PT]

Retork by Various Artists (Enough Records) is licensed under a Attribution-NonCommercial-ShareAlike 3.0 International License.
So far 0 comments about this album. Add your 10 cents!