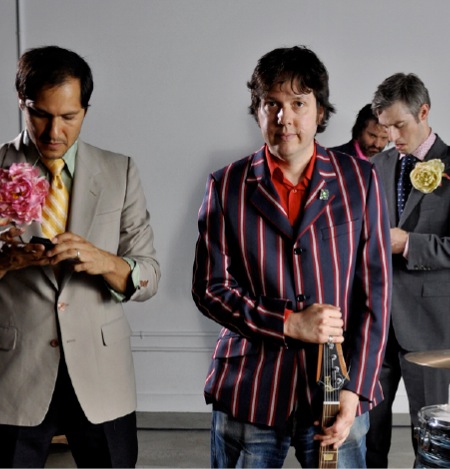 Valley Lodge is an unstoppable rock band from New York City. It has been said (mostly by the Scandinavian press) that their music sounds like Cheap Trick, T. Rex, Big Star, Michael Jackson, the Raspberries, Slade, the Kinks, and some other stuff too. It's power pop meets pop rock meets a splash of glam rock meets your best friend's parents going out of town when you are sixteen and think that they won't notice if you threw a pool party. Oh, and it's 1978 and you are hooked on glue.

Valley Lodge released their critically acclaimed self-titled debut in 2005 and recently followed it up with another incredible album called "Semester at Sea." In between the two albums, the band toured the f@#k out of Japan, was the house band for Triumph the Insult Comic Dog at Bonnaroo, and just sort of rocked like motherf@#kers in general whenever possible. Their song "If It Takes All Night" was featured in an obscure teen movie called "Dirty Deeds" during a scene in which Hollywood's Milo Ventimiglia, whom you no doubt remember from the popular television program "Heroes", has intercourse with a loaf of bread in a bathroom stall. Hey – they needed the money. 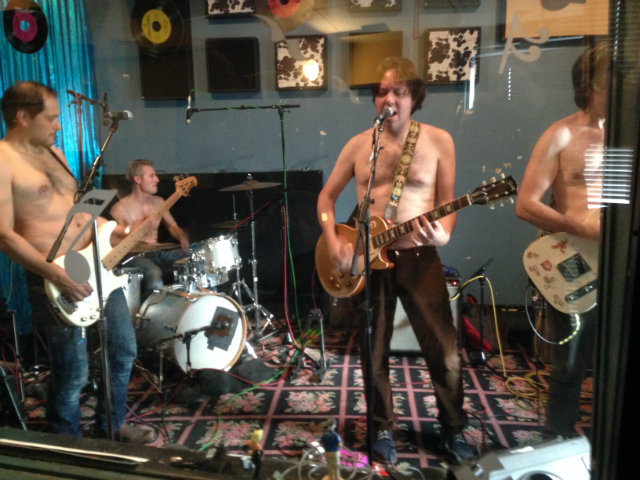 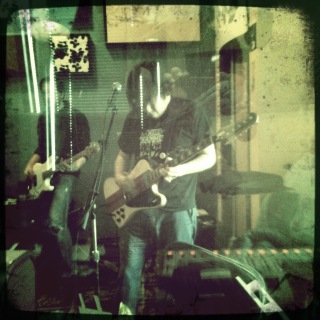