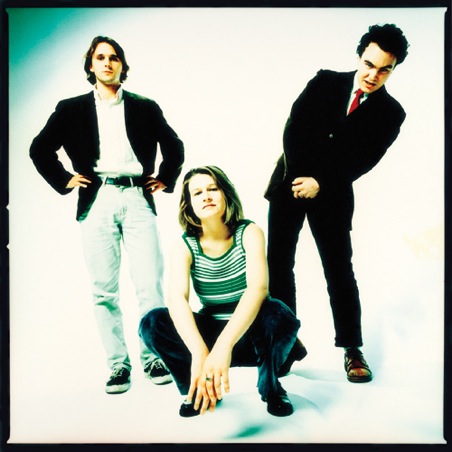 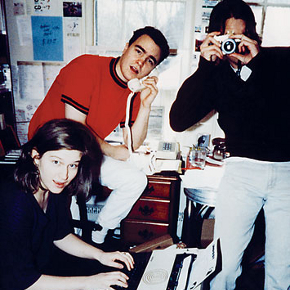 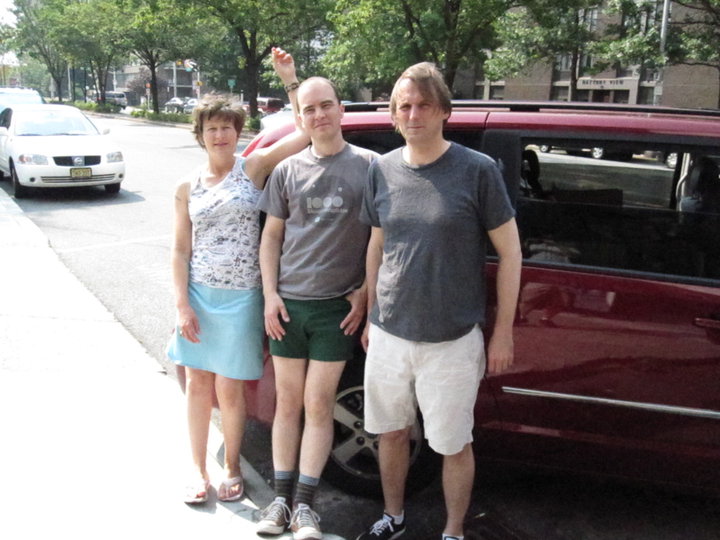 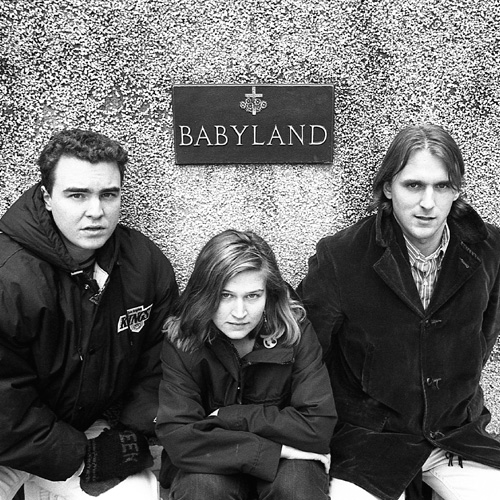 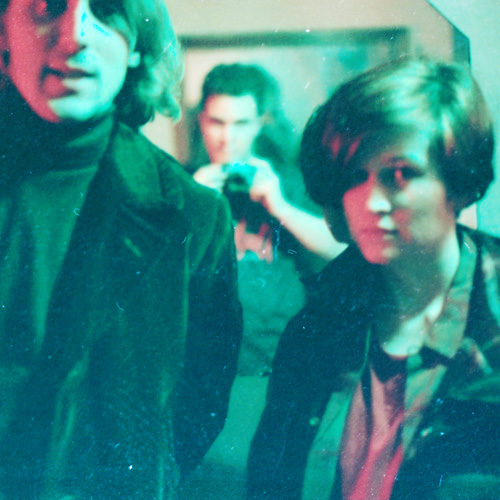 Certainly one of the cornerstones of U.S. 90's indie rock, Washington DC's Unrest evolved from schizophrenic postpunk roots into finely crafted, texture-heavy, Brit-reverent, and even experimental pop music. Records like Malcolm X Park and Imperial FFRR earned them a heavy fan base and eventual gravitation onto 4AD records by 1993 after a huge discography of homegrown releases on leader Mark Robinson's Teenbeat record label. They disbanded in 1994, did one reunion show in 2005, and return with the lineup of Robinson, Bridget Cross, and Phil Krauth for a Teenbeat 26th Anniversary tour. Unrest makes a stop by Brian's show for what's sure to be a killer live set. (Via Brian Turner's show) 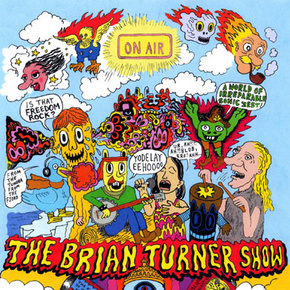