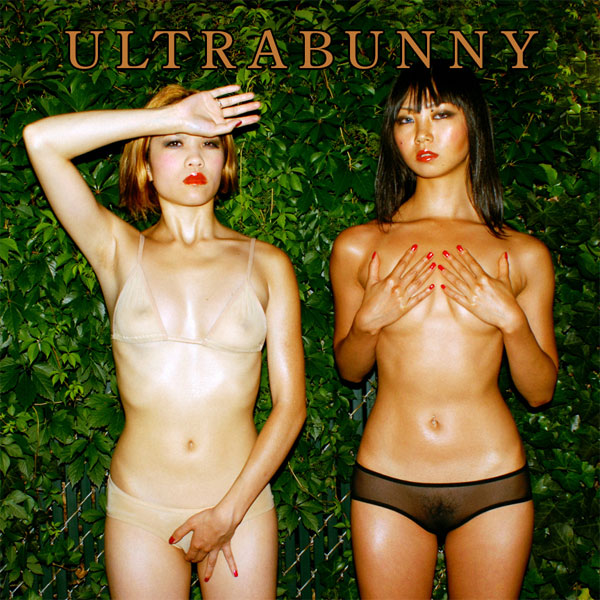 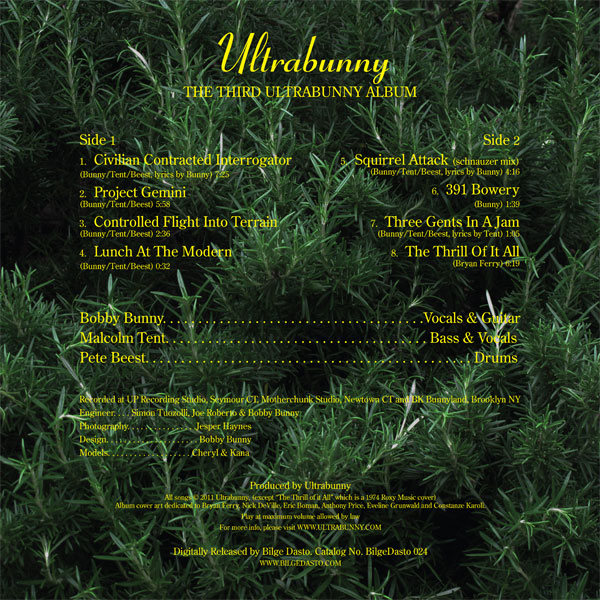 Digitally Released by Bilge Dasto, in cooperation with TPOS Records.

Made in Connecticut, USA. 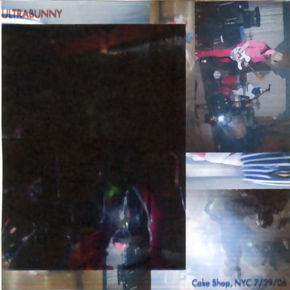 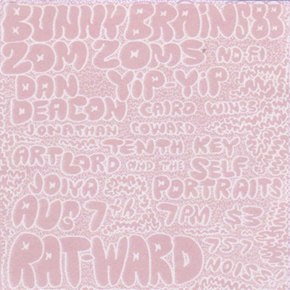 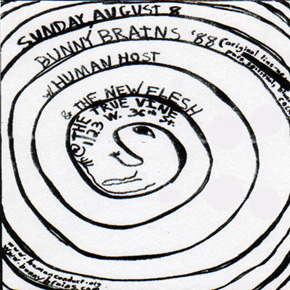 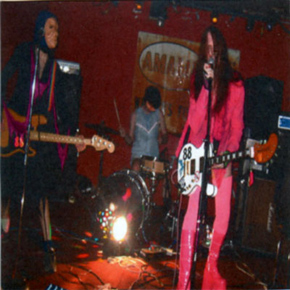 The Third Ultrabunny Album by Ultrabunny is licensed under a Attribution-Noncommercial-Share Alike 3.0 United States License.
So far 1 comments about this album. Add your 10 cents!