You came this way: Home > U Can Unlearn Guitar > Glassworked


Glassworked by U Can Unlearn Guitar 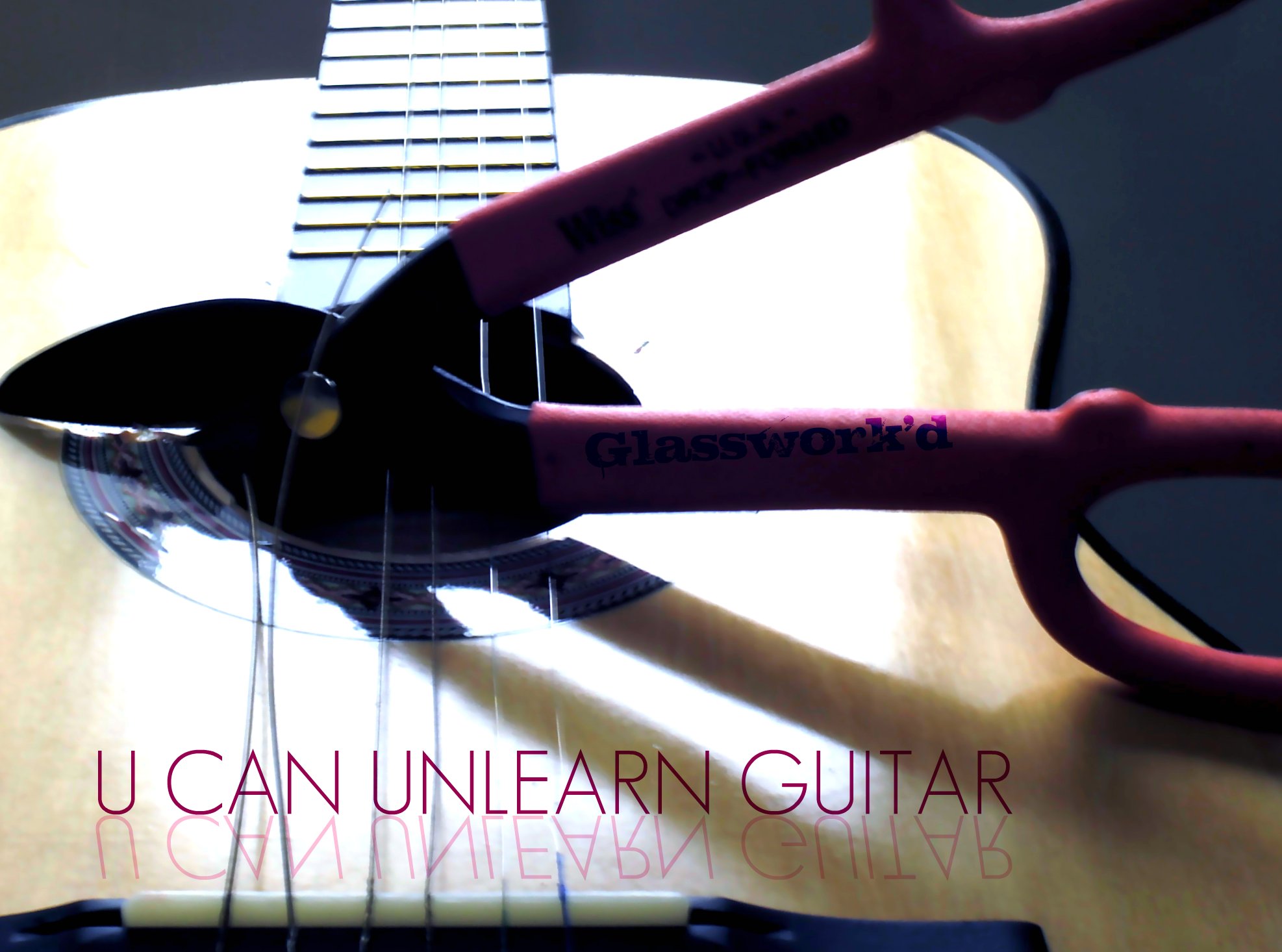 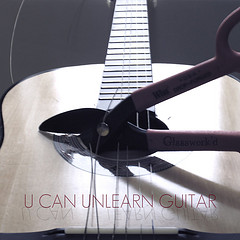 My opia is fine, thanks for asking.

Philip Glass's fine opus, Glassworks begins with the track, "Opening."  I videotaped the credits of the banal Richard Gere-driven remake of Godard's "Breathless" when I was 11 and replayed it frame-by-frame to find the song in the music credits of the film.

The fine UCUG Virtua-LP "Glasswork'd" begins with "Hammer On Glass" a note for note cover of Glass's "Opening" at 215 beats per minute.

We all, each and everyone of us suffers bouts of self doubt and second-guessing from time to time.  In this way, I am no different from you.  A small difference from you may be that my self-doubt and second guessing is so eager and ever-present that I have come to welcome it as a part of my creative process.  In so doing, I sometimes fuck up.

I mention this in reference to the phrase "note-for-note" which ain't true, and the phenomenon of Remixology, an art to which I rarely ascribe but now find myself in hearty endorsement of.  I listened many many many times to Hammer On, making small tweaks and adjustucations, and posted that file which I found to be most Rad.  Upon revisiting the material it seems like I rarely listen to the final iteration available here on the FMA, but am always listening to version .0 and 1.2.  I apologize for transgression and seek to repair this slight forthwith.  Allow me to elucidate the process by which my pooch became so sorely screwed.

I think those 2 extra beats a minute kinda softens the overall effect, I can say with 20/20 hindsight.  The last two tracks are better versions of Hammer On Glass, and are truly note-for-note except for two 10 note embellishments towards the end.  The Hall of the Mountain Kinks Mix has a bit more Reverb, and some transcription variations that do it for me.

Please absorb these two new tracks via your aural cavities, and sin no more.

"Opening" has always been one of my favorites.  Glassworks was the first compact disc I ever owned, as part of my best man's gift from my brother when he married in 1987, along with a sony walkman portable compact disc player.  The first song I ever heard skipping on a compact disc was "Floe" from Glassworks.  Once I understood that I wasn't having a seizure, I knew that I was listening to the future.  My old Vinyl LP of Glassworks would skip all the time, which I interpreted as intentional on the part of the composer, redundant yet oddly in time, in a new time, but completely valid; "Rubrics" cubed, if you will.

The skipping on the CD was a violation, a breech of contract, a highly disruptive rupture in time and space from which ushered forth a sense of doomed amazement and infinitely bleak possibilities.  Waking from a dream the resounding digital glitch seemed to subsume all else, and has lurked within evermore.

Glasswork'd is an exploration of all these phenomenon and more, a plumbing of the expansive appeal of the pieces and Glass' unique take on minimalism, and a redirection into popular music and noise... and noises.

Writing means that you put one letter of 26 down onto page after another until you can show it to another and they say, "I understand."

It can get repetitious.  Music broadens your vocabulary but narrows your intelligibility. Say, "La Vee."  or something. Remember when you thought the star spangled banner said, "Jose can you see?"  This is like that, only gooder. 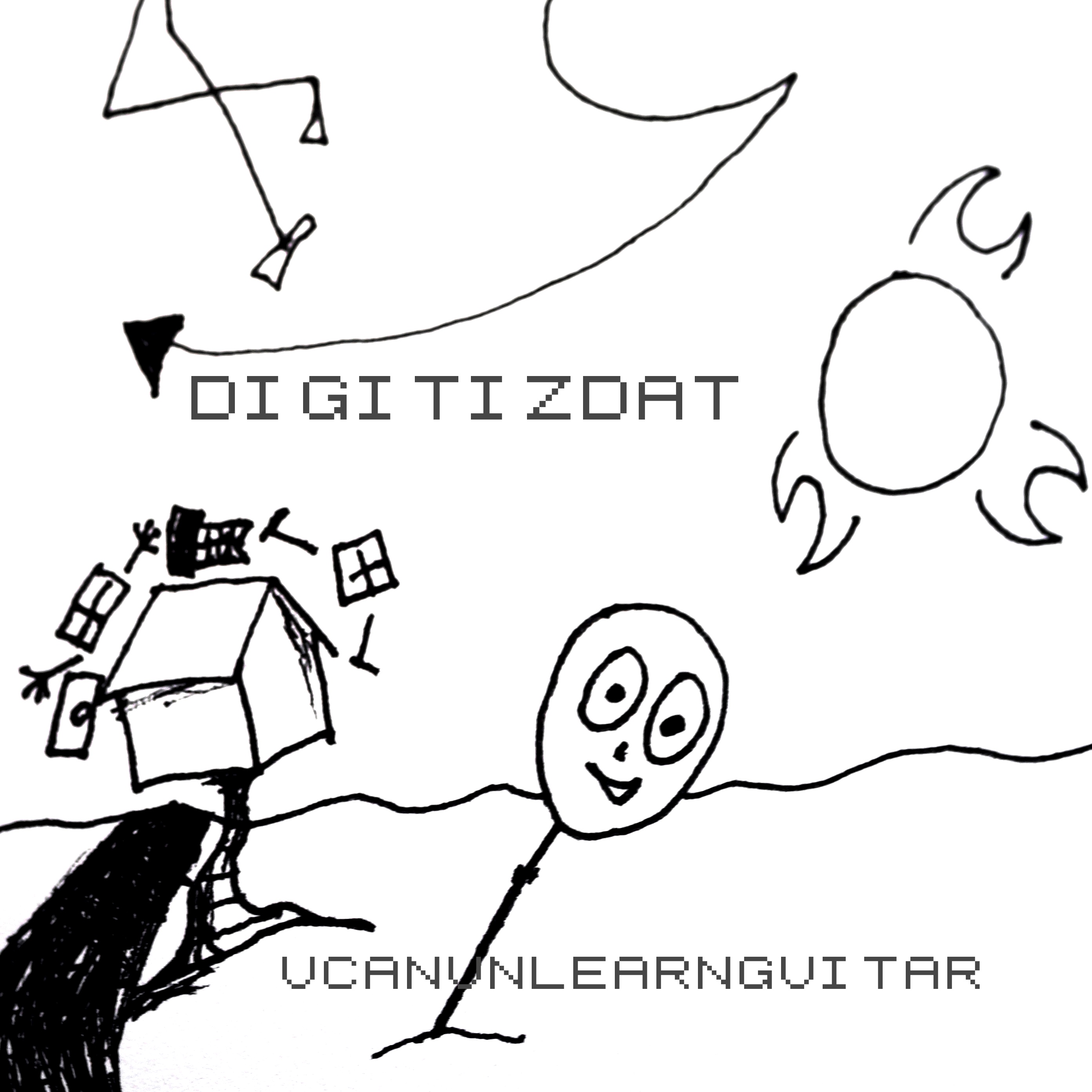 2 Digitizdat: The Circumvention of Populace Censure 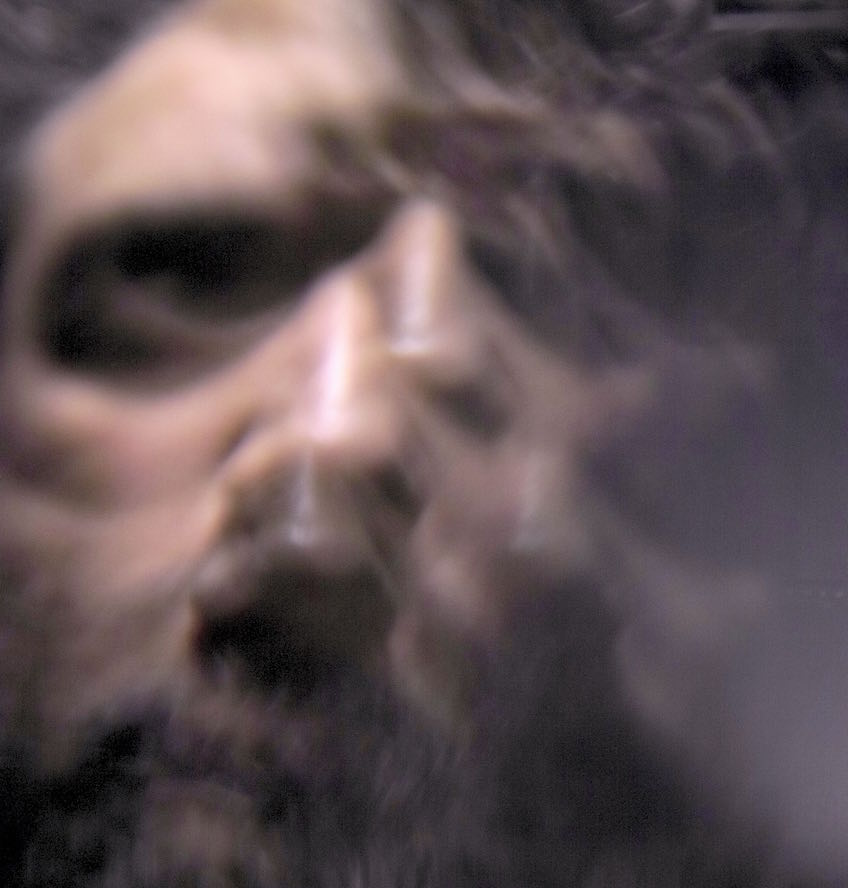 An Allegorical Breakdance For The Year 4586 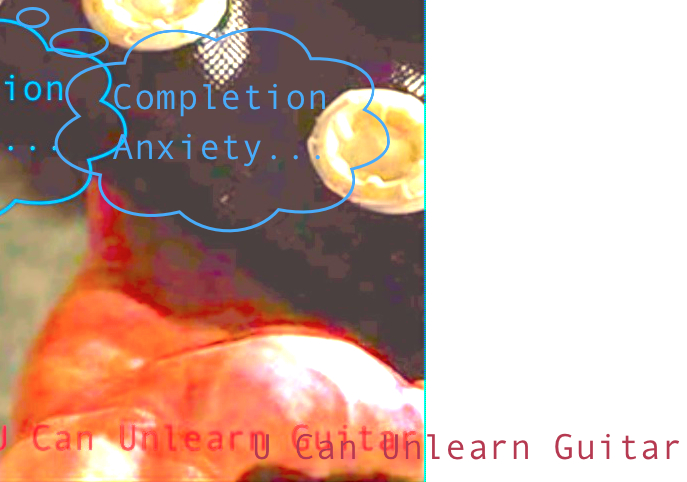 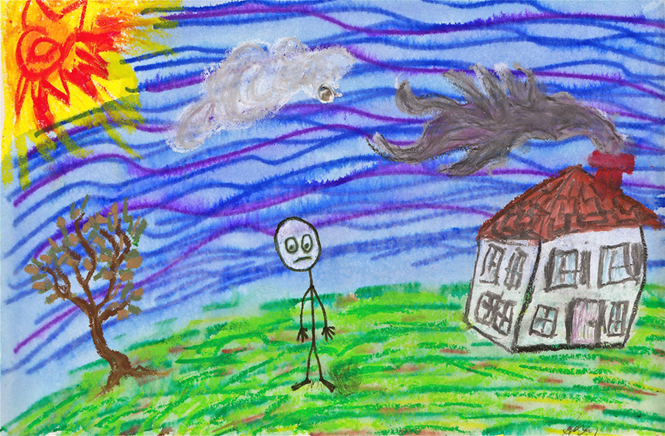 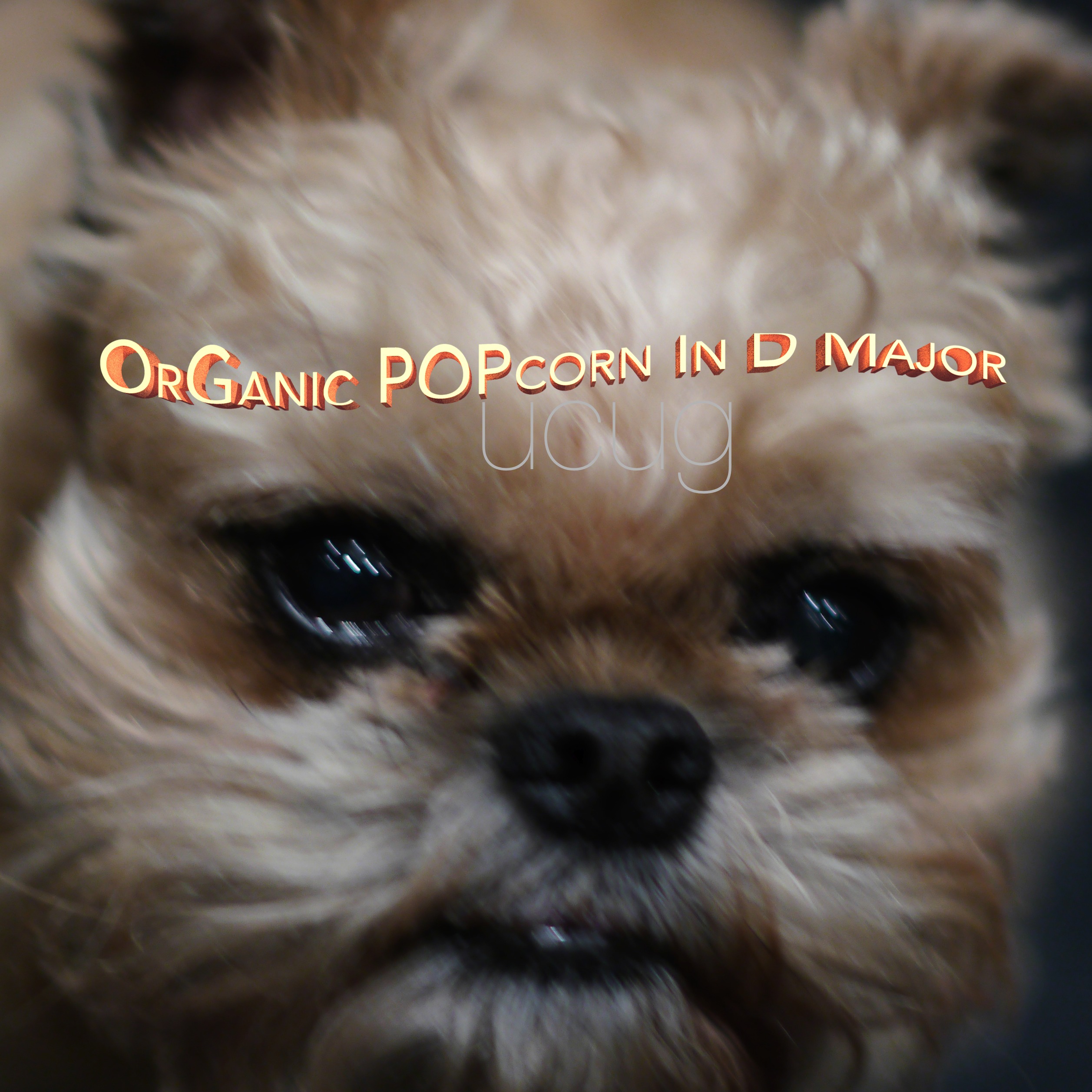 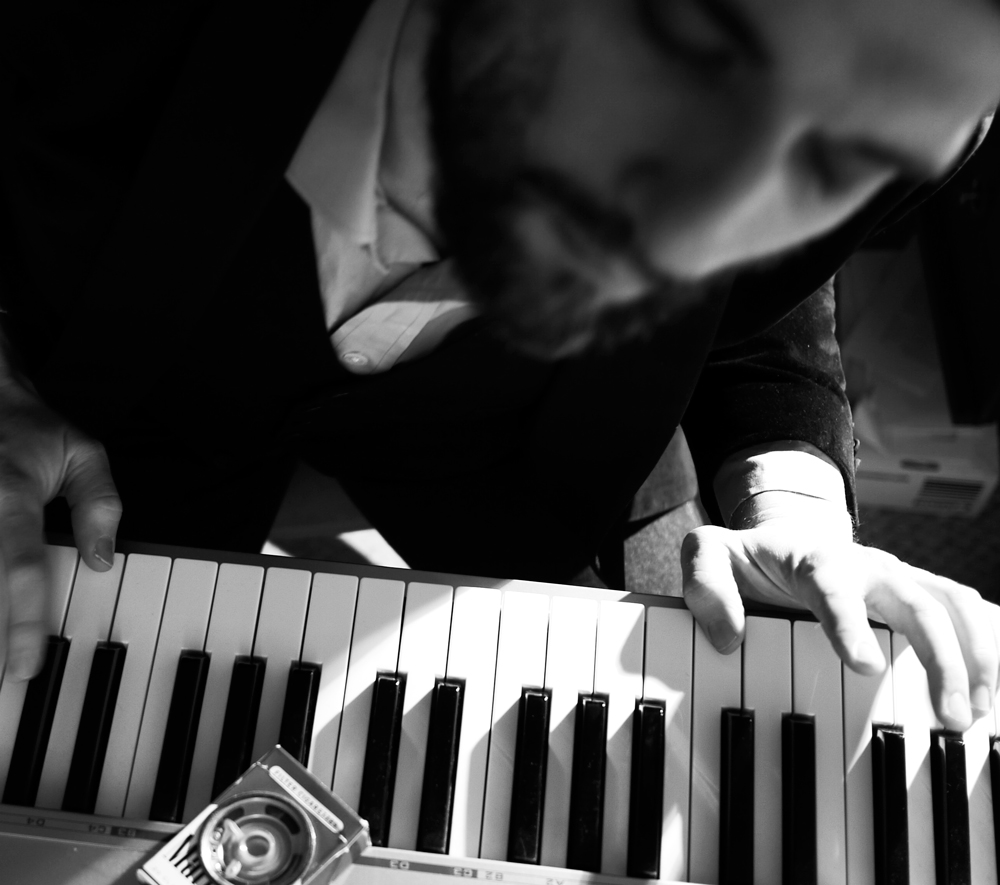 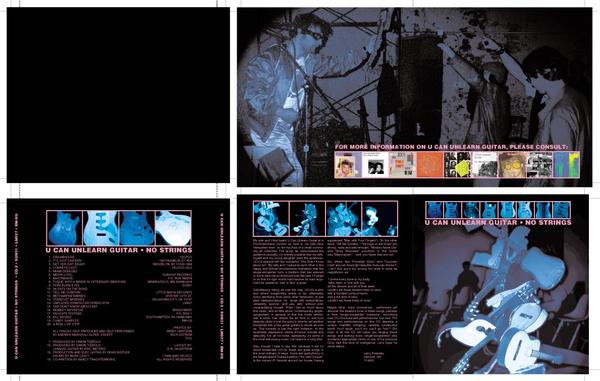 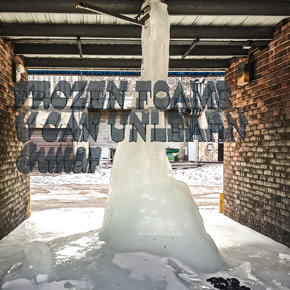 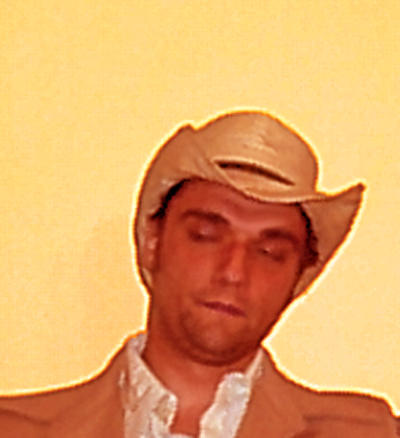 Sit Up and Shut Down

Glassworked by U Can Unlearn Guitar is licensed under a Attribution-Noncommercial-Share Alike 3.0 United States License.
For more permissions:
contact artist

So far 1 comments about this album. Add your 10 cents!