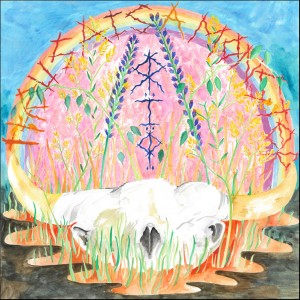 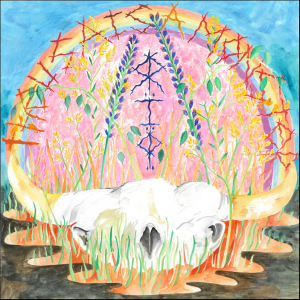 It’s been a long journey for Northern-Spy artist Colin Langenus and Tom Hohmann, like floating stoned on the back of the turtle that carries the world. Or primal scream therapy. That trip culminates with R.I.P., the group’s final release, and the first of Brooklyn’s newest indie label. A swan song of a group at the top of its form, flowing with ease through psychedelia, stoner rock, prog, Native American mythos, and even political disintegration. R.I.P. was mixed by sludge-riff wunderkind, Max Hodes and features local NYC lumininaries such as Jeremy Danneman (Parade of One) and Matt Mottel (Talibam!). Graced by Tom Hohmann’s original cover art and pressed both on high quality vinyl and CD digipack, it will be a small treasure to carry forward for both the band’s fans and those just discovering this fascinating group as they embark on their next journeys. 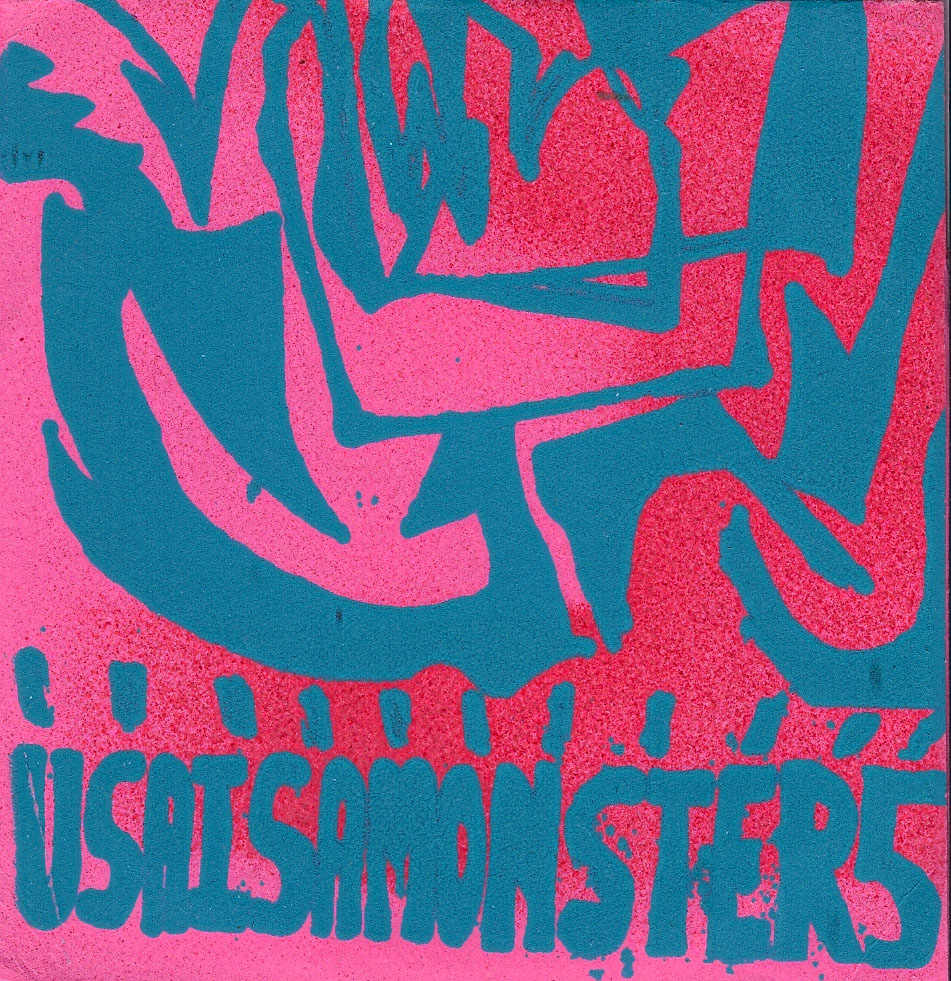 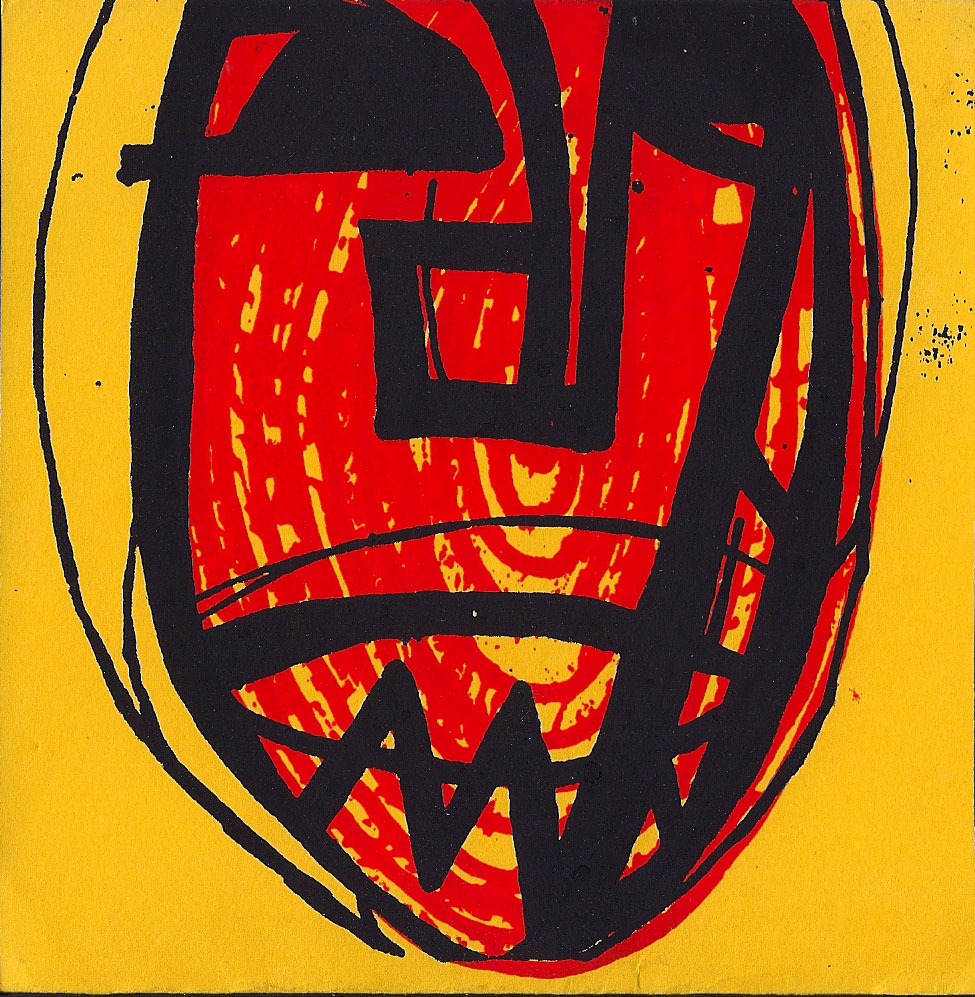 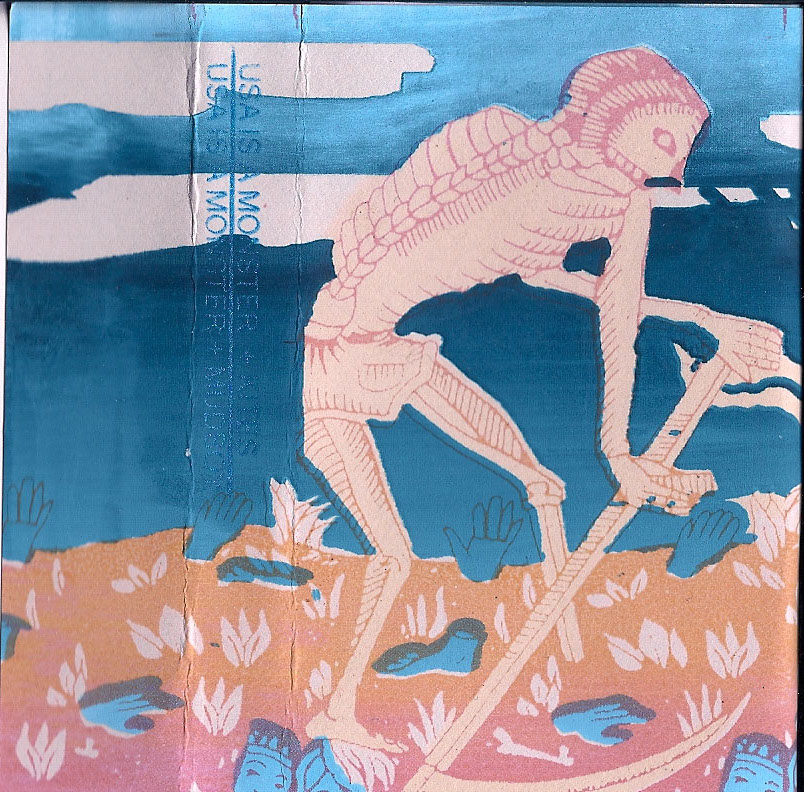 Kites Is A Mudboy 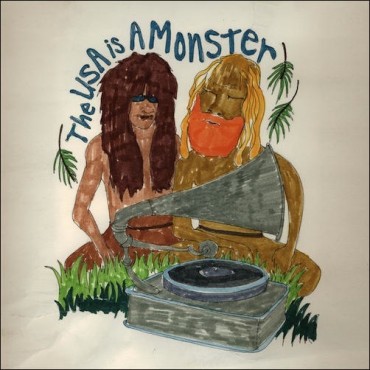 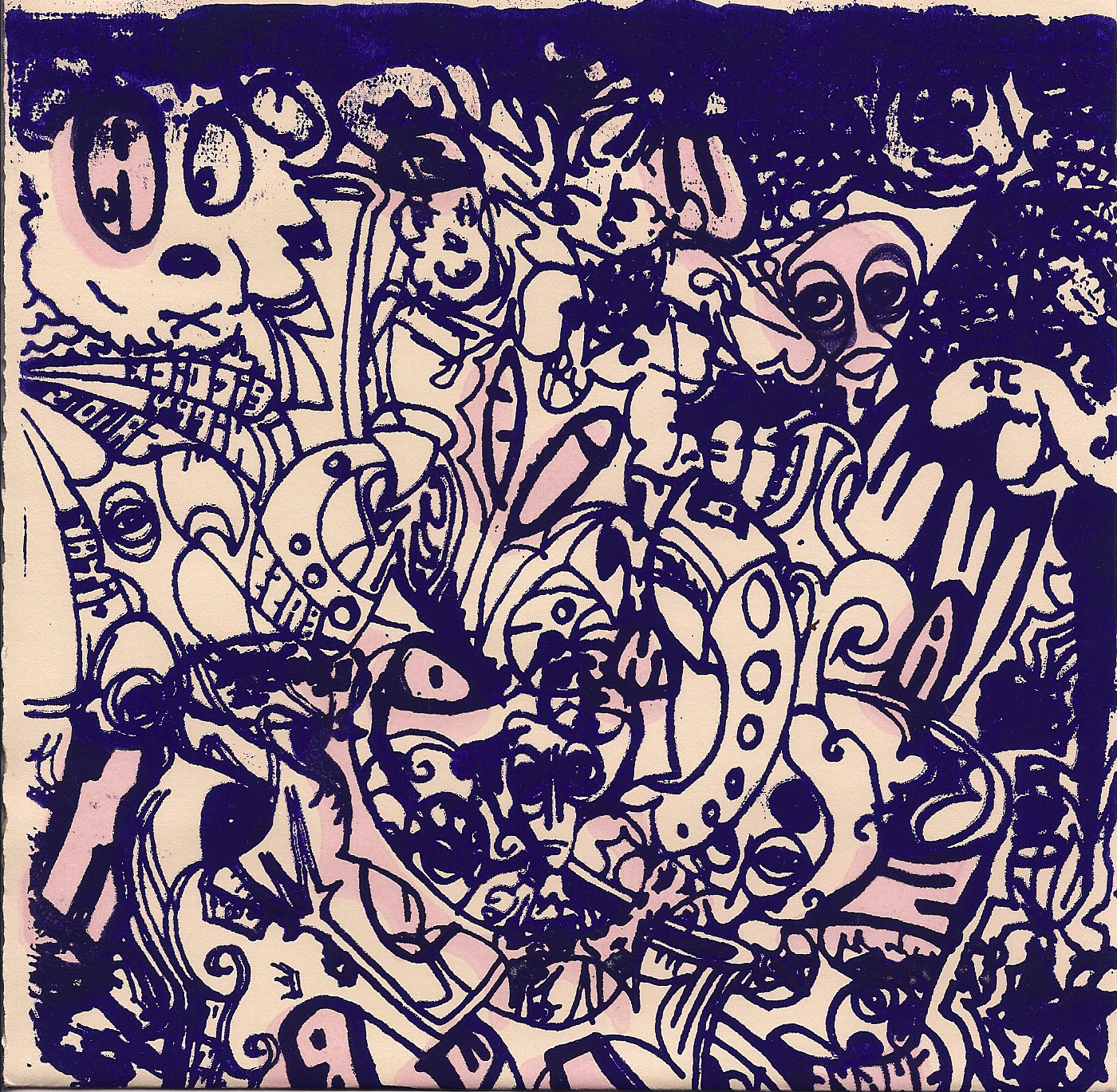 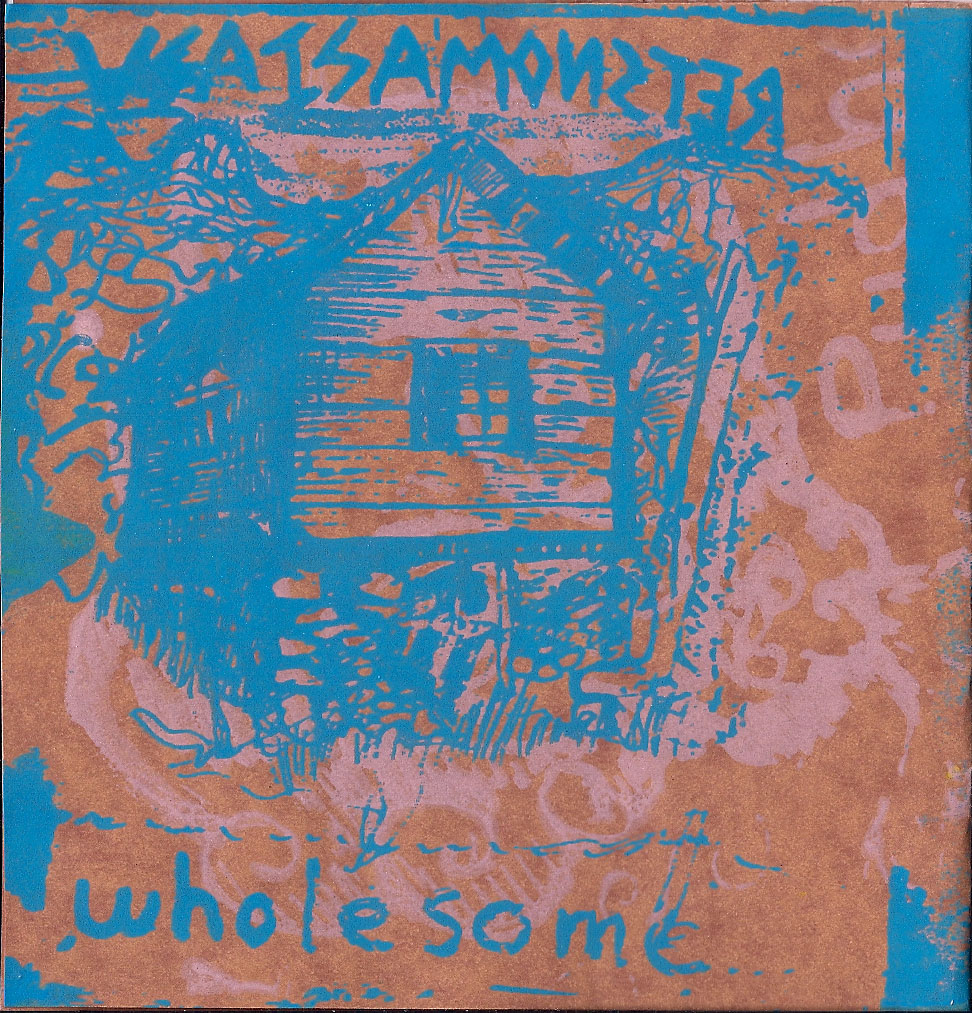 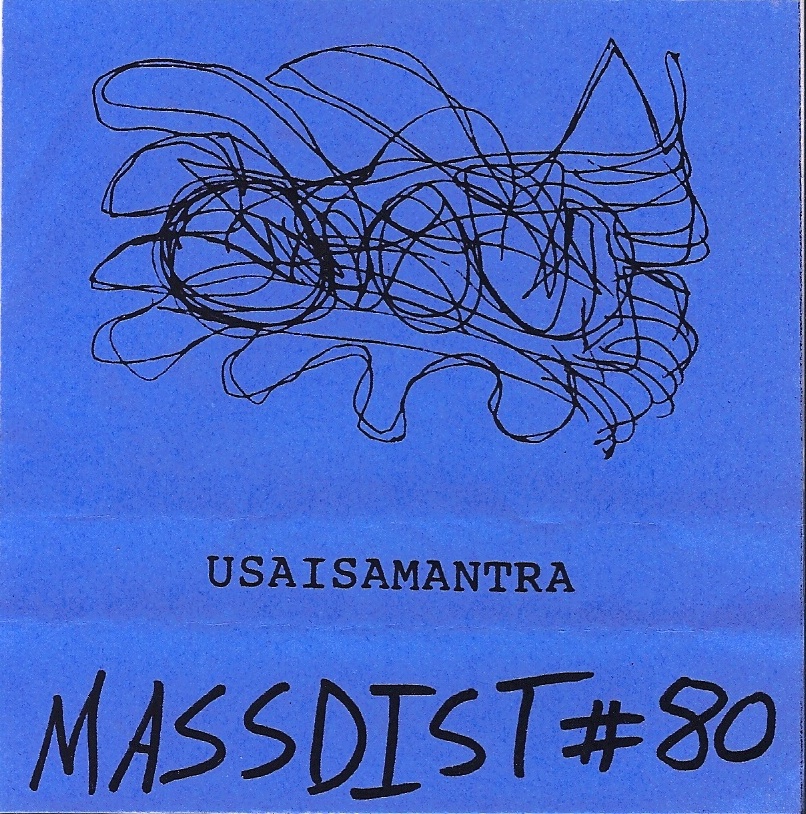 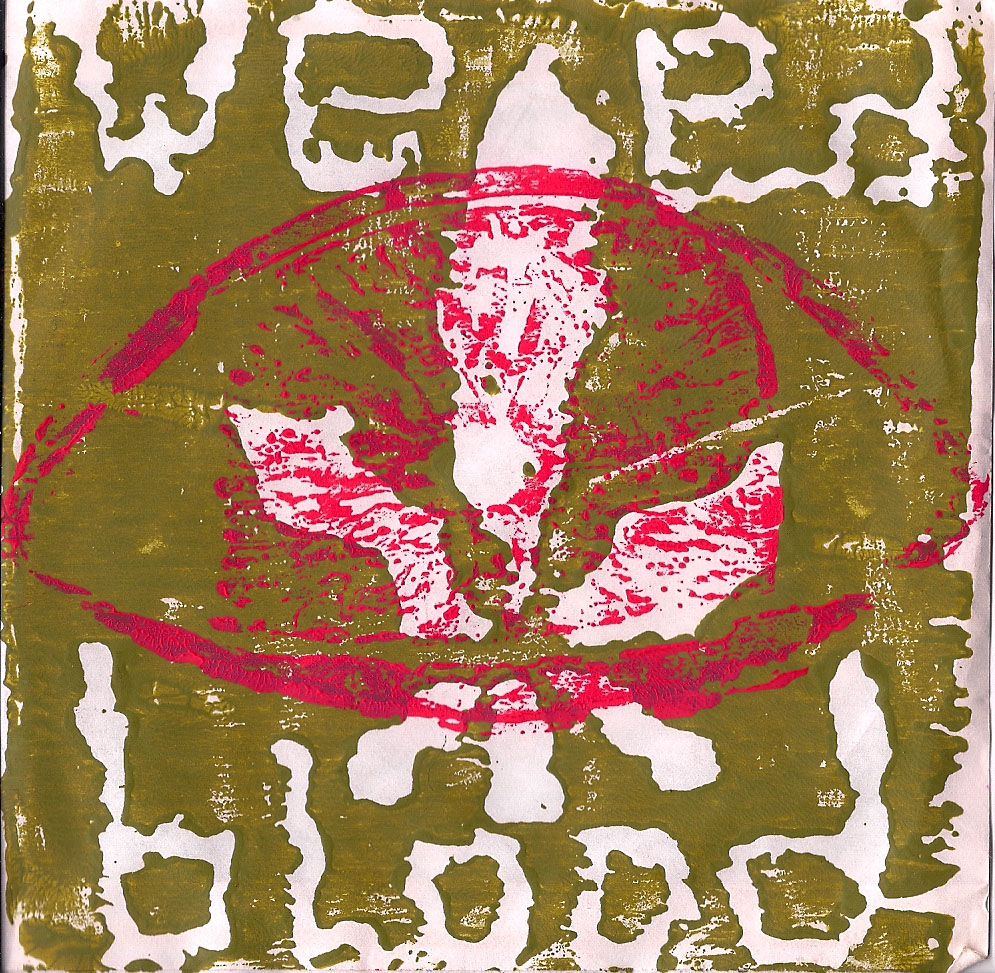 R.I.P. by USAISAMONSTER is licensed under a Attribution-Noncommercial-No Derivative Works 3.0 United States License.

Northern-Spy
So far 1 comments about this album. Add your 10 cents!